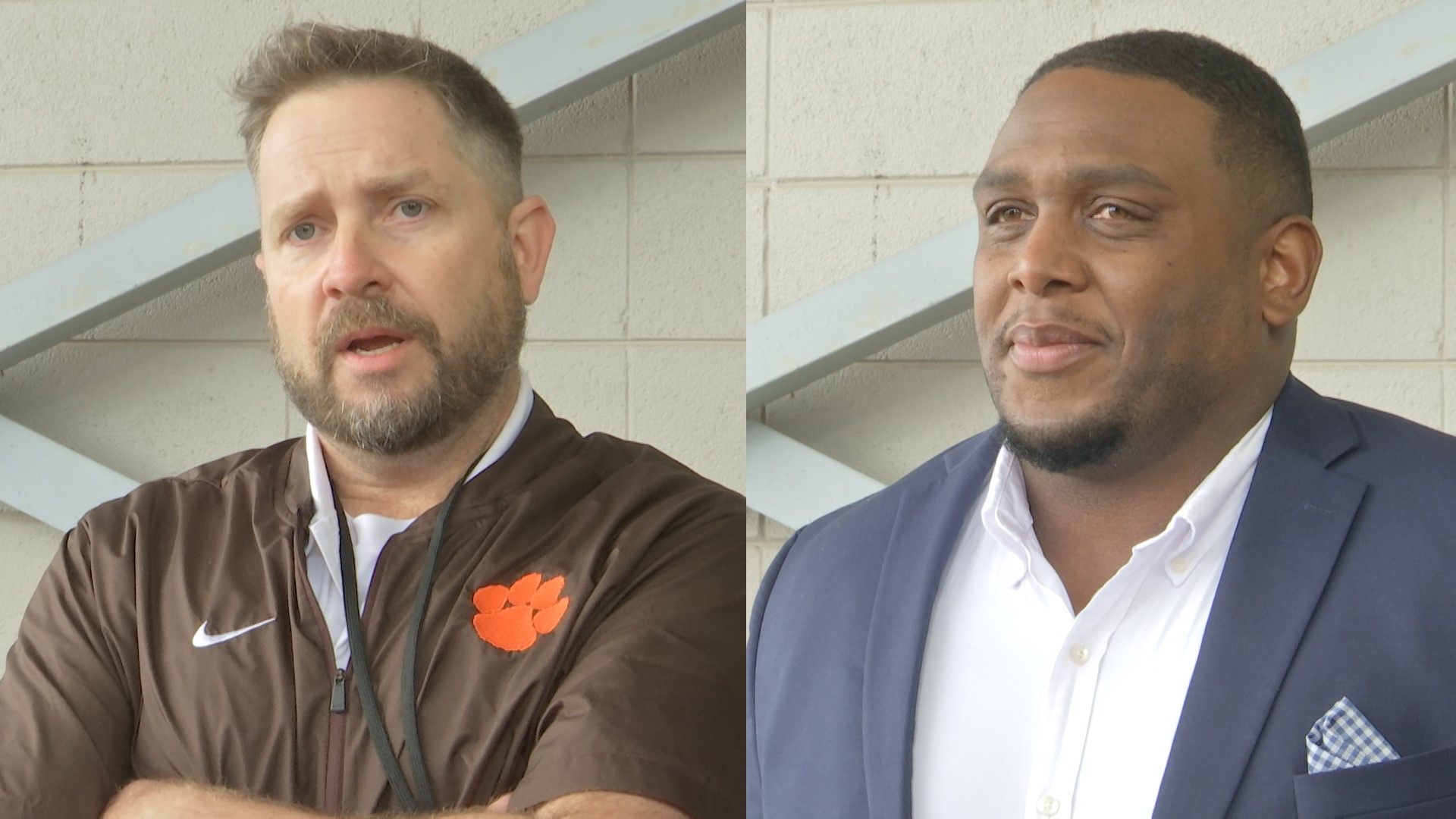 Irving McGuire was announced as Lee High School's new head coach after spending some time as a defensive coordinator in Tuscaloosa County. McGuire is a Huntsville native who played ball at J.O Johnson High School, then later at Stillman College.

The Generals ended the past season 2-8 without a look at any playoff action. McGuire said he believes a team's success is not measured by their win-loss record, but by the talent and character of the young men and women on the team.

"As long as we create good men, good Christian men, that's my ultimate goal," he said.

Down the road at Grissom High School, the Tigers were looking for a new coach after their former coach Chip English announced his departure to be the new head coach at Albertville.

The new hire, Dutton, comes from Lawrence County where he spent nine seasons as Head Coach. Prior to his time at Lawrence County, he assisted at schools like Russellville and Austin.

"Right now it’s all individual meetings with the kids and we have a test next week, we have measurements going out that we want them to reach on what we’ve seen so far," Dutton continued, "Ultimately I think every coaches dream is the same and that's to advance and you want the players to have lifelong memories that they can enjoy."

The Tigers ended their 2020 season 6-5 and had their first playoff berth in over a decade. They lost to Thompson in the first round, who later would win the 7A State title.