Three girls-only tournaments will be held across Alabama next season. 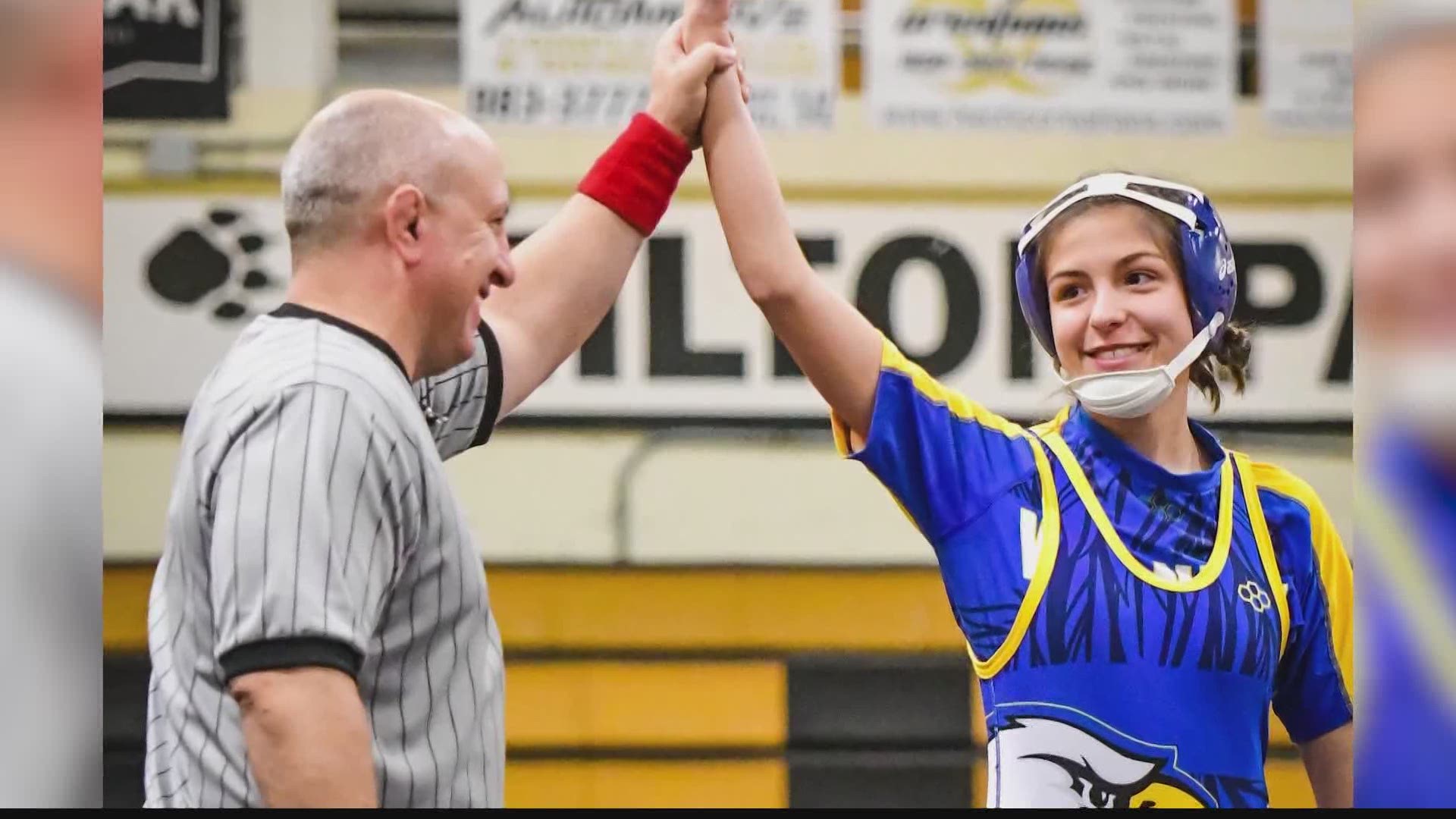 Recently, the Alabama High School Athletic Association approved a historic first for the state. This coming wrestling season there will be three separate tournaments for girls only.

Jule Lassere with the Alabama High School Girls Wrestling Task Force told WZDX that they are working to sanction girls wrestling all across the nation. Girls wrestling is one of the fastest growing sports across the United States, and local advocates for the sport are hoping Alabama can be apart of the growth.

"Forty-one teams in Alabama have girls on them. So we've had girls on multiple teams, but what we haven't had are girls divisions," she said.

Right now, girls are able to wrestle, but are in the same category as the boys. According to Lassere, the dynamic of boys wrestling can differ from girls wrestling and the two should be separated for many reasons. 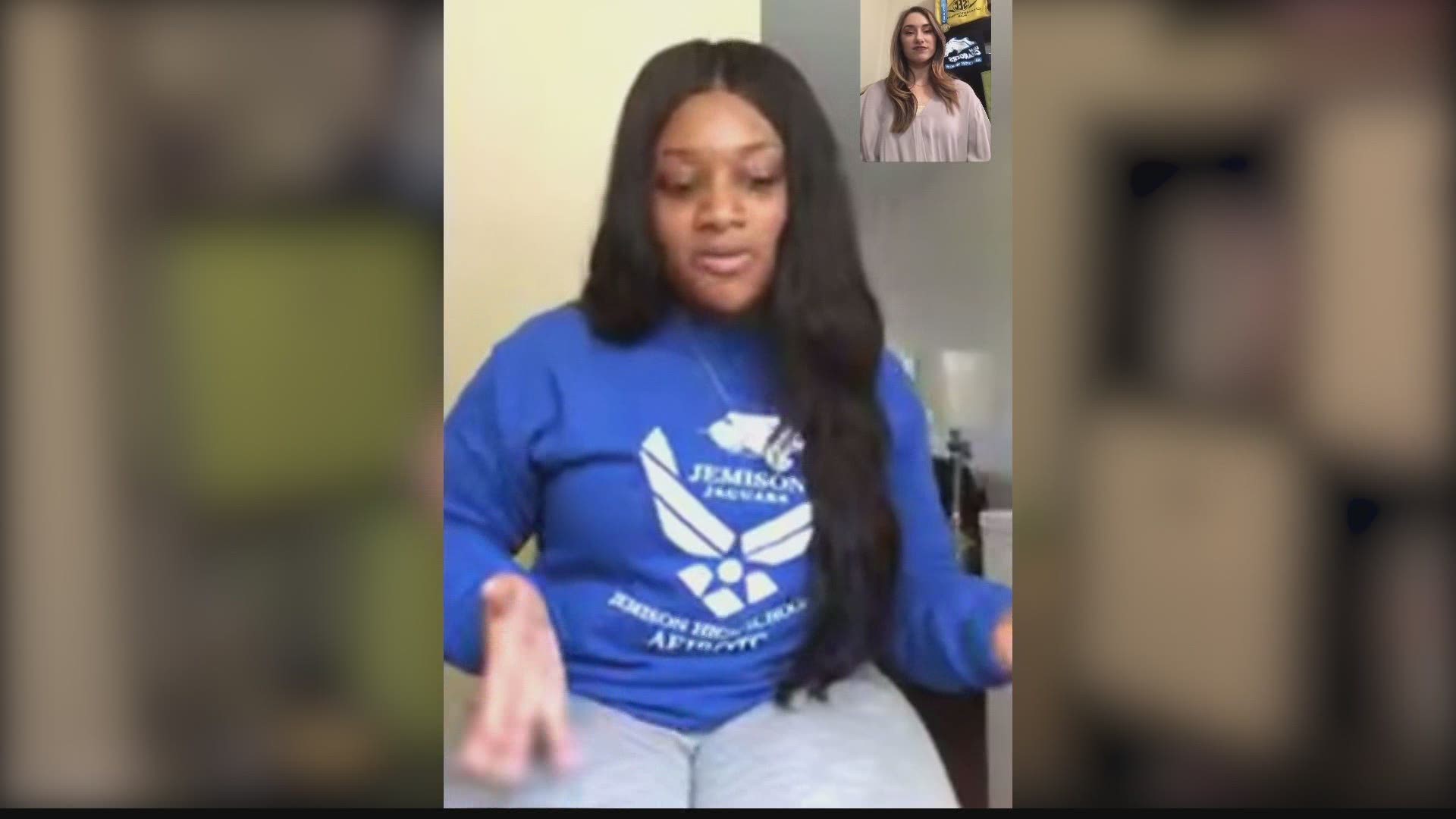 "Girls sometimes are able to wrestle other girls if those girls happen to be at the same tournament, but for the most part those were exhibition matches."