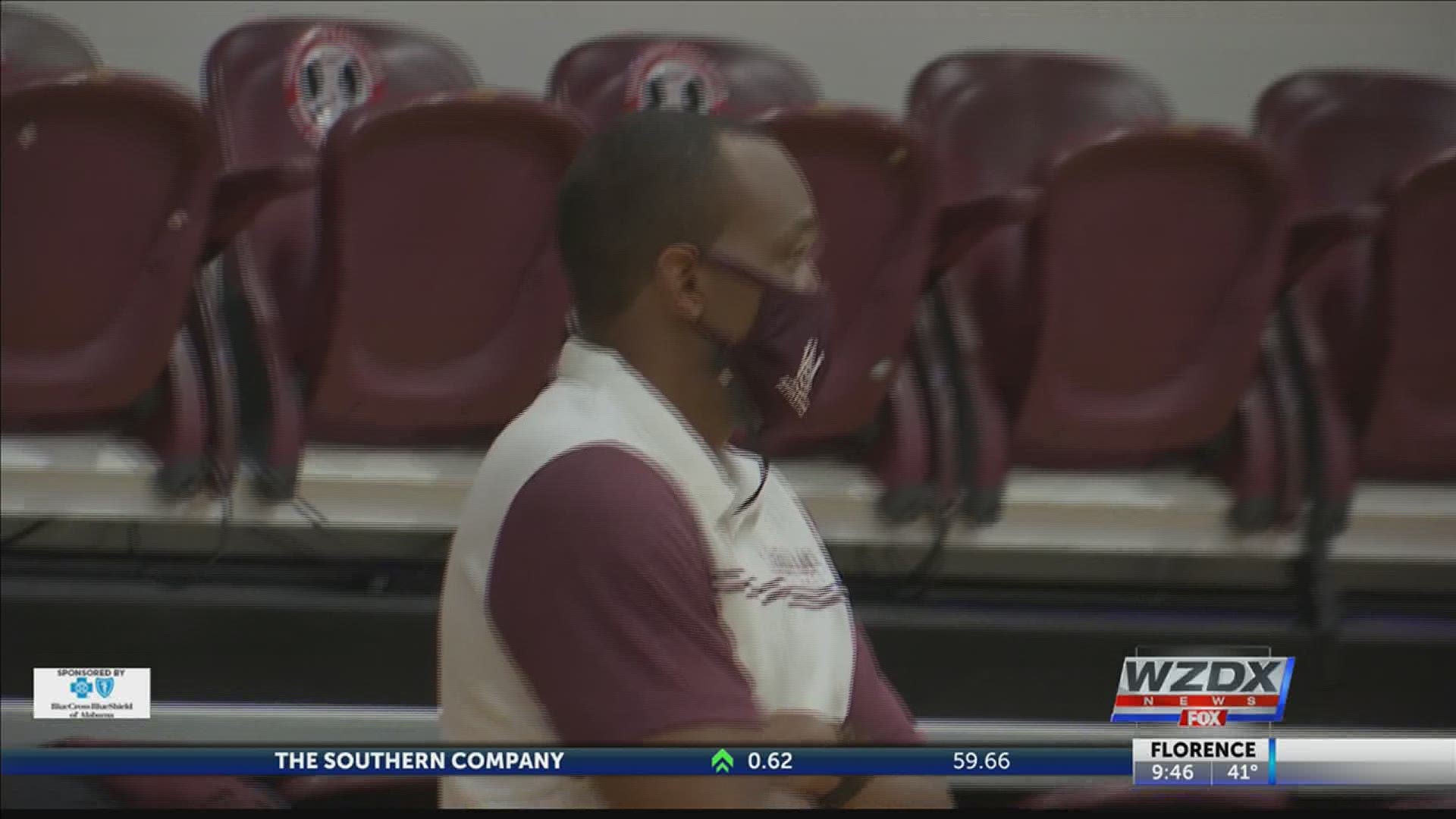 The Bulldogs built a 10-0 lead and never trailed.

Kenny Strawbridge had 16 points and nine rebounds for the Hornets (1-4, 1-4). Brandon Battle scored 14 points with 11 rebounds and DJ Heath had six rebounds.

The Bulldogs are back in action next weekend as they take on Southern on Saturday, January 23 and Alcorn State on Monday, January 25 at Elmore Gymnasium. Tip-off times are yet to be determined.