James Clemens senior stand out is our newest winner of the B2EDi Walter Jones Offensive Lineman of the Week award. 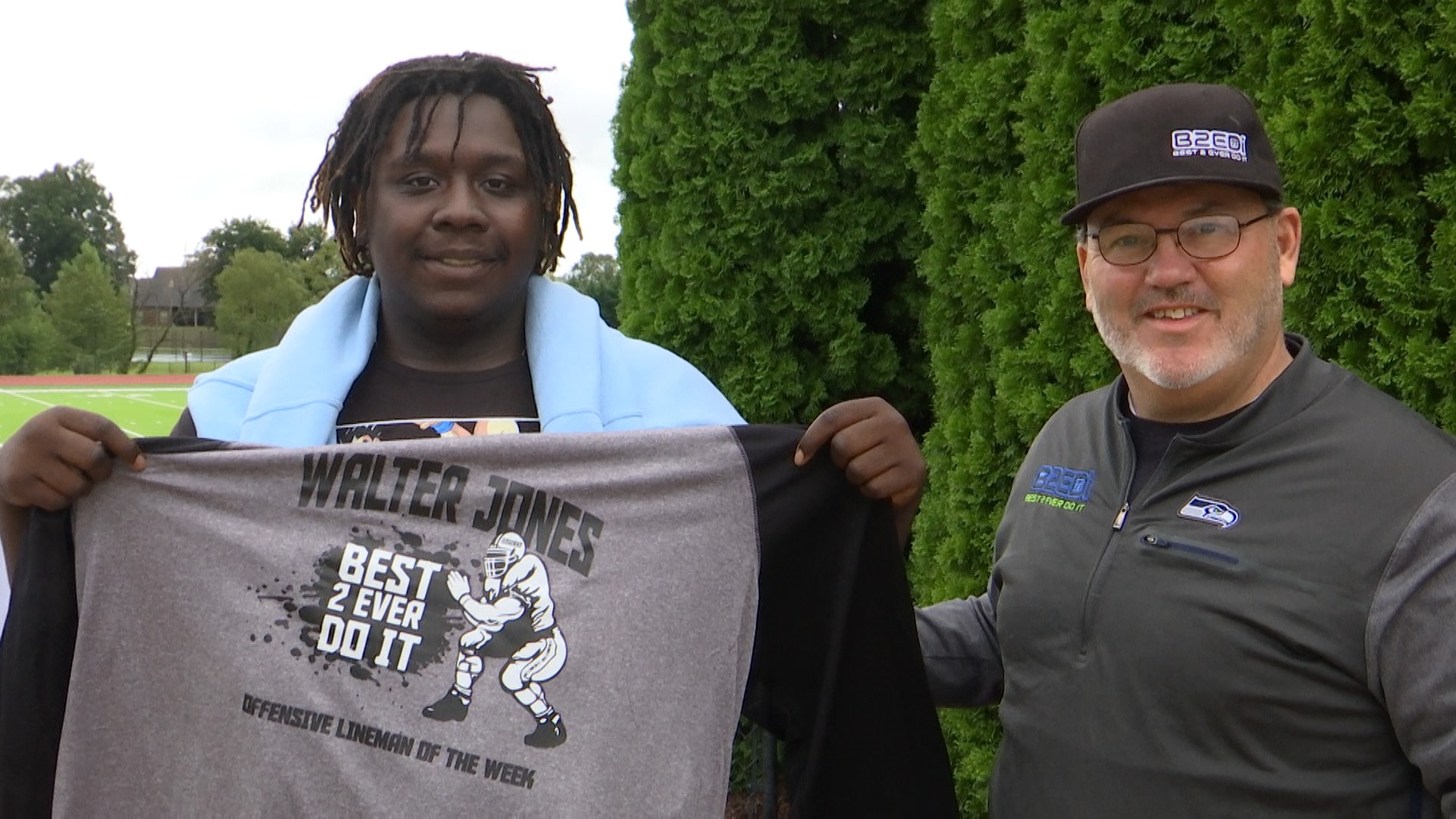 MADISON, Alabama — Two of the most potent offenses in all of north Alabama reside in the city of Madison. Both of those programs can thank their offensive lines for the solid production.

B2EDi has already honored the big men who control the line of scrimmage at Madison Academy. Now we're looking at James Clemens.

The undefeated Jets are averaging 41 points a game and the o-line is now anchored by two offensive lineman of the week. Last year, we had Edge Watson and this year, we're introducing you to Zeke Gideon.

"You know it starts up front with those guys and they don't get the recognition," says Coach Chad McGehee. "So that's why I appreciate this so much that a guy like Zeke can be rewarded for his hard work."

Standing at 6-foot-1 and weighing nearly 300 pounds, Zeke Gideon is one of the guys that lives and breathes by the Jets' motto of "having joy in the journey." He exceeds at that by doing everything right.

"I feel good," says Gideon. "It's all about assignment, worrying about people behind you and executing your blocks."

"I help my mom  with the cooking," says Zeke Gideon. "I want to do culinary if football doesn't work out in my future."

"He doesn't miss work," says Coach McGehee. "He's self reliant. Like he says, he helps with the cooking for his mom at home."

.@JCJetsFootball standout @EzekialGideon has a recipe for success with his work on the field and at home. He's the newest winner of the @b2edi71 Walter Jones Off. Lineman of the Week award. Check out his story!https://t.co/K2EvuK0Mh1@CoachMcgehee @jc_jets @AL_Recruiting

Zeke says that some of his favorite dishes are pasta and lasagna.

Because Zeke Gideon has a recipe for success on and off the field, the FOX 54 Sports Team along with B2EDi considered Zele as a perfect selection to be our next Walter Jones Offensive Lineman of the Week. Gideon was little shocked to receive the award, but he understands that its a high honor.

"All the thoughts are all in my head. Just going around crazy," says Gideon. "He's an outstanding young man and we're happy to have him in the program," says Coach McGehee.

Once again, Gideon was greeted by Walter Jones via facetime and he'll be able to meet the Pro Football Hall of Famer later in the year the banquet. So congratulations to Zeke Gideon on being named our newest Walter Jones Offensive Lineman of the Week. 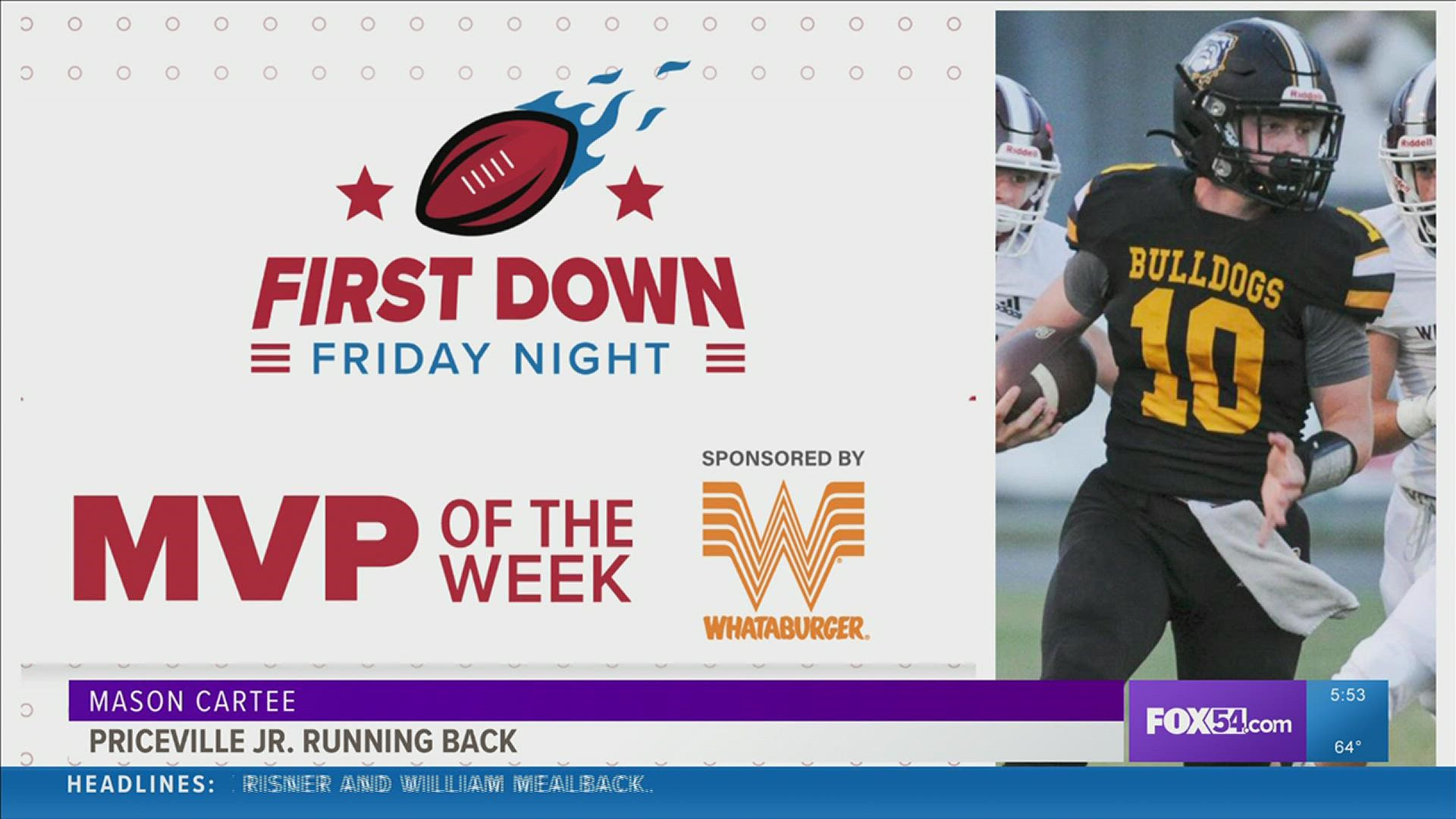