Multiple sources tell HBCU Gameday that Maynor has flown to Baton Rouge to interview for the Southern University job. 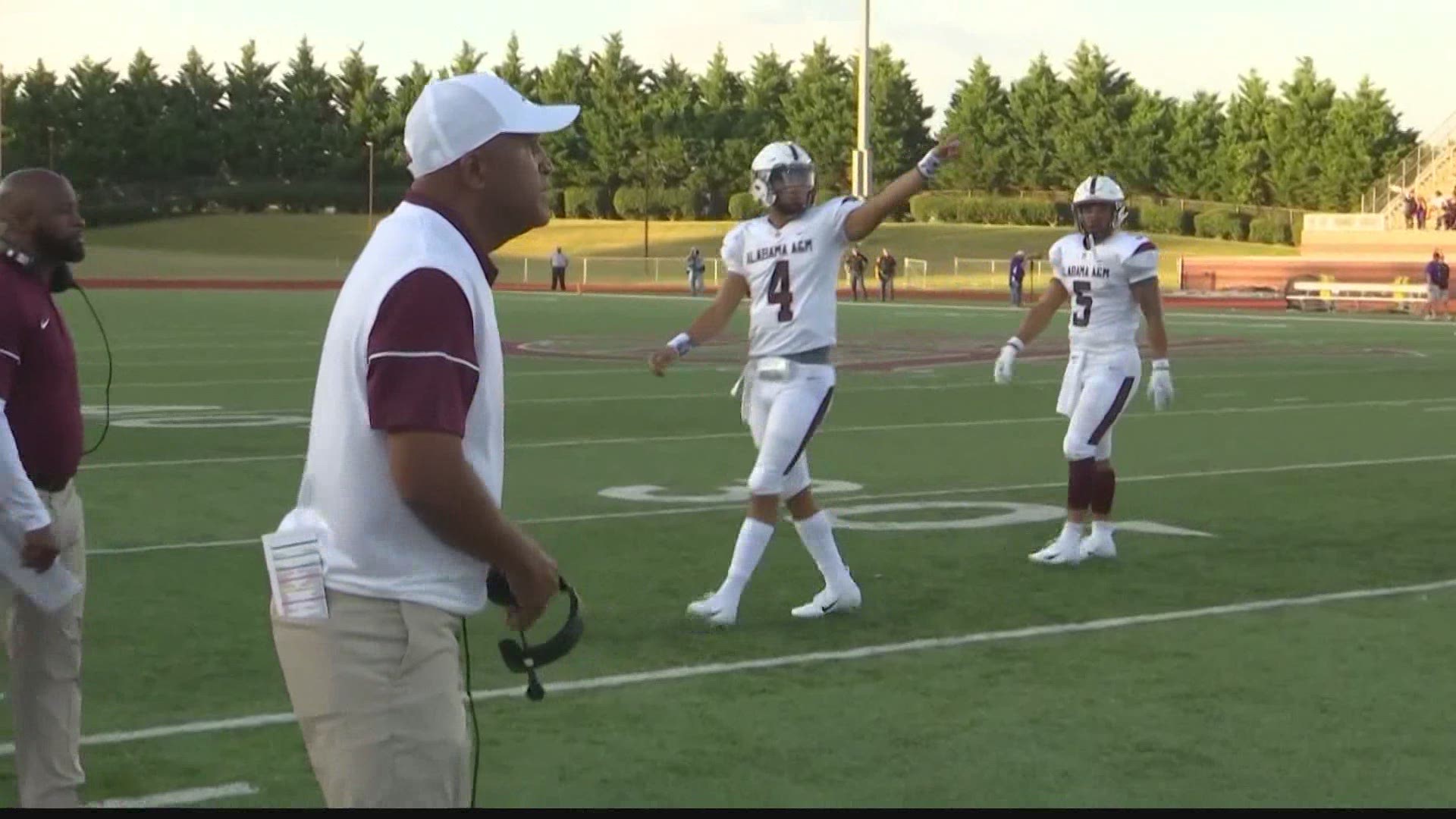 HUNTSVILLE, Ala. — (HBCU Gameday) Connell Maynor has Alabama A&M on the brink of its first SWAC Championship in over a decade. But he also might be on the verge of leaving for greener pastures.

Multiple sources tell HBCU Gameday that Maynor has flown to Baton Rouge to interview for the Southern University job. That job became open this week when Dawson Odums left to take a job at Norfolk State.

Maynor is in his third season at Alabama A&M and the team is 3-0 heading into the SWAC Championship Game against Arkansas-Pine Bluff. He is currently a finalist for the Eddie Robinson Coach of The Year Award. He has a team that is stacked offensively, led by quarterback Aqeel Glass, a Walter Payton Award finalist.

A lot of people would hesitate to make a move with Glass and a talented corp returning. But Maynor has a history of leaving a great situation for one with the potential to be better. He led Winston-Salem State to a CIAA title as a freshman quarterback before transferring to rival North Carolina A&T, according to HBCU Gameday. Two decades later, after building WSSU into a national powerhouse on the D2 level, he left again to take a job at Hampton University.

Also, given the fluidity of college football’s transfer situation, there’s a good chance that Maynor could take some of them with him — if hired. After all, Maynor followed Bill Hayes from WSSU to A&T as a player, and led A&T to a MEAC title as well. Coincidently, Hayes’ departure elevated Pete Richardson to head coach at WSSU where he found success coming to Southern University.

The 2019 salary for Connell Maynor was listed at $195k according to The News-Star. Odums was being payed $210k per year before taking an NSU job that will pay him $240k per year. It’s likely that Southern will have to pay Maynor more than it was paying Odums, but not nearly as much as it would have to pay someone like Mickey Joseph.

Maynor may have already won the hearts of many in the Southern family when he told Deion Sanders to “get more five stars.” If Maynor is Southern’s guy, folks better start buying tickets to that game ASAP.