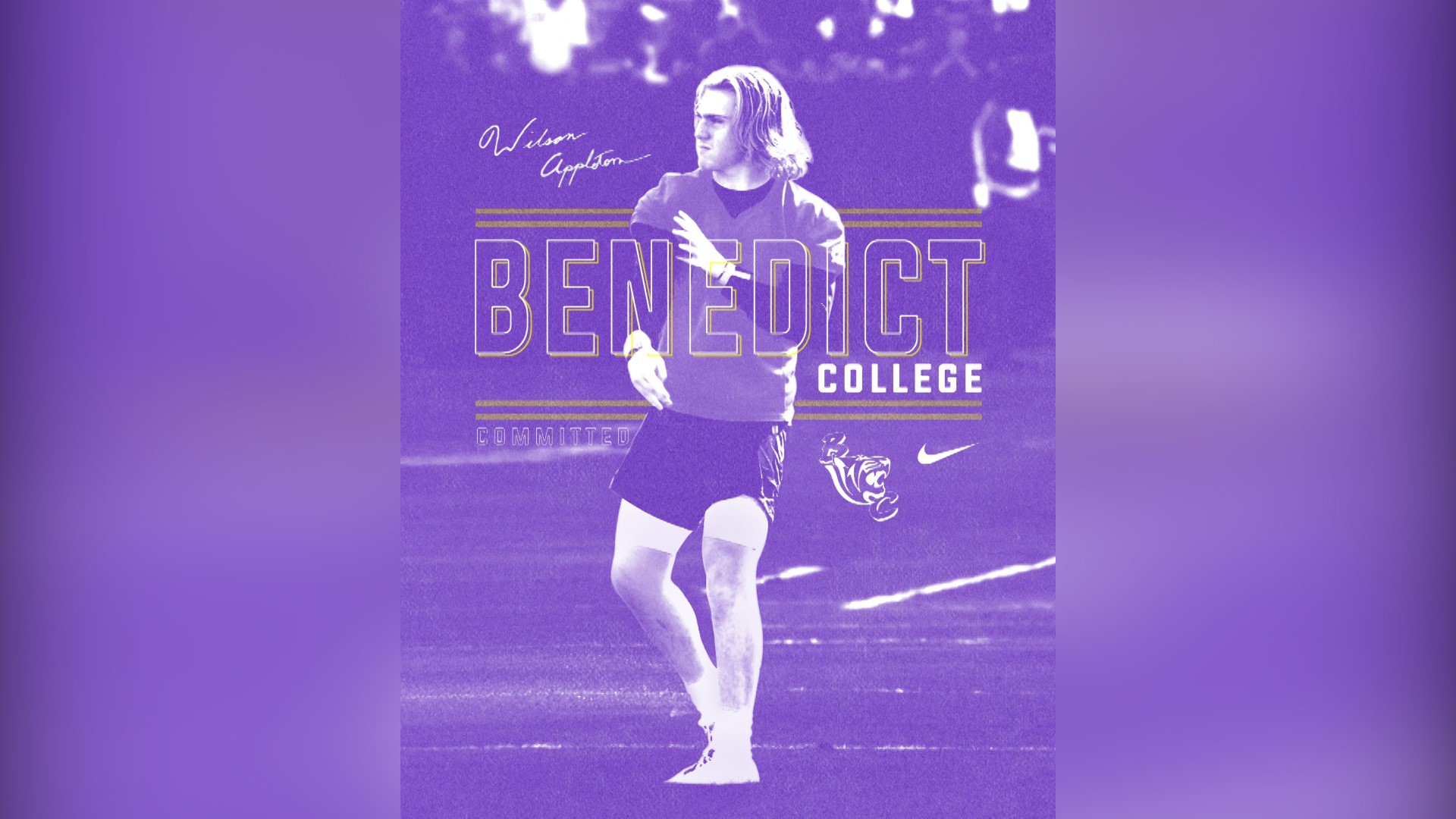 COLUMBIA, S.C. — Wil Appleton is taking his talents from the SEC to the SIAC.

This weekend, the Auburn backup quarterback announced that he was transferring to Benedict College, a Division II HBCU in Columbia, South Carolina as a graduate transfer.

HBCU Gameday was the first to report the move.

The Albertville native went to Auburn as a preferred walk-on and received a redshirt in 2017. He spent the 2018 and 2019 season as a backup to Jarrett Stidham and Bo Nix. He saw action during Auburn 52-0 victory over Samford.

The big question now is "when will Appleton and the Tigers see the gridiron?" Last week the CIAA  & SIAC decided to suspend Fall Sports in 2020. Benedict is a member of the SIAC.

Appleton joins a Benedict program that will be under new leadership whenever play resumes. Former Southern University offensive coordinator Chennis Berry is the new head coach in charge.

RELATED: Alex Tchikou reclassifies to the Class of 2020 & commits to Alabama men's basketball