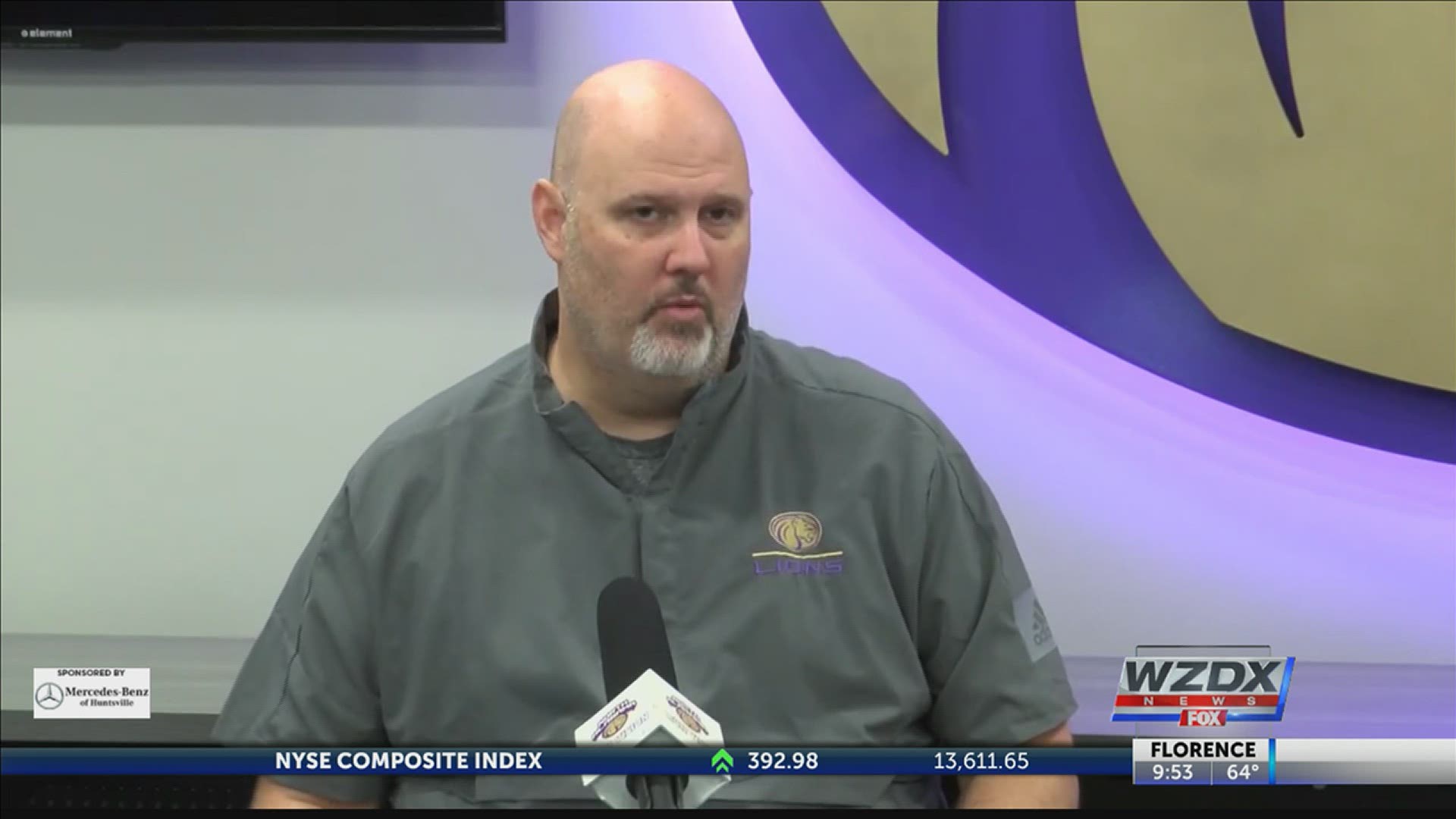 FLORENCE, Alabama — The University of North Alabama will not be participating in the 2021 Big South Conference spring football schedule, released today by the conference office.

UNA is in its third year of transition to Division I and the Football Championship Subdivision, and the Lions are not eligible to compete in either the Big South Conference football race or the NCAA playoffs until 2022.

North Alabama has played a four-game football schedule this fall, with one game remaining at nationally ranked BYU on November 21.

The Lions will then participate in the regularly scheduled 2021 Big South fall season.

Big South members Campbell and Hampton will also not compete during the spring season.