Gus Malzahn said 10 players, including five starters, were absent from Saturday’s scrimmage because of virus-related issues. 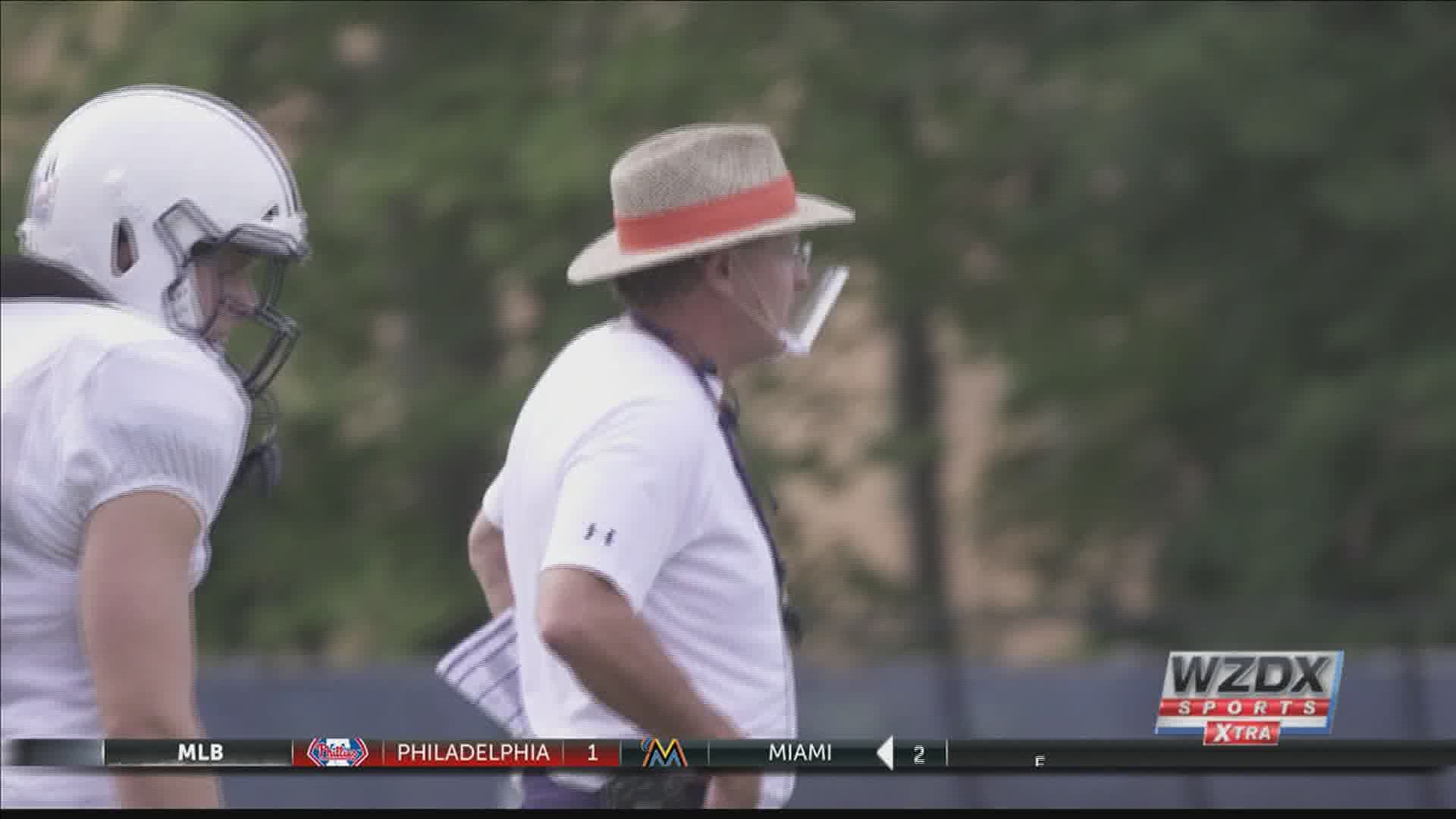 AUBURN, Ala. — (AuburnUndercover) With the season-opener two weeks away, Auburn’s football team continues to deal with the ever-present COVID-19 pandemic. Head coach Gus Malzahn said 10 players, including five starters, were absent from Saturday’s scrimmage because of virus-related issues.

Two players, Malzahn said, tested positive in recent rounds of tests. Others were sidelined by contact tracing. He said he expected all those who were out to return in time to play against Kentucky on Sept. 26 at Jordan-Hare Stadium, but they will miss valuable practice time.

“We’re sitting here two weeks from kick and have some of your guys not practicing, it’s a concern. They’ve done a very good job every time we’ve challenged them. I expect them to continue to do it.”

The SEC will take over testing starting Sunday. Players will be tested three times each week leading up to the first game and during the season.

Auburn went through its third scrimmage of the preseason at Jordan-Hare Stadium, and Malzahn was mostly pleased.

The scrimmage was more than 60 plays and featured the first and second teams, Malzahn said.

“The thing that really stood out to me is we had more penalties today than the first two combined,” Malzahn said. “That’s really concerning two weeks away. We have to get that cleaned up.”

Malzahn said a positive result of players missing practices has been the opportunity for younger players to get work with the first and second teams.

“It's not like getting reps with the threes when everything gets a little bit ugly,” Malzahn said. “Those young guys are actually getting reps with those ones and twos when it really is sound around them, and they have a chance to really show what they can do to be successful. That's the positive. That's the way we're looking at it.

“… I think the teams that can adjust and not get distracted or discouraged and all that and just say 'Next man up,' that's the teams I think are going to have an advantage.”

Players in quarantine, Malzahn said, are still able to keep up with installations, watch video and participate in meetings.