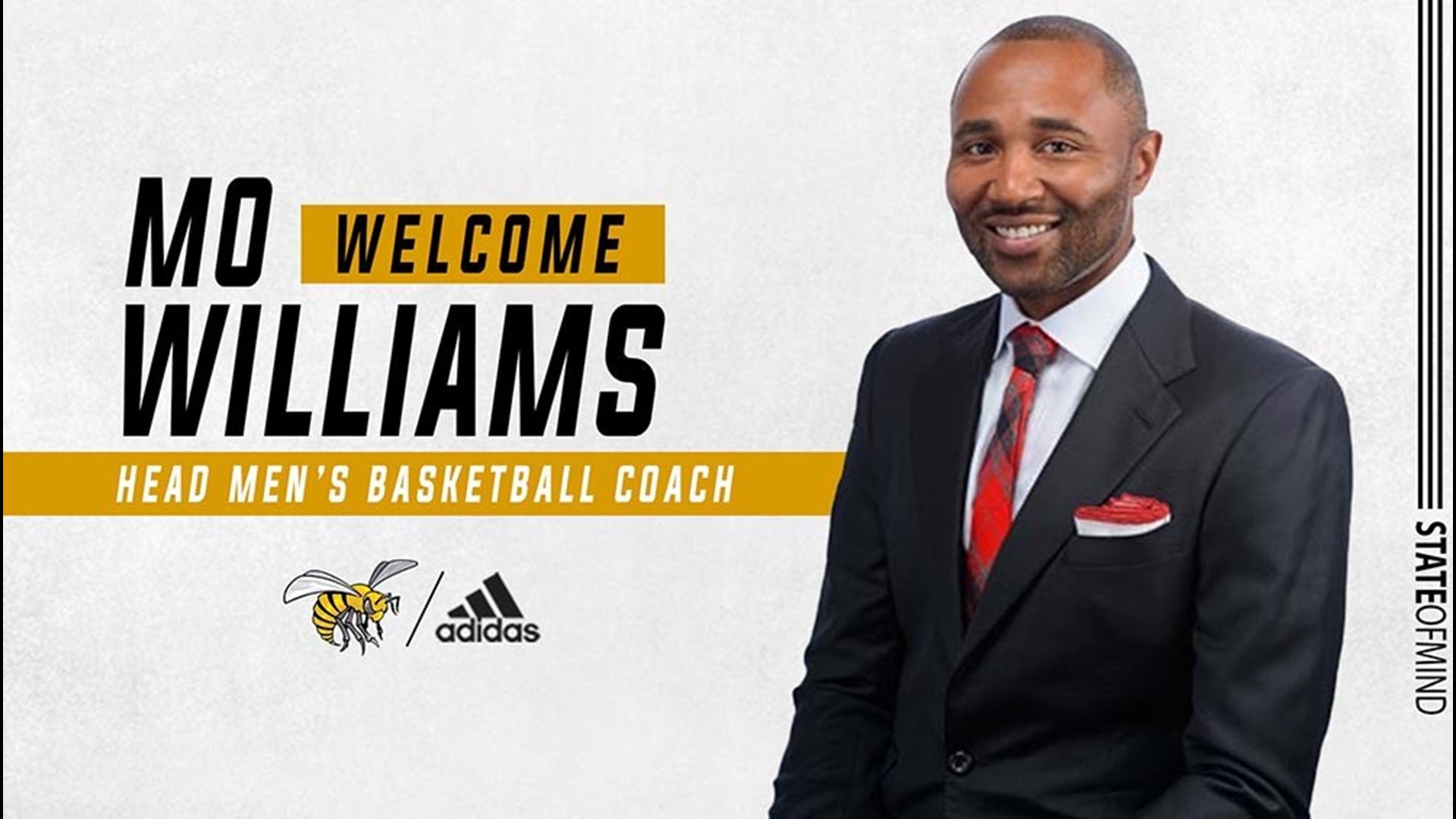 MONTGOMERY, Ala. — Alabama State Director of Intercollegiate Athletics Jennifer Lynne Williams announced Maurice "Mo" Williams as the next head coach of the Alabama State men's basketball program this afternoon (on Tuesday, May 12).

"We are excited about the direction of our men's basketball program as we moved forward into this new era," Williams said. "Mo Williams checked the boxes that we were looking for in the next head coach of Alabama State men's basketball, and his passion and leadership speak volumes. He is no stranger to the South, having played high school basketball in Mississippi and college basketball in Alabama.

"I want to thank the (members of selection) committee for all of their hard work during this process, as they vetted many qualified applicants for the position. Over the last few weeks and during this national pandemic, they took time away from their daily schedules to find the right fit for Alabama State men's basketball."

Williams, a decorated NBA veteran, comes to Alabama State after a two-year stint at California State University at Northridge (CSUN), where he served as an assistant coach on Mark Gottfried's staff. During his time with the Matadors, the team led the Big West in scoring in each of the last two seasons while the team has broken several school single-season records, including 3-point field goals made (243, 2019-20 season), least turnovers (364, 2019-20 season), field goals made (968, 2018-19 season) and blocked shots (154, 2018-19 season). Williams has helped coach two All-Big West First Team honorees in Lamine Diane and Terrell Gomez. Diane is also a two-time Big West Player of the Year and All-American Honorable Mention.

A proven winner at every level, Williams enjoyed a prosperous 14-year NBA career, including an NBA Championship season with the Cleveland Cavaliers in 2016.

"It's a great day to be a Hornet," he said. "I am extremely excited to become part of the family, and I am looking forward to the challenge. Go Hornets!"

Prior to his pro career, Williams played for Gottfried at Alabama from 2001-03 where he helped lead the Crimson Tide to the SEC regular season title as a freshman. He was named Sporting News National Freshman of the Year and SEC Freshman of the Year in 2002, as he guided the team to the second round of the NCAA Tournament. He would go on to post a career-best 16.4 points per game during his sophomore season before entering the 2003 NBA Draft.

Drafted by Utah, Williams would play his rookie season with the Jazz before spending the next four seasons with the Milwaukee Bucks. Williams played three seasons with the Cleveland Cavaliers (2008-11) where he teamed up with LeBron James and helped the Cavs post a league-best 66 wins in 2008-09. Williams was selected to the NBA All-Star Game in his first season with Cleveland.

After stints with the Los Angeles Clippers (2011-12), Portland Trail Blazers (2013-14), Minnesota Timberwolves (2014-15) and Charlotte Hornets (2015), Williams returned to Cleveland for the 2015-16 campaign. In his final season in the NBA, Williams and the Cavaliers defeated the Golden State Warriors in seven games to win the 2016 NBA Finals.

A virtual press conference will be held next week to welcome coach Williams to Hornet Nation. 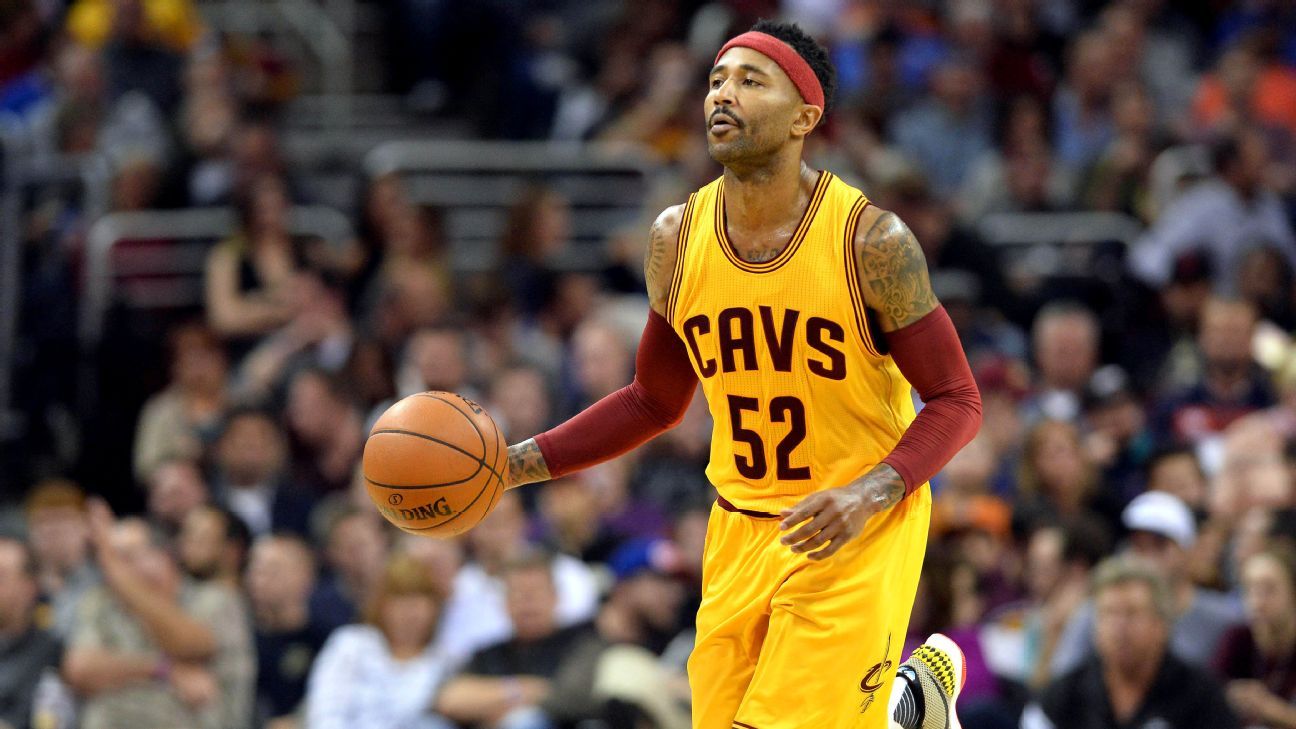