This afternoon, the Florida A&M board of trustees unanimously approved their move to the Southwestern Athletic Conference. 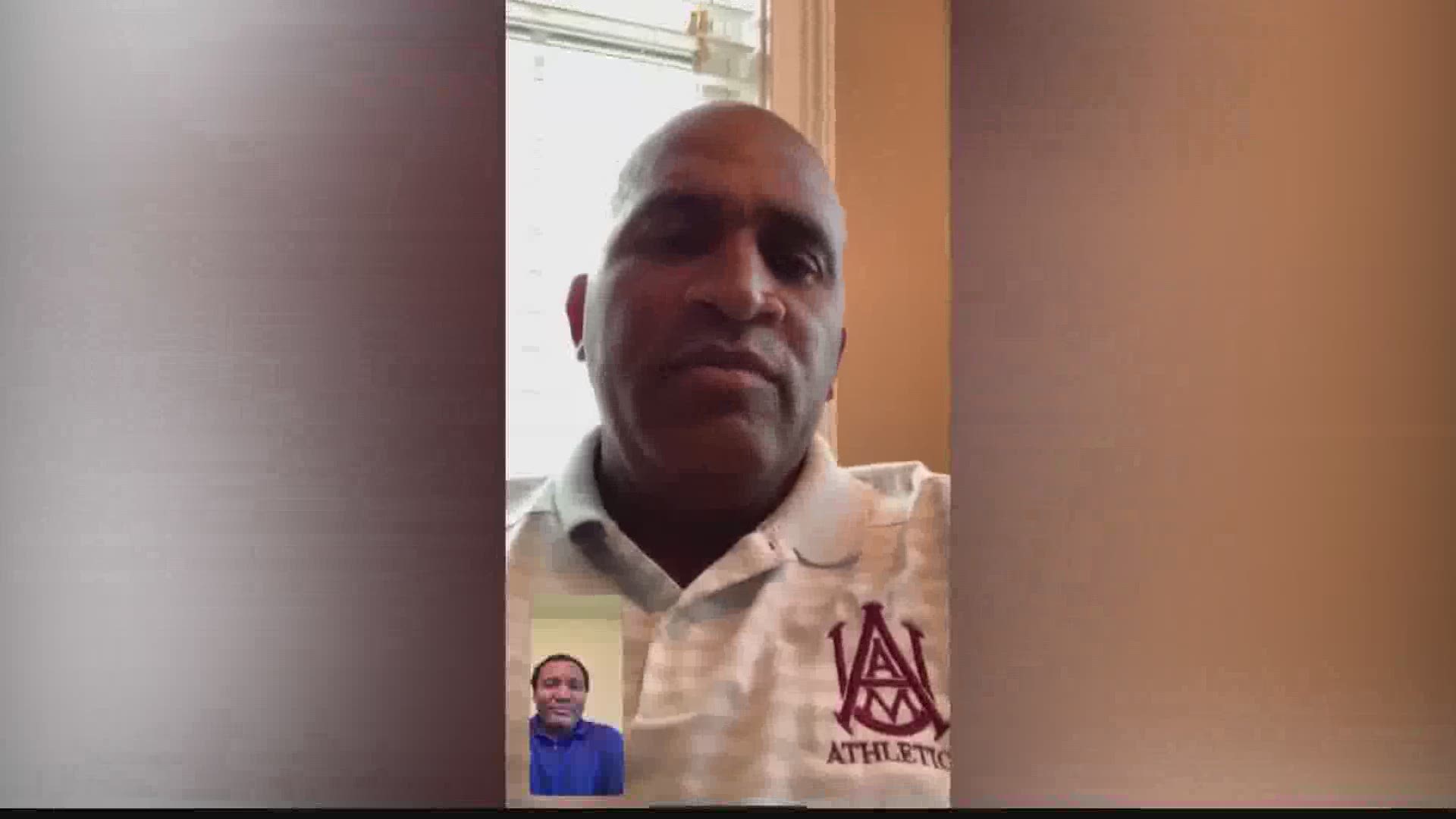 TALLAHASSEE, Fla. — Florida A&M athletics is headed to the SWAC.

The university’s Board of Trustees voted Thursday to unanimously transition from the MEAC to the SWAC.

FAMU would leave the MEAC on June 30, 2021 and join the SWAC on July 1 of. Around 5 PM central time, all ten member institutions of the SWAC voted unanimously to accept Florida A&M as full-time member in 2021.

The approval comes days after a presentation crafted by athletic director Kortne Gosha that outlined the school’s relationship with the SWAC would reduce travel expenses by $400,000, create $1 million in revenue exposure and house the athletic program in an environment with similar fan bases and institutional autonomy.

The 16-page document also explicitly targets many of the drawbacks FAMU’s current standing in the MEAC that has led to it seriously contemplating defecting from the conference.

Florida A&M had been a member of the MEAC for 40 years.

FAMU would leave the MEAC on June 30, 2021 and join the SWAC on July 1 of next year, pending approval by the SWAC’s member institutions.