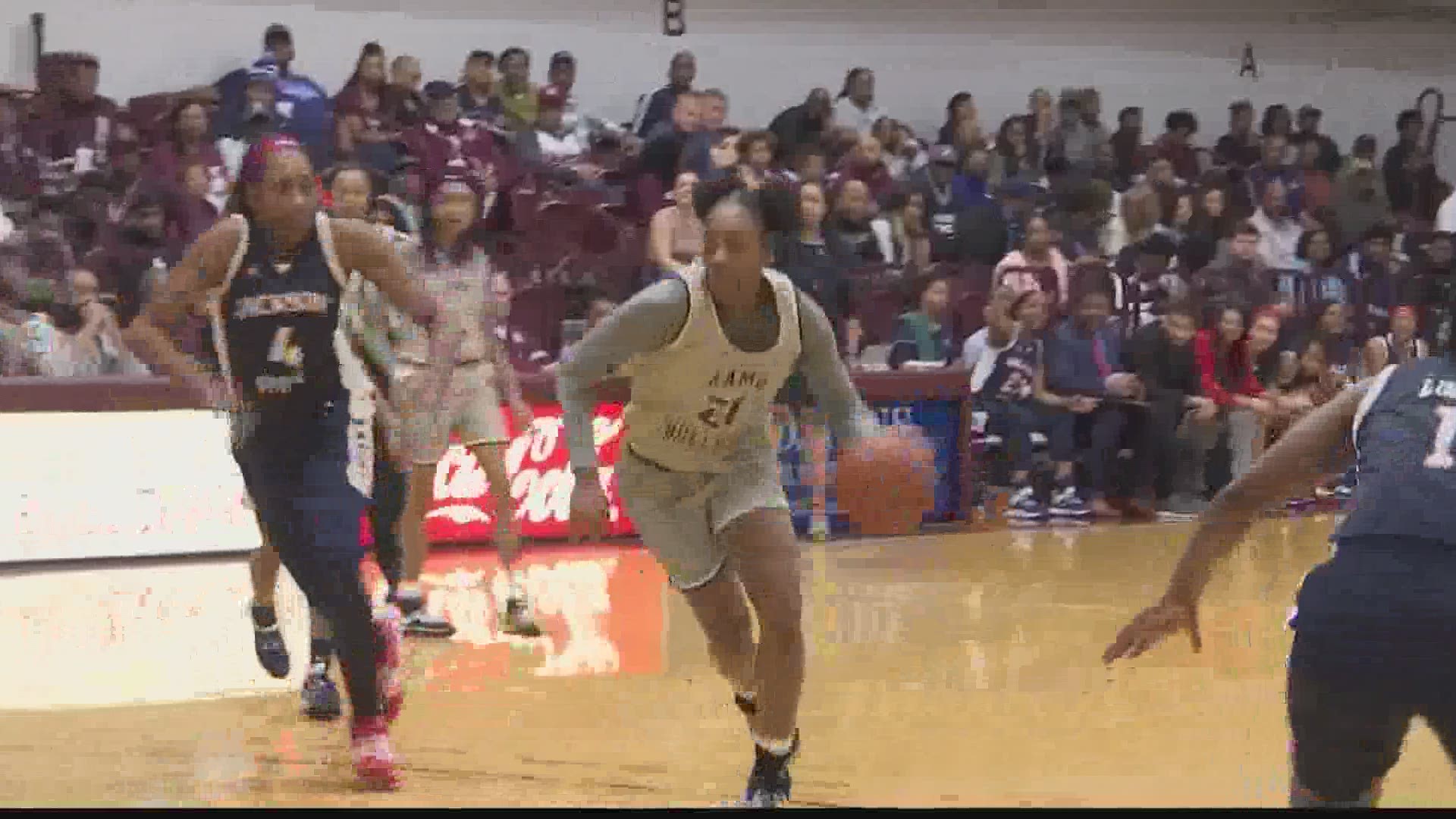 Just shy of averaging a double-double, Lewis emerged as one of the Southwestern Athletic Conference's elite post players.

Now Lewis can add All-American to her resume.

Lewis has been tabbed as a first-team HBCU All-American by BOXTOROW.

During her debut season, Lewis, a 6-foot-1 forward from Omaha, Neb., averaged 17.5 points and 9.2 rebounds per game while helping Alabama A&M earn the No. 4 seed in the SWAC tournament — setting a new program with 17 Division I wins in the process.

Lewis also was a first-team all SWAC selection and the SWAC Newcomer of the Year.