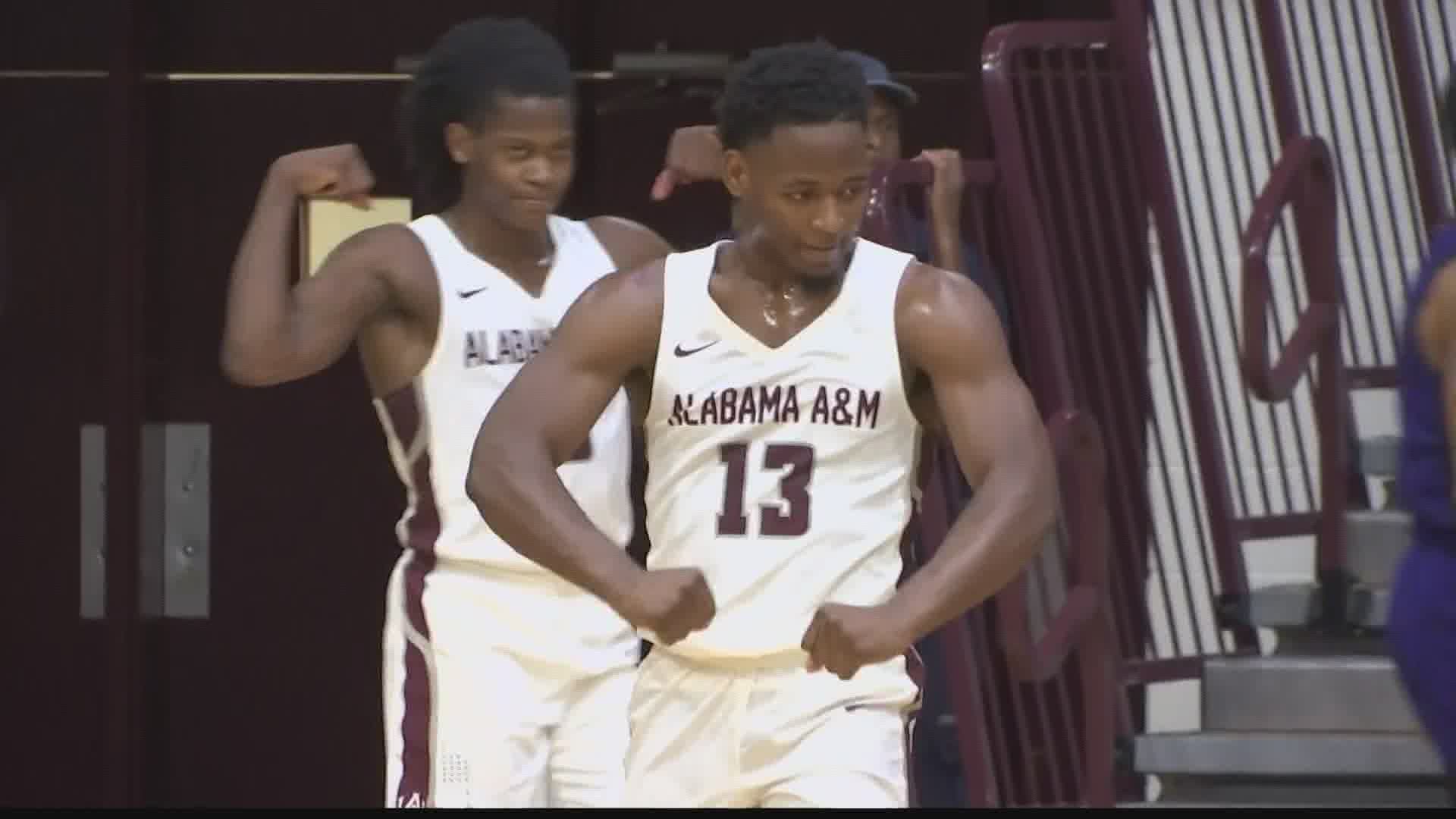 Alabama A&M freshman guard Cameron Alford has entered the NCAA Transfer Portal. He announced it this morning on Twitter.

He averaged 12 points per game last season and led the team in scoring.

The Brownsburg, Indiana native scored seasons high of 32 point against Arkansas Pine Bluff in January and 26 point against UNA in December. He was part of heralded Class of 2019 recruiting class that Dylan Howard brought to campus last season.