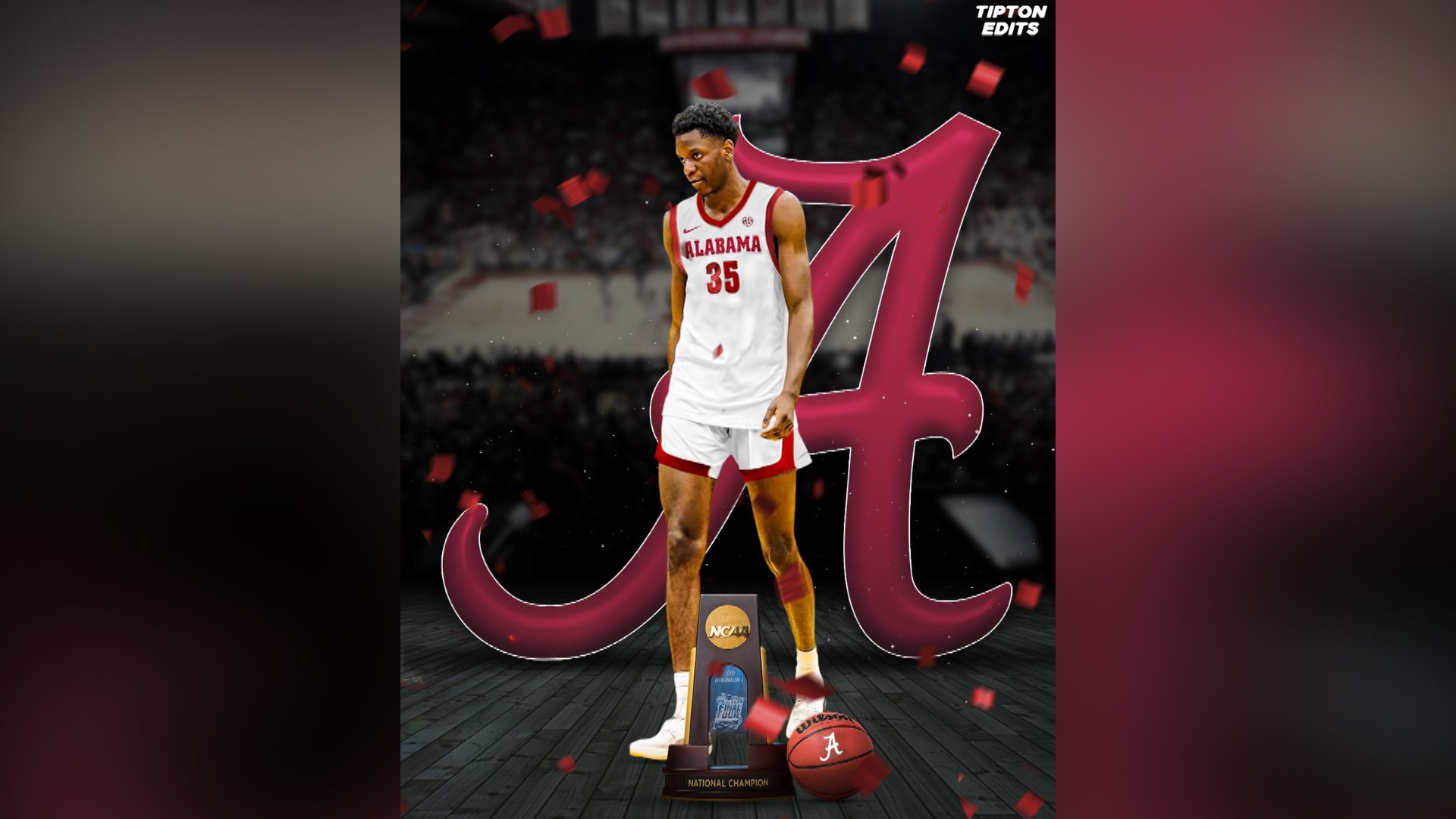 (247 sports) Alex Tchikou came off the board on Sunday as the four-star 2020 forward has committed to Alabama, he told 247Sports.

The 58th rated prospect in the 247Sports Composite Rankings, Tchikou is a physical specimen with a significant upside.

“I am going to Alabama for three reasons,” Tchikou said. “The first reason is the relationship with coach. Second, the style of play fits me perfectly. Third is they let you play through mistakes there.”

“We have a great relationship,” said Tchikou. “My thing with college is I wanted a friendly relationship with the coach, who would have my back and put me in position where I can get to the NBA.”

Tchikou plans on stepping in and helping the program in multiple ways when he arrives in Tuscaloosa.

“I think I bring leadership,” said Tchikou. “I’m a helpful person. I want to make sure the team is good and will have the right team chemistry. We will work hard and get better. I will bring energy and versatility.”

Tchikou, who will be signing with Alabama today, has high expectations for the team next season.

“We want to win a national championship,” Tchikou said.