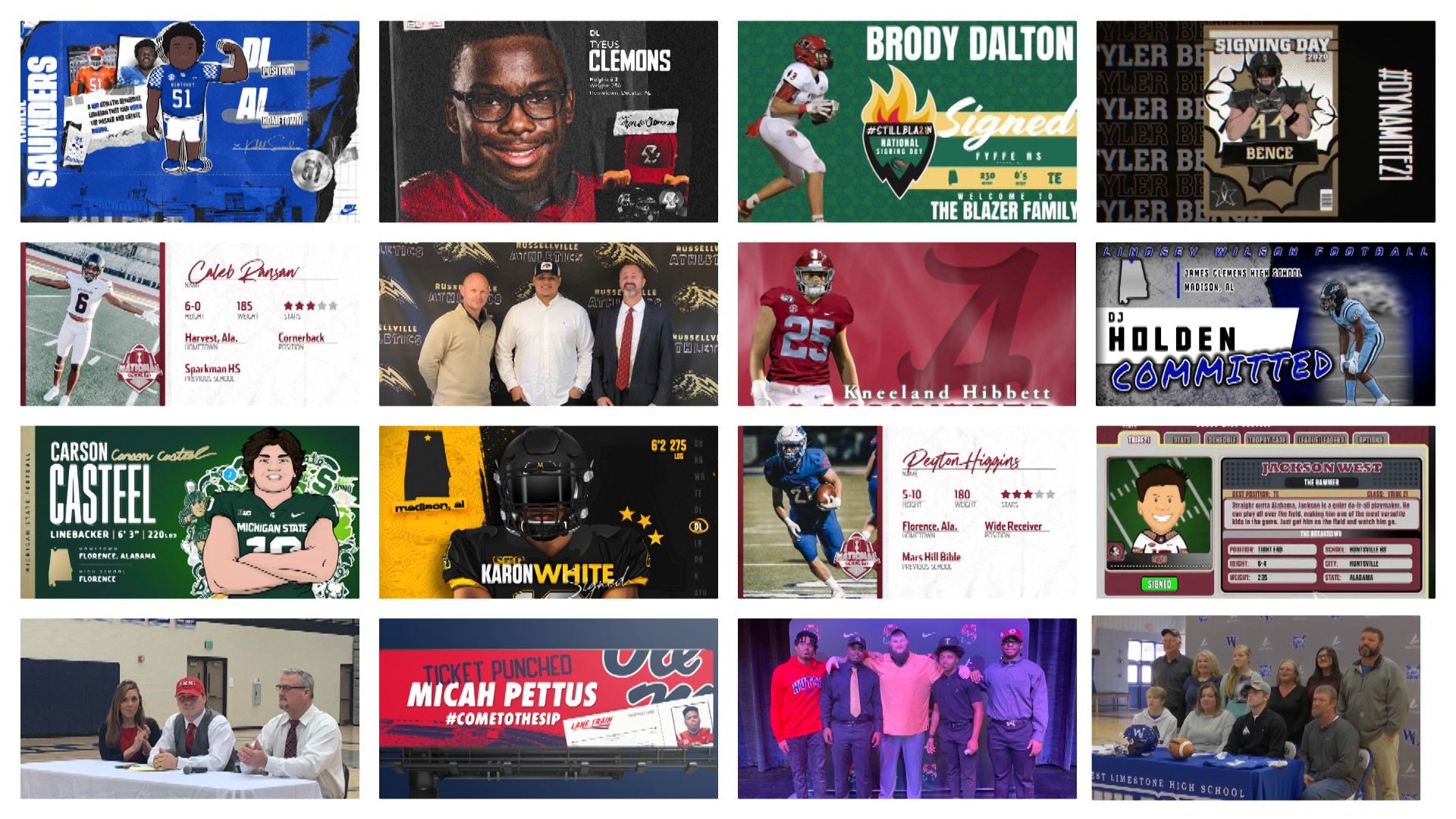 The WZDX Sports Team will showcase all of the signings on this Sunday (Dec. 20th) on the next edition of Sports XTRA. The following young men signed national letters of intent on Wednesday.

Another disruptive defensive lineman is in.

From Alabama to the Heights, welcome home @Tyeus11 #GetIn21 pic.twitter.com/BCNhJRVaua

Congratulations to Edgar Amaya!! He signed a scholarship to play football at the next level with University of Colorado!! We are so proud of you!! #ForeverGolden @1kksosa pic.twitter.com/YGIVBnZJKq

We knew from the day we saw him on tape, we had to make him a Buff ✔️

What's a goal you've set for yourself?

"The whole time to keep a positive attitude and make sure we're the most physical team in the Pac-12." 🗣️ @1kksosa pic.twitter.com/k1qcuXThkB

Adding to our TE tradition:
WELCOME TO THE HILL!