Huntsville native Chester Rogers is heading to the AFC East after signing a 1-year deal with Miami. 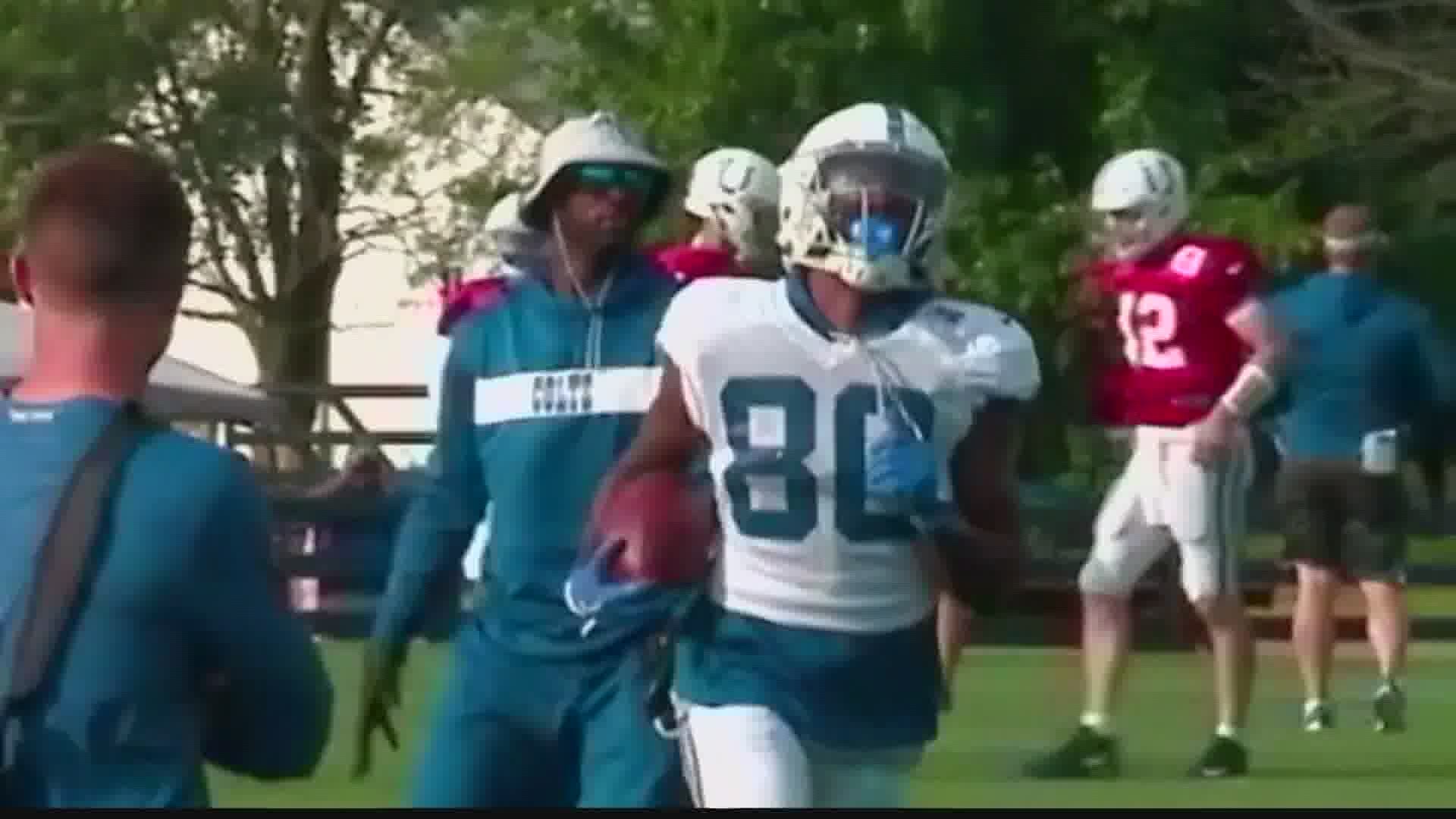 The signing of the Lee High School graduate follows the decisions by Dolphins wide receivers Allen Hurns and Albert Wilson last week to opt out of the 2020 season.

Rogers, 26, spent the majority of his four seasons with the Colts as a punt return specialist, though he had a breakout year as a receiver in 2018, when he caught a career-high 53 passes for 485 yards and two touchdowns.

He suffered a season-ending knee injury against the Tennessee Titans in Week 13 of the 2019 season, finishing with 16 catches for 179 yards and two touchdowns.

Rogers, an undrafted free agent out of Grambling State, averaged 9.2 yards on 60 punt returns with the Colts. Overall, Rogers has 111 receptions for 1,221 yards and five touchdowns in his career.

The Dolphins also signed former Auburn wide receiver Ricardo Louis on Saturday. Louis, who has not played since 2017 with the Cleveland Browns due to injuries, had been released by Dolphins last month.

Credit: Getty Images
INDIANAPOLIS, INDIANA - NOVEMBER 18: Chester Rogers #80 of the Indianapolis Colts runs the ball in the game against the Tennessee Titans in the first quarter at Lucas Oil Stadium on November 18, 2018 in Indianapolis, Indiana. (Photo by Bobby Ellis/Getty Images)