Auburn Football returns to practice for first time in a week

The Auburn Tigers returned to the practice field after a missing a week of practice mainly due to COVID reasons. 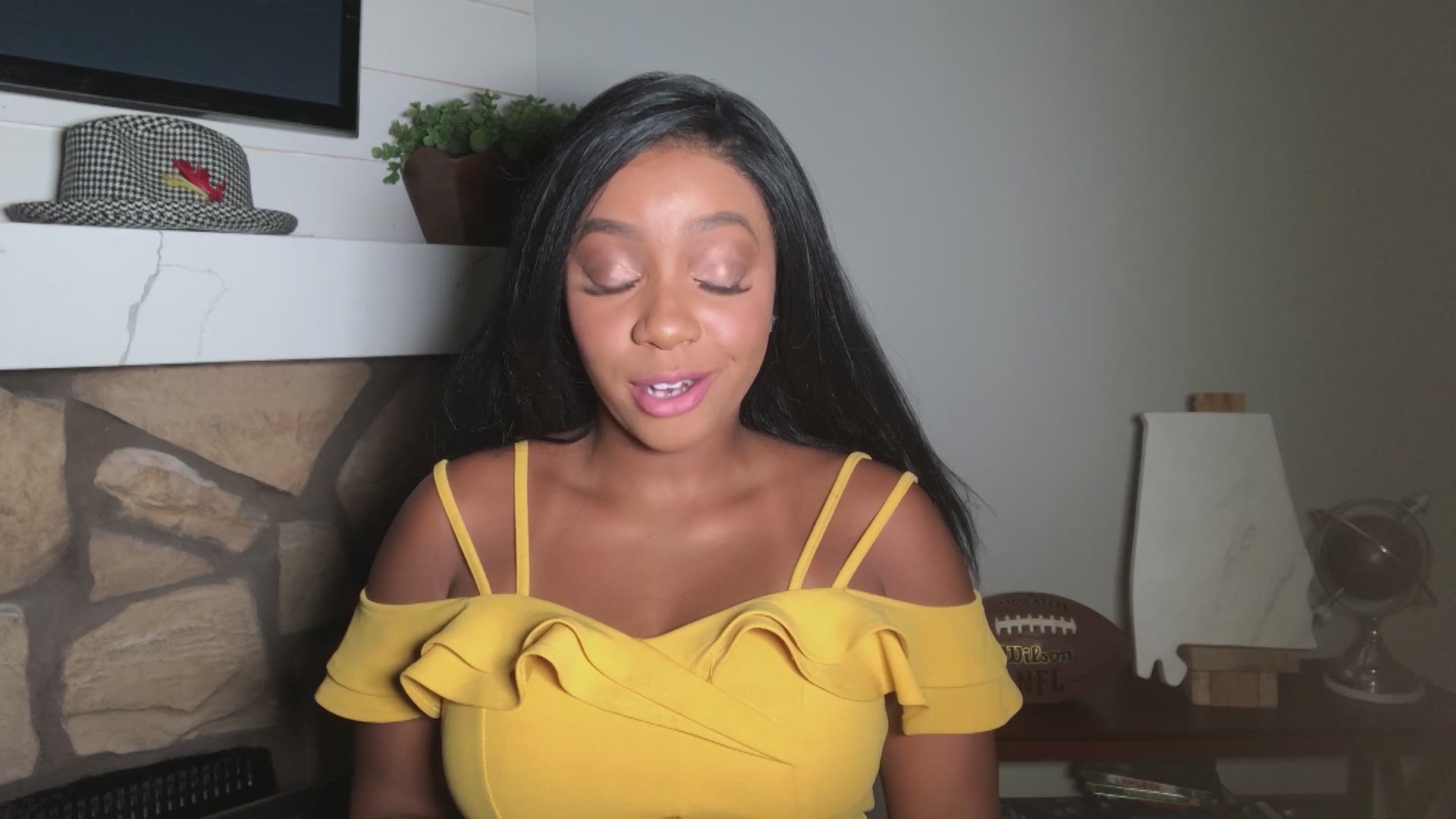 Today the Auburn Tigers returned to the practice field for the first time in almost a week after several players tested positive for COVID.

16 players in total will be held out of practice for the next week and a half. 9 of those players tested positive.

Malzahn didn't get into specifics about which position groups were most impacted by the results, but said there were two positions held out on Tuesday because the staff did not feel comfortable with that many players out at the positions.

"Everyday and every week is a new challenge," said Malzahn. "But this is a learning process. We're testing probably more than anyone and it's giving us good information."

The Tigers are set to open up their season on September 26th against Kentucky at 11 a.m.