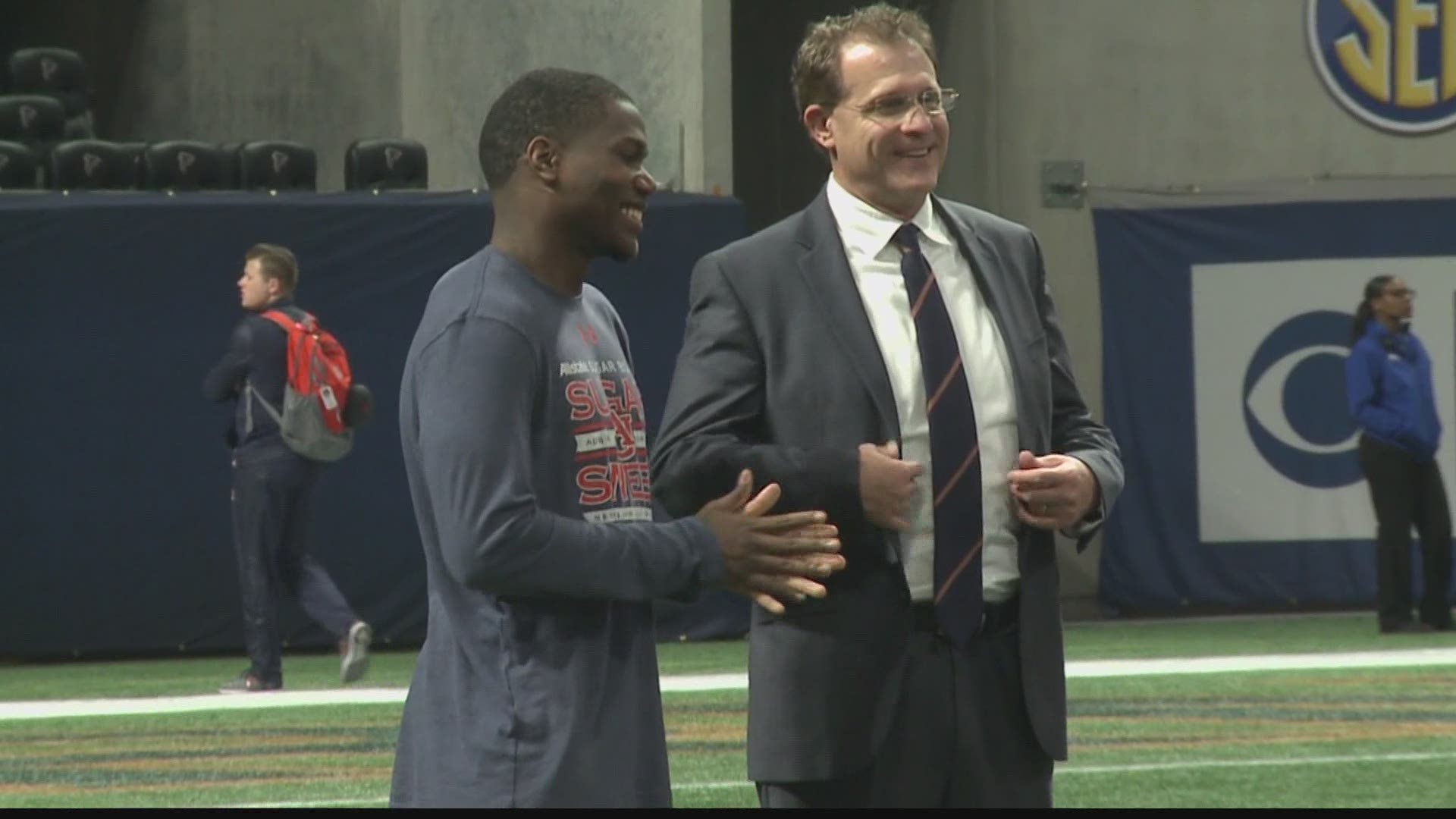 In eight years, Malzahn compiled a 68-35 record including a 39-27 mark in Southeastern Conference play. He led the program to an SEC Championship and BCS National Championship appearance in his first season and an SEC West title in 2017.

Greene recommended a change in the football team’s leadership to Auburn President Jay Gogue after a “thorough analysis” of the program. Gogue accepted Greene’s recommendation.

Malzahn will be paid the remainder of his contract. A national search for his replacement will begin immediately.

“After evaluating the state of the Auburn football program, we’ve decided that it was time to make a change in leadership. We appreciate everything that Gus did for the program over the last eight seasons. We will begin a search immediately for a coach that can help the Auburn program consistently compete at the highest level.”

Auburn Director of Athletics Allen Greene announced Sunday a leadership change for Auburn football as Gus Malzahn will no longer direct the program.

“Coach Malzahn led the Auburn football program with honor and integrity. We appreciate his service to Auburn Athletics, Auburn University and, in particular, our student-athletes. We wish him and Kristi all the best.”