Cooper, a five-star recruit, was cleared to play before the game after the NCAA completed a prolonged inquiry into his eligibility. He finished with 26 points on 8-of-19 shooting with several dazzling passes that led to nine assists. But he was only 1 of 7 from 3-point range and had five turnovers with two of those misses and two miscues coming in the final two minutes.

After seven lead changes, a Jaden Shackelford 3 gave Alabama (9-3, 4-0 Southeastern Conference) a four-point lead that they extended to eight with 6 1/2 minutes left despite Cooper scoring 11 straight points. With 6:15 to go, two Cooper free throws began a 10-0 run that he concluded with a dunk for a 84-82 lead with 4:43 remaining.

Again the lead went back and forth before Herbert Jones made two free throws and Bruner followed his own miss with a basket for a 93-90 edge with a minute to go. Cooper missed consecutive long-range shots and then turned the ball over with nine seconds remaining.

Alabama led 37-36 at halftime, but after Cooper sent a pass to JT Thor for a one-handed dunk to get Auburn (6-6, 0-4) within one, the Tigers took their first lead on a three-point play by Devan Cambridge with under 16 minutes left in the game.

Jones added a career-high 19 points for the Crimson Tide, Shackelford had 11 and John Petty Jr. 10 plus some strong defense on Cooper late. The victory was the fifth straight and No. 1,700 for the Alabama program and snapped a five-game losing streak at Auburn Arena.

Allen Flanigan scored 19 points, Thor 15 and Jamal Johnson and Cambridge 10 each for the Tigers, who have lost four straight.

The teams combined for 37 turnovers, 20 by Auburn that turned into 21 Alabama points.

ROLL. TIDE.@AlabamaMBB is 4-0 in SEC play for the first time since 1987‼️ pic.twitter.com/4yJPC5sH1p 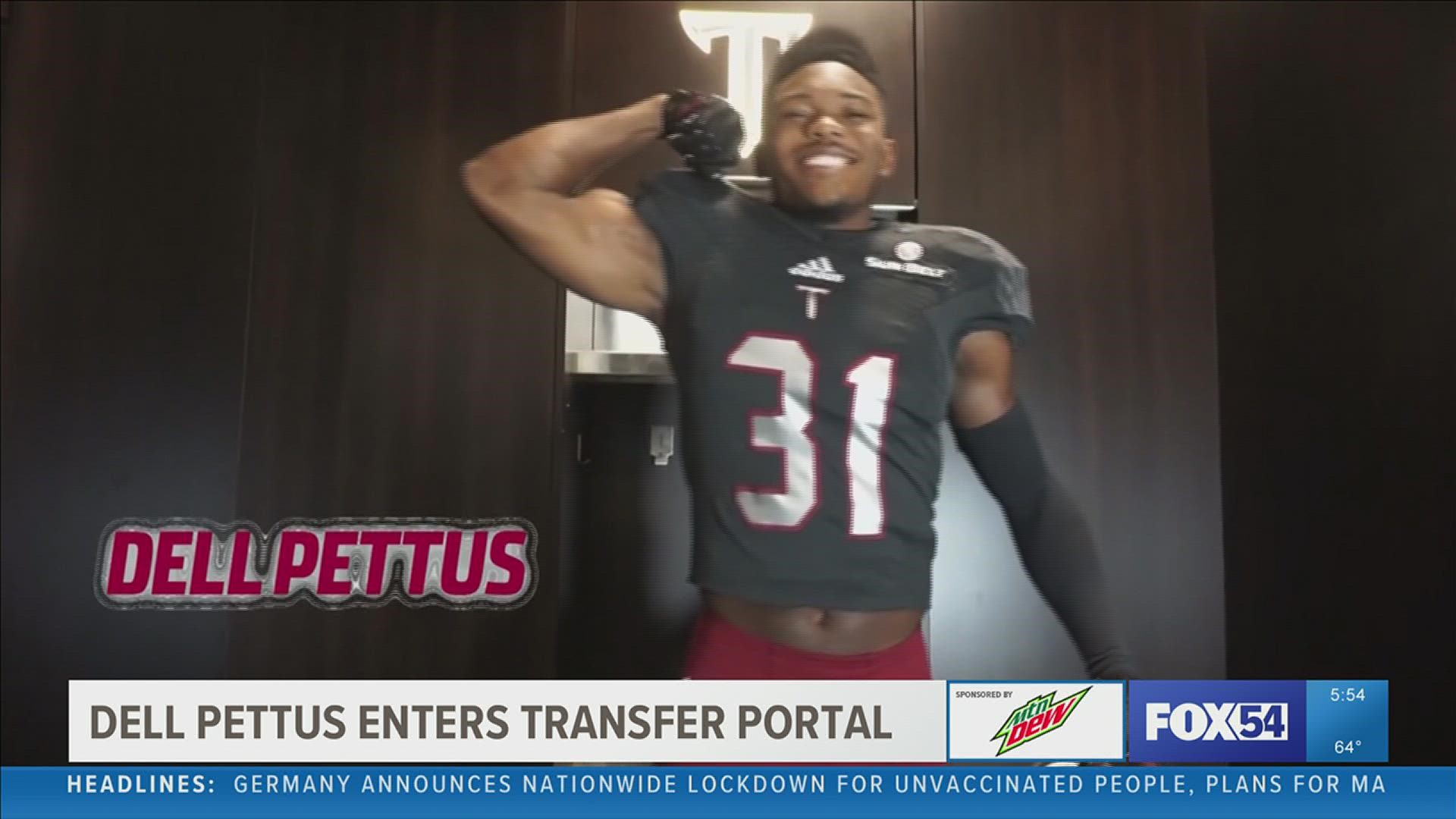