Alabama A&M's game at Prairie View on April 3rd has been postponed for a second time due to additional positive Covid-19 cases at PV. 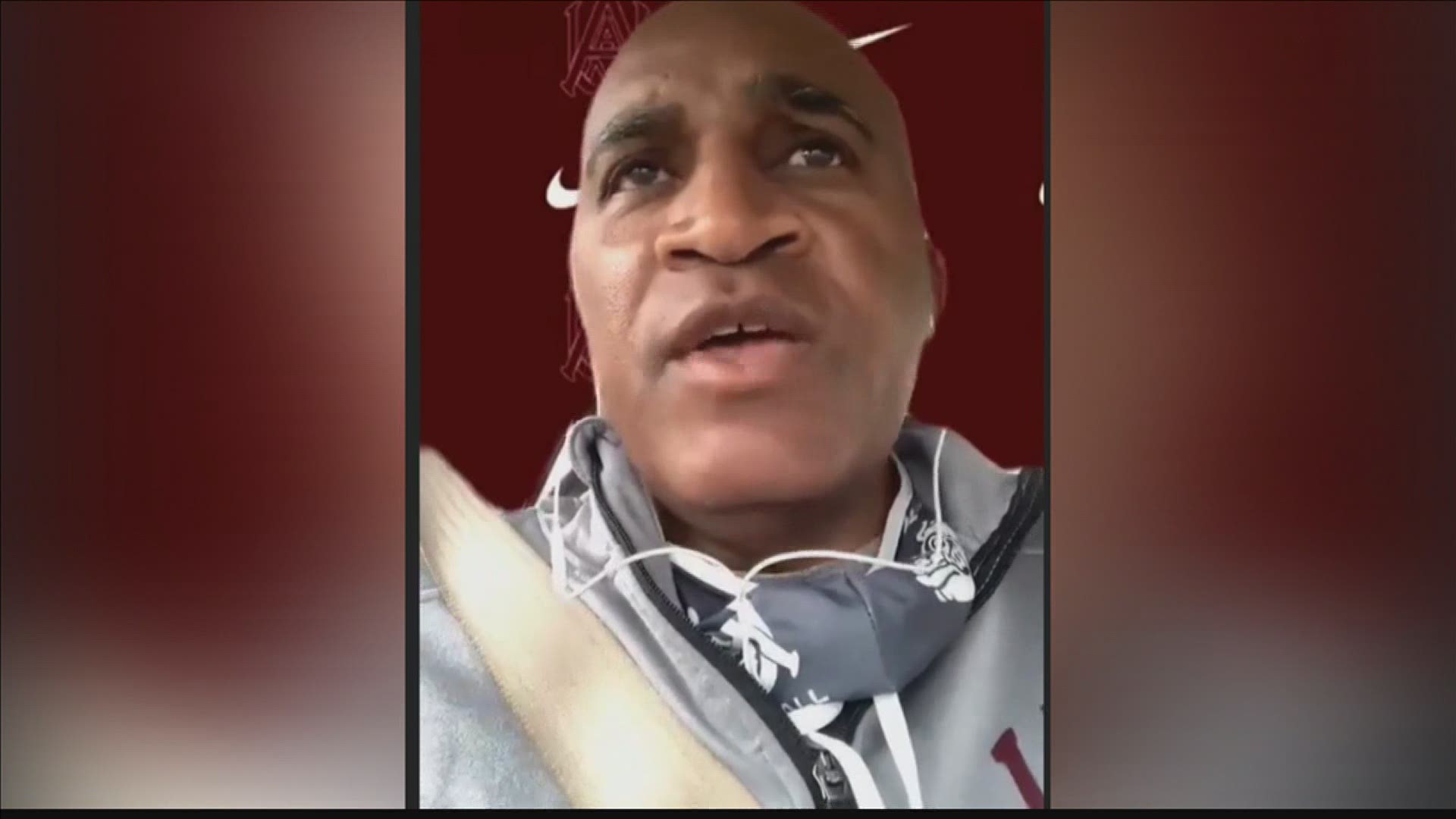 For the second time in as many weeks, the battle of Southwestern Athletic Conference (SWAC) undefeated squads has been knocked astray as the Alabama A&M's (2-0, 1-0 SWAC) game at Prairie View A&M (2-0, 2-0 SWAC) scheduled for this Saturday, April 3 has been postponed due to continuing COVID-19 protocols within the PVAMU program.

The Panthers football team must continue to pause all football-related activities until further notice.

That game was set for a 2 p.m. kickoff in Prairie View, Texas and set to be aired live on ESPN3. No makeup date has been announced.

This is the 5th time this season, that Alabama A&M has had a game canceled or postponed this season. Their game against Alcorn State was canceled after the Braves opted out of the season. Contests against Prairie View & Mississippi Valley State were postponed to later dates due to Covid-19 with the Panthers and Delta Devils. Last week, the Grambling State-Alabama A&M game was canceled as the Tigers have open dates on April 10 and 24 but A&M is scheduled to play each of the next four weeks through April 24. The following week is not available as the Southwestern Athletic Conference (SWAC) Championship Game is set for May 1. Now the rescheduled game between Alabama A&M and Prairie View has been postponed.

With the postponement, A&M will return to the field on Saturday, April 10 when they travel to Jackson State for a game slated to be aired on ESPN. As is the case with all programs in Spring 2021, the schedule is fluid and may be adjusted as opportunities present themselves.