Connell Maynor and the reigning SWAC football champion Alabama A&M Bulldogs kicked off fall camp on “The Hill” this morning. 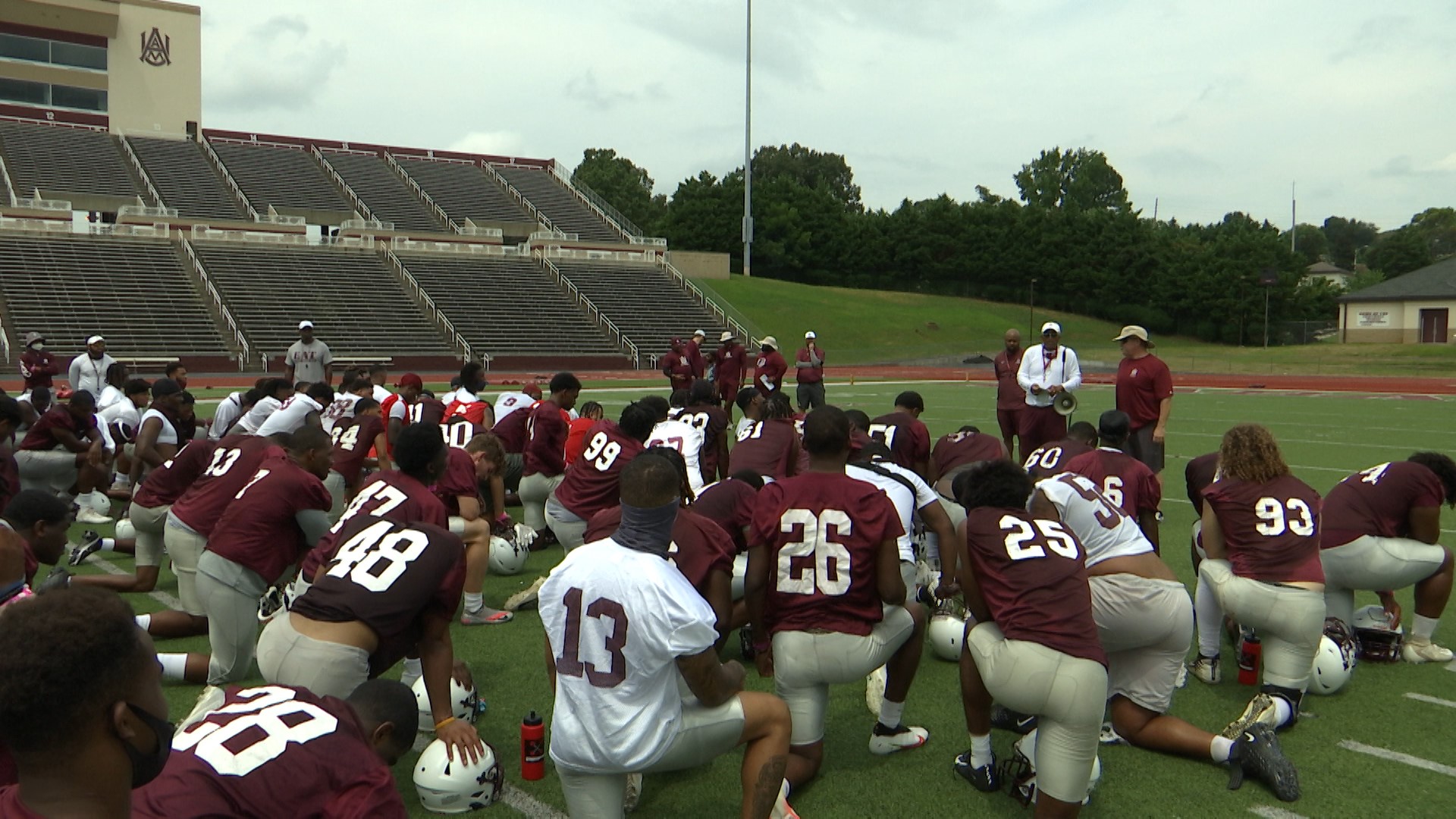 HUNTSVILLE, Ala. — Back in May, Connell Maynor and his staff delivered on a promise of bringing a SWAC and HBCU national title to "The Hill" with an unbeaten spring season. Now the Bulldogs are on a quest to repeat in the fall.

Friday morning, the reigning SWAC champs kicked off preseason camp with a two hour session inside Louis Crews Stadium. Due to the unique nature of this year, Coach Maynor and his staff did not have to do as much when it comes to installing schemes. But at the same time, he would like to see his team improve in multiple areas by the time they hit the fields tomorrow and Monday.

"It's just day one," says Connell Maynor. "We saw some good things and we saw some bad things. We have to get them corrected. That's why we practice. The young guys made some mistakes which its expected. Overall it was a good day."

"It feels great to come off being a champions," says Brian Jenkins Jr. "We had a short turn around. We had the least amount of time to be off. we're glad to be back. Everybody's happy to be back."

The Bulldogs season opener will be on September 4th against South Carolina State for the "Louis Crews Classic."

Connell Maynor and the reigning #SWAC football champion @AAMUBulldogs kicked off fall camp on “The Hill” this morning. 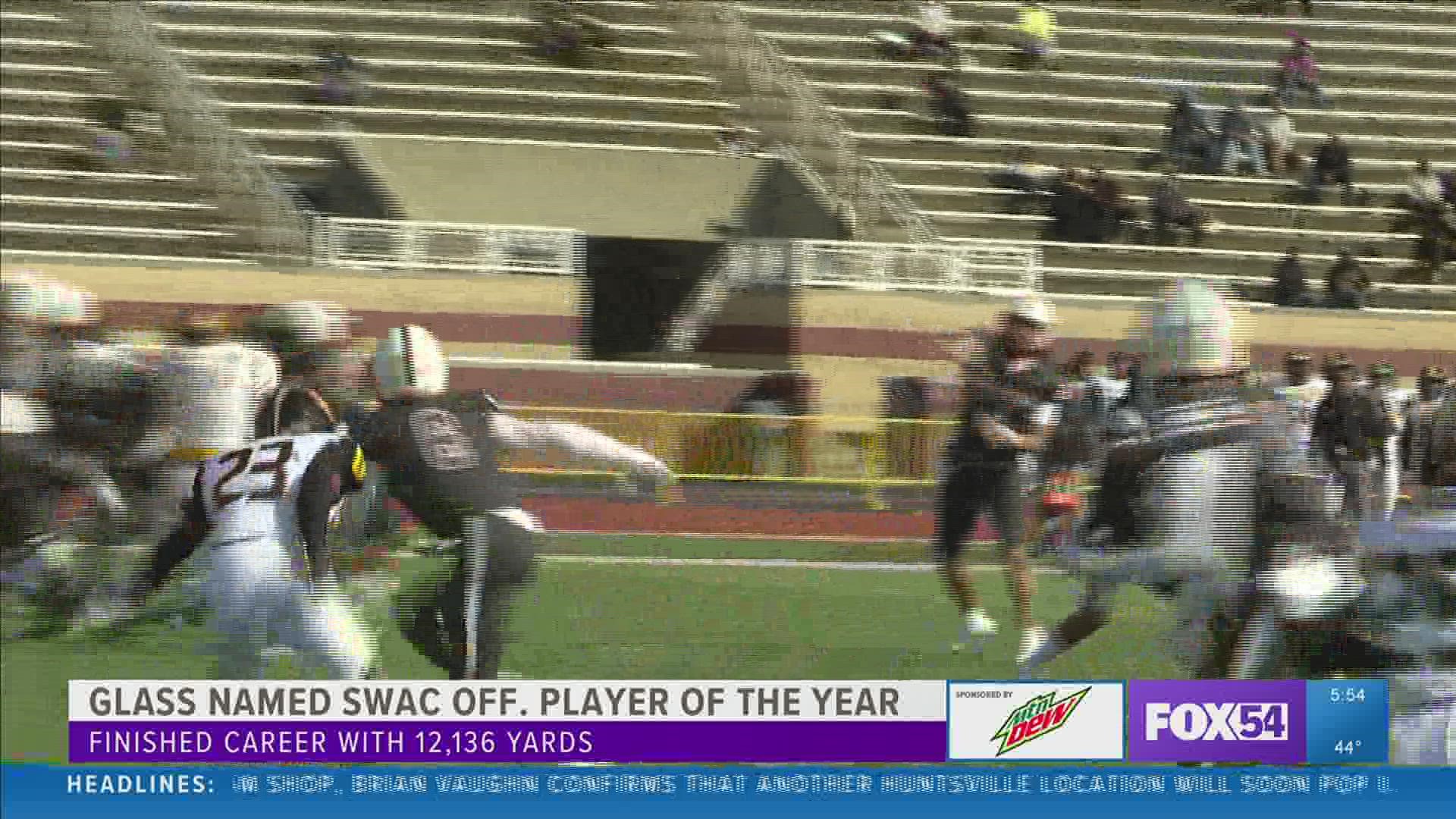