For the third time in the four years of the event, the Bulldogs are featured in the Gulf Coast Challenge. 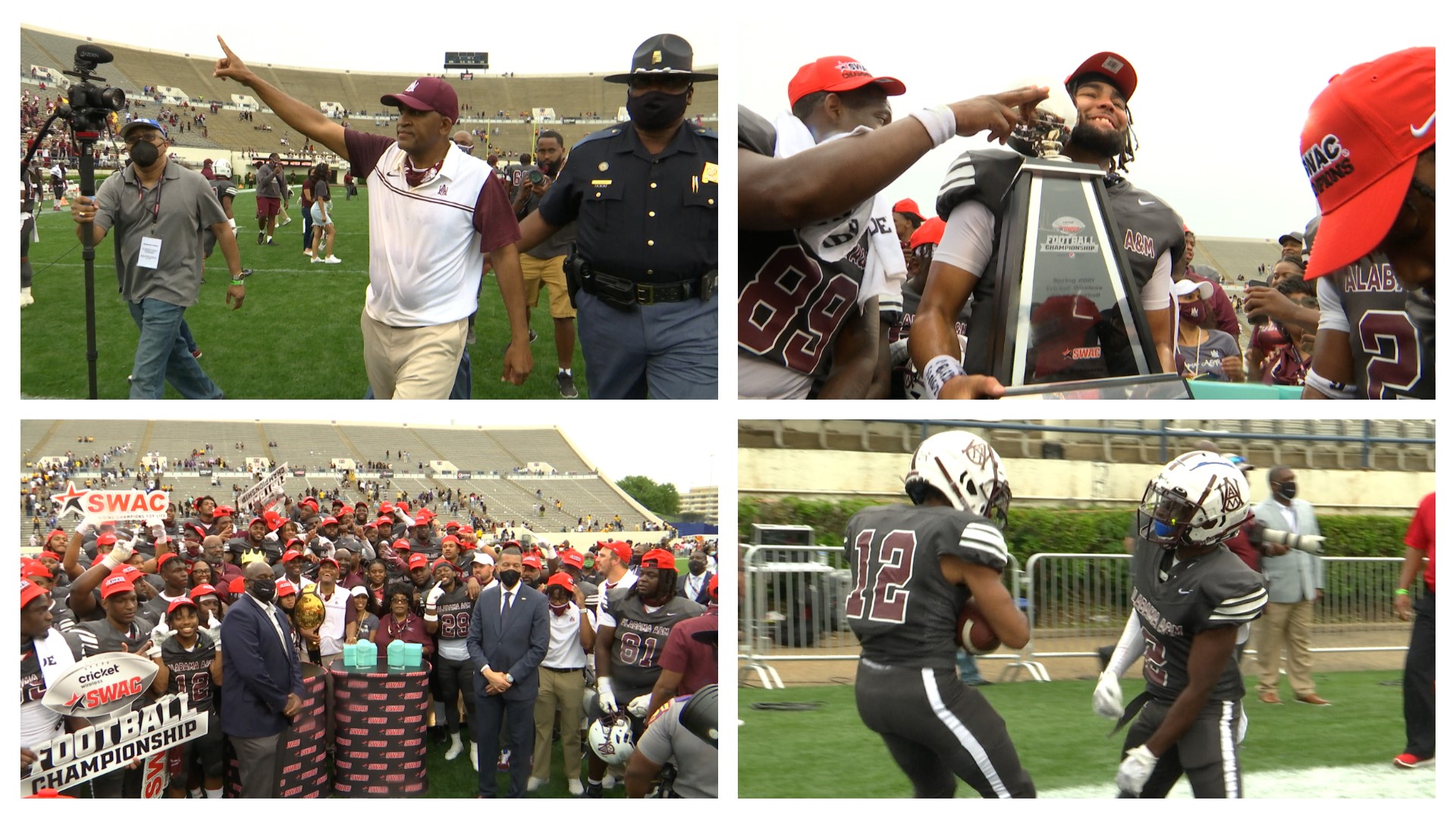 HUNTSVILLE, Ala — Ladd-Peebles Stadium is scheduled to host the Gulf Coast Challenge Powered by the Mobile Sports Authority on September 25, 2021. The fourth annual event showcases a Southern Intercollegiate Athletic Conference battle between the Tuskegee Golden Tigers and the Alabama A&M Bulldogs.

After the event was postponed in Fall 2020, the Savannah State University Tigers and the University of West Alabama Tigers squared off in the third game on March 13. West Alabama won the contest 36-28.

This match-up marks the third time Alabama A&M is featured in the high-profile game. This is the first time Tuskegee is participating.

Now the program is focusing on what's next.

"We are really excited for this upcoming season," said Alabama A&M Director of Athletics Bryan Hicks. "The schedule is loaded with competitive balance between new opponents and traditional rivalries that will be great fun for the Bulldog Faithful. With all the challenges from this past year, we are ready for some football at Louis Crews Stadium!"

That schedule will kickoff on September 4 as the Bulldogs host South Carolina State in the Louis Crews Classic.