Cameron Alford had a season-high 32 points as Alabama A&M topped Arkansas-Pine Bluff 59-49 on Saturday night. Alford made 10 of 15 from the field, incl... 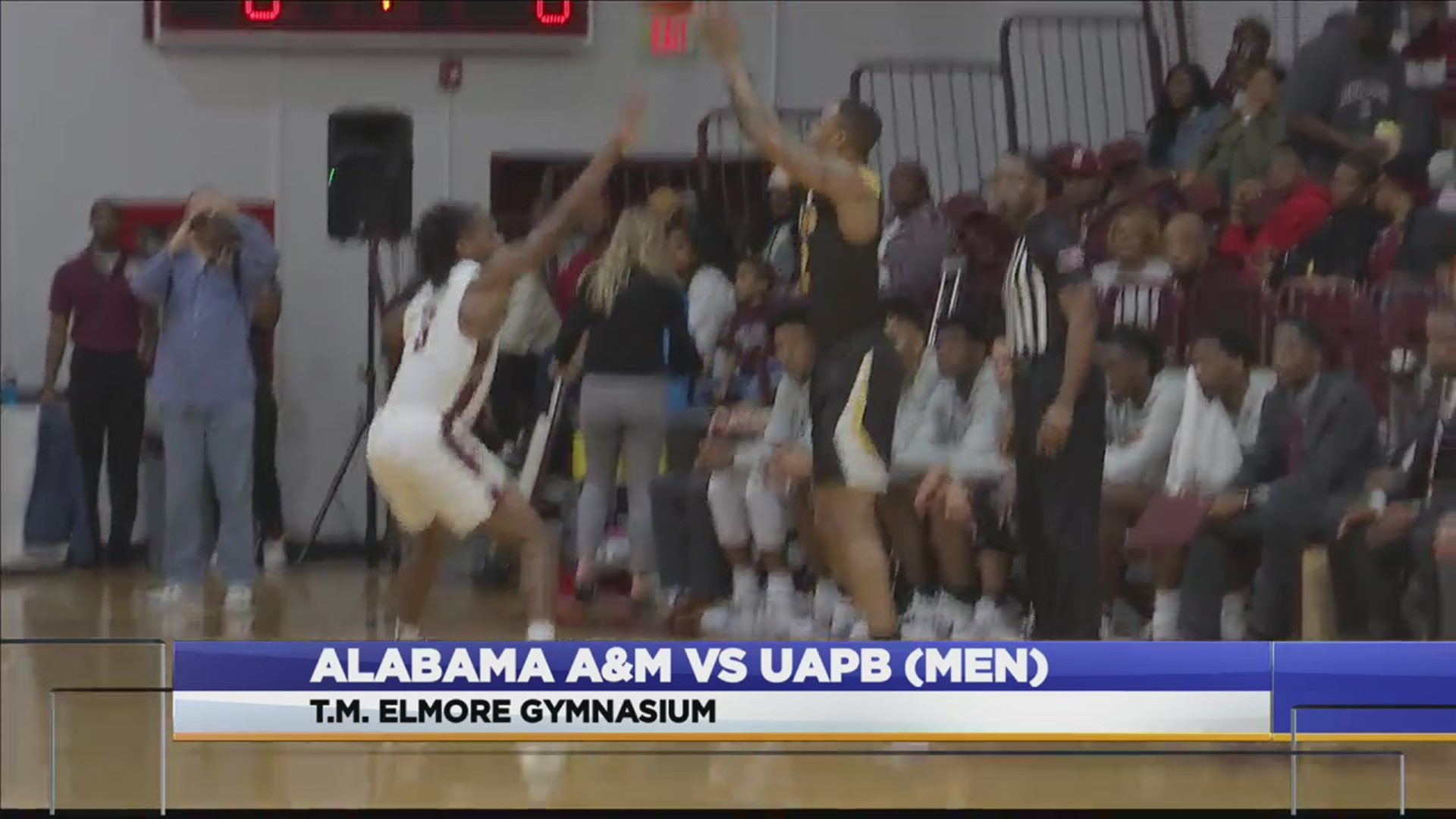 Garrett Hicks, who was second on the Bulldogs in scoring coming into the contest with 10 points per game, was held to two points on 1-of-9 shooting. He made 0 of 4 from 3-point range.