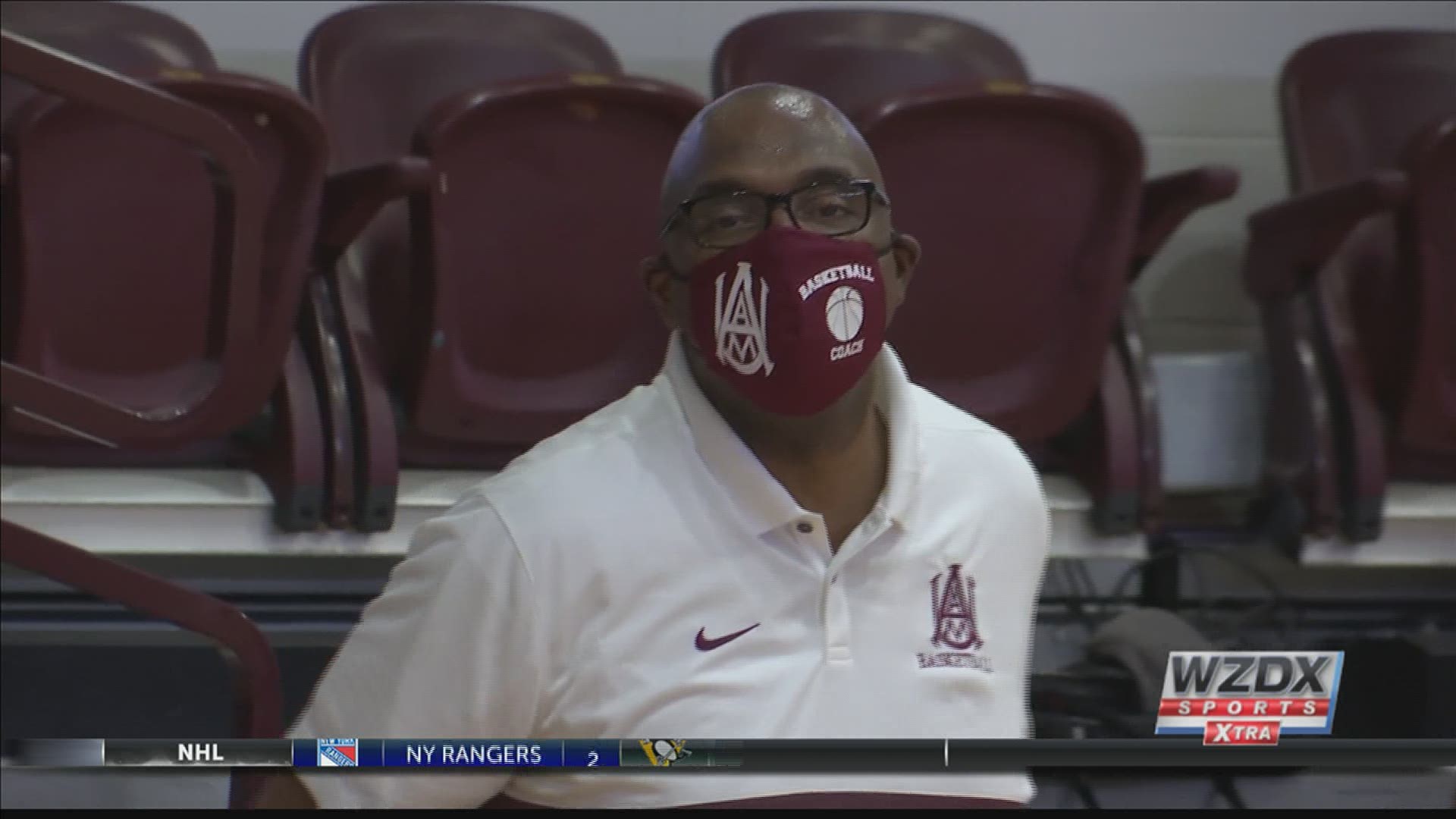 Garrett Hicks had a career-high 27 points as Alabama A&M topped Southern 68-58 on Saturday.

The Bulldogs are back in action on Monday as they take on Alcorn State at 6 p.m. in Elmore Gymnasium.