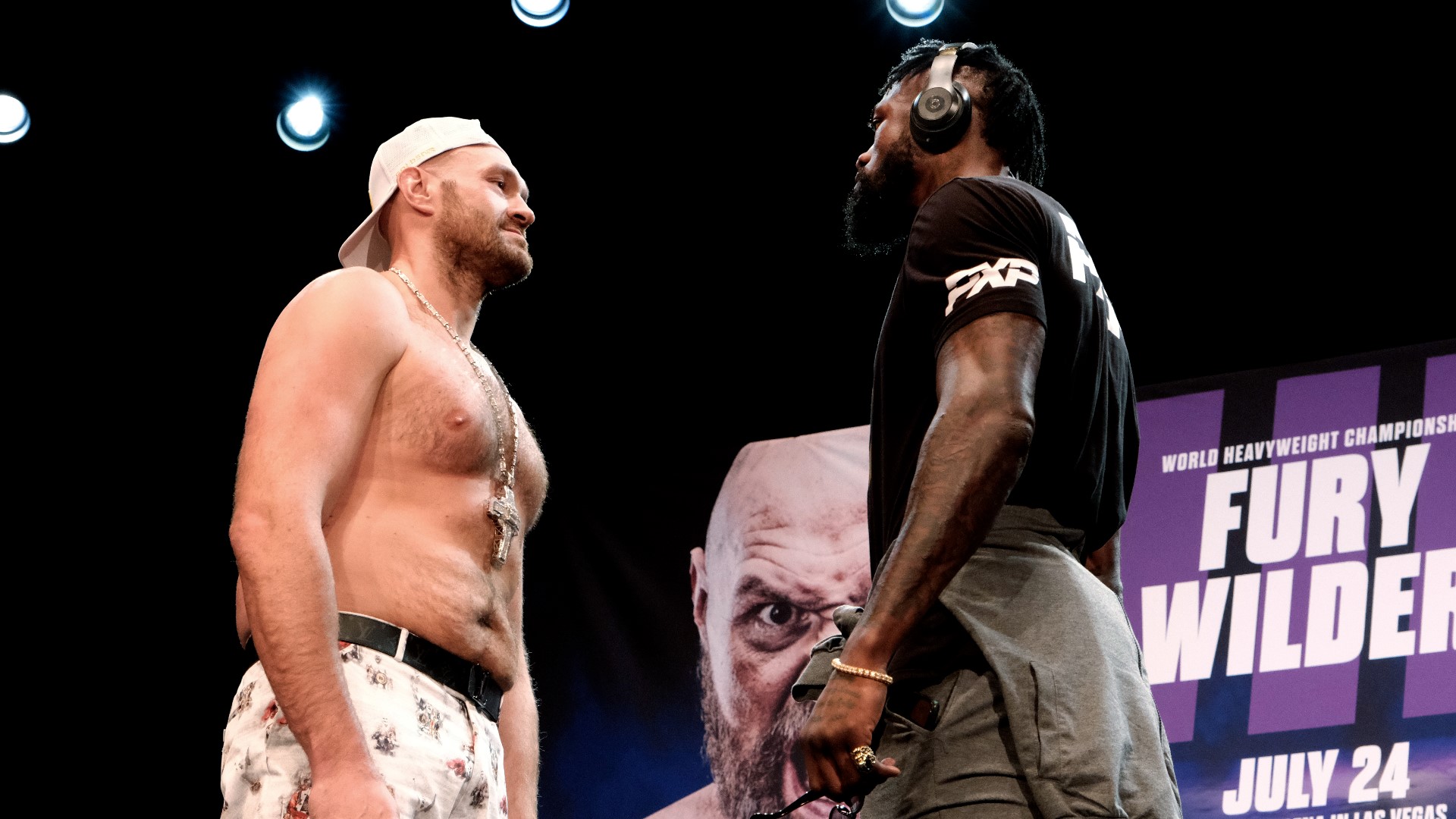 The promoters announced the new date for the pay-per-view show Thursday. Fury and Wilder will still fight at T-Mobile Arena in Las Vegas, and tickets already purchased for the show will be honored on the new date.

Fury, the English champion considered the pound-for-pound best heavyweight in the world, tested positive earlier this month along with several members of his camp. Fury was already in the U.S. to complete his final preparations for the bout.

Fury and Wilder fought to a thrilling draw in Los Angeles in December 2018. Although Fury largely outboxed his powerful American challenger, Wilder knocked down Fury twice to split the scorecards.

You won't wanna miss how this one ends. 👀

Fury then trounced Wilder in their rematch in Vegas in February 2020, knocking down Wilder twice and finally forcing Wilder’s corner to stop the bout.

Wilder, who is from Alabama, exercised the rematch clause in his contract even after Fury’s emphatic victory. After an arbitration judge ruled in Wilder’s favor, Fury resignedly agreed to the matchup.