The Alabama A&M Bulldogs are on a quest to win a SWAC Championship in the spring of 2021. 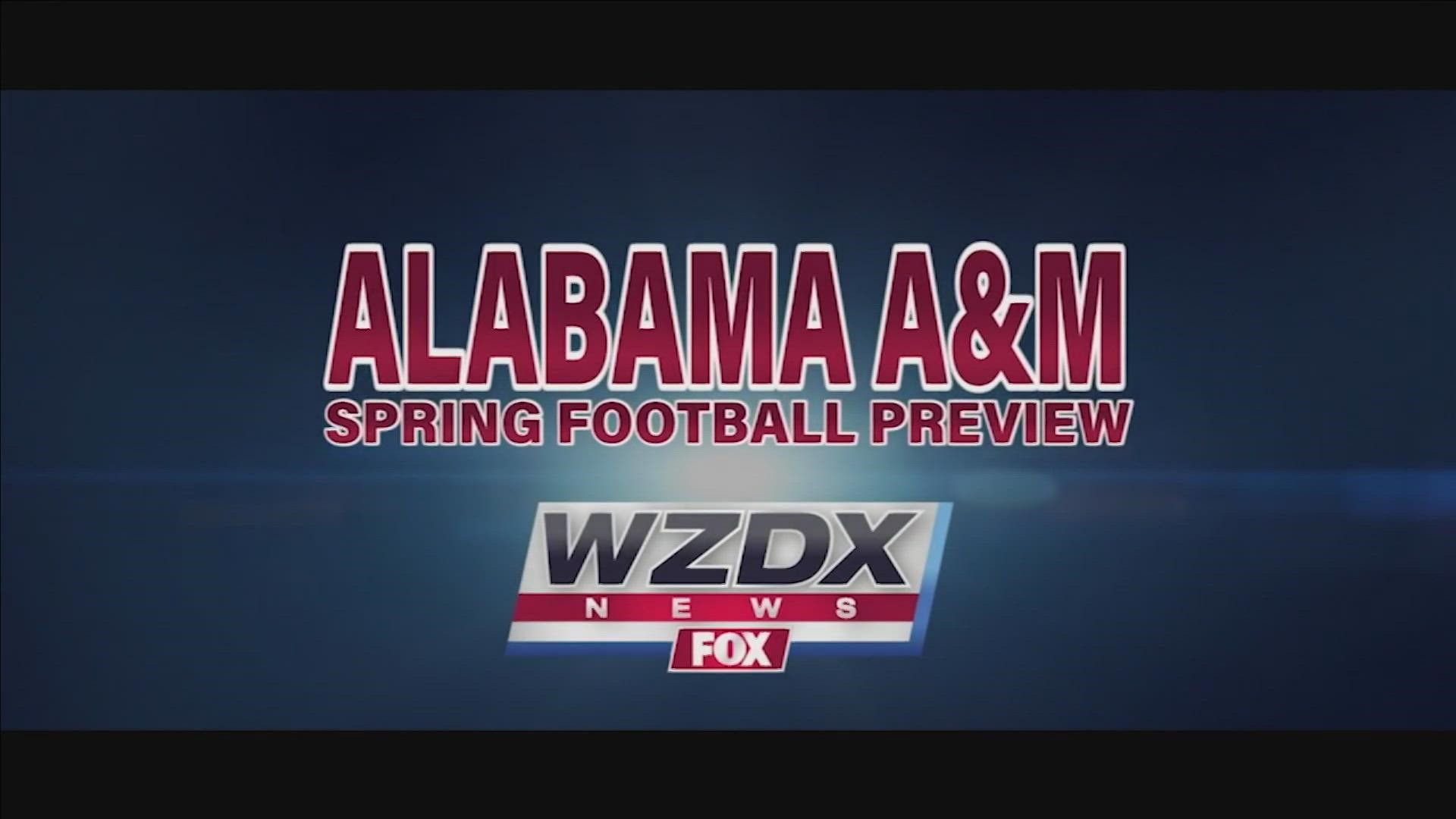 HUNTSVILLE, Alabama — The Alabama A&M Bulldogs are on a quest to win a SWAC Championship in the spring of 2021. Coach Connell Maynor has a very talented team returning on "The Hill" for the spring season.

Last season, the Bulldogs were one game away from playing for the SWAC Championship. This season, Coach Maynor and his staff feel like they have the ingredients to win Alabama A&M's first SWAC Championship since 2006.

Sports Director Mo Carter also explained the SWAC timeline to have a spring football season. He also spoke with Dr. Kenyatta Cavil of the "Inside the HBCU Sports Lab" about the upcoming season.

.@AAMUBulldogs QB @Aqeel_Glass4 has been named the Preseason Offensive Player of the Year by @theswac for upcoming spring 2021 season. #AAMU #SWAC