Two zipcodes in Alabama with some of the highest and lowest poverty rates are right next door to each other here in North Alabama. 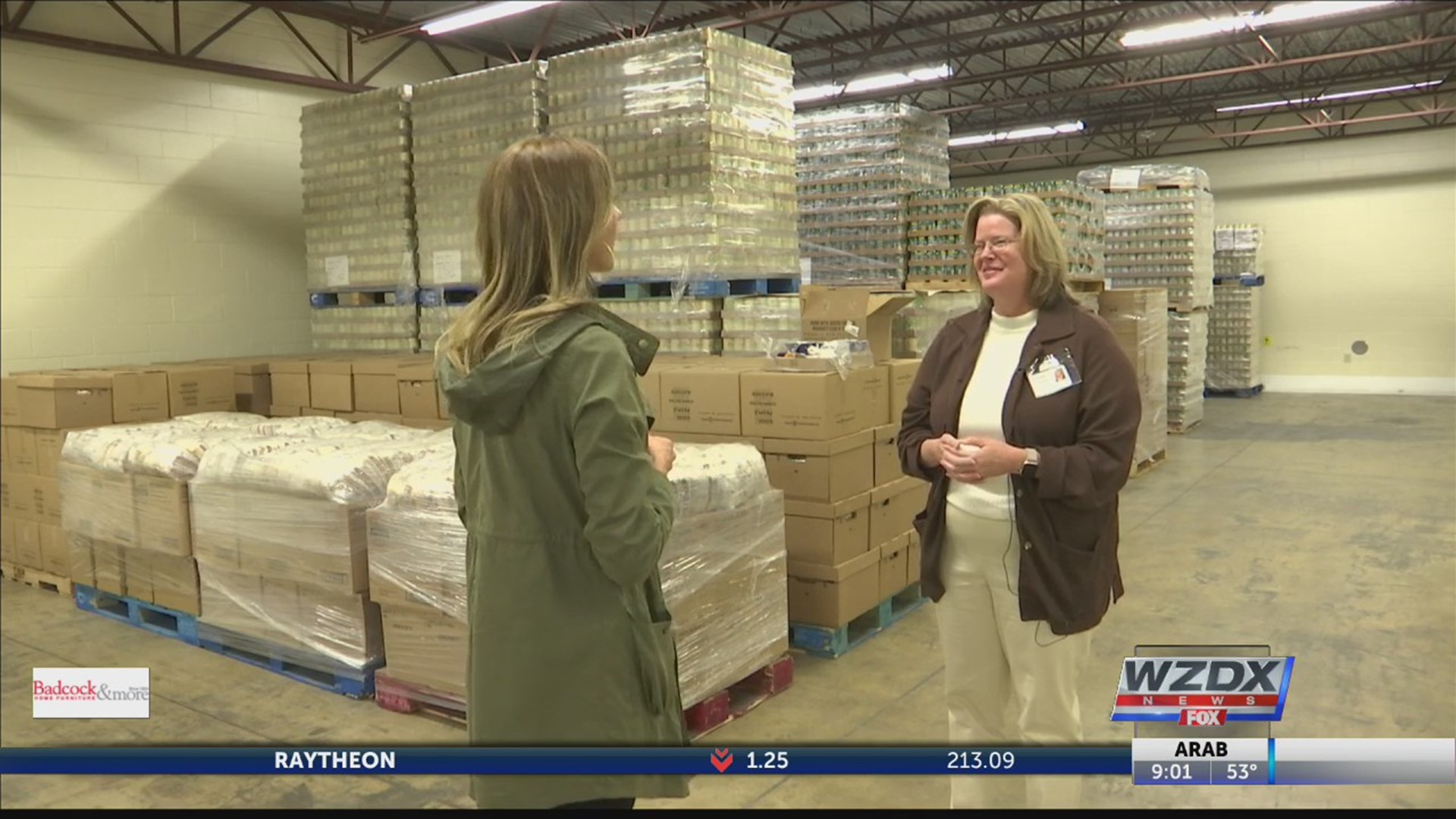 Two zip codes in Alabama ranked as having some of the highest and lowest poverty rates in the state are right next door to each other here in North Alabama.

Data for the study was gathered from the latest estimates released by the Census Bureau from the American Community Survey data to estimate the poverty rate.

“Huntsville is getting a reputation of being a great place to live,” said Shirley Schofield, Executive Director at the Food Bank of North Alabama. “That is from all areas of the community. There are jobs opening up in this area. There’s a lot of great things about Huntsville, but there is an element saying that it’s also leading to a larger number of homeless people coming to the area seeking those same positives.”

US Census Bureau data ranks Alabama as one of the top ten states with the highest poverty rates this year at almost 17%.

In north Alabama, there is an aspect of poverty Schofield says is rising.

“People who are in need are in super need, and I think that’s where you can see that rate changing,” she explained.

If you’re looking to get involved to help knock out poverty here locally, you can get more information by heading to the Food Bank of North Alabama’s website.