The concern is spreading internationally. So far, countries like Switzerland, Cyprus, and Egypt have asked makers to remove ranitidine drugs from their markets. 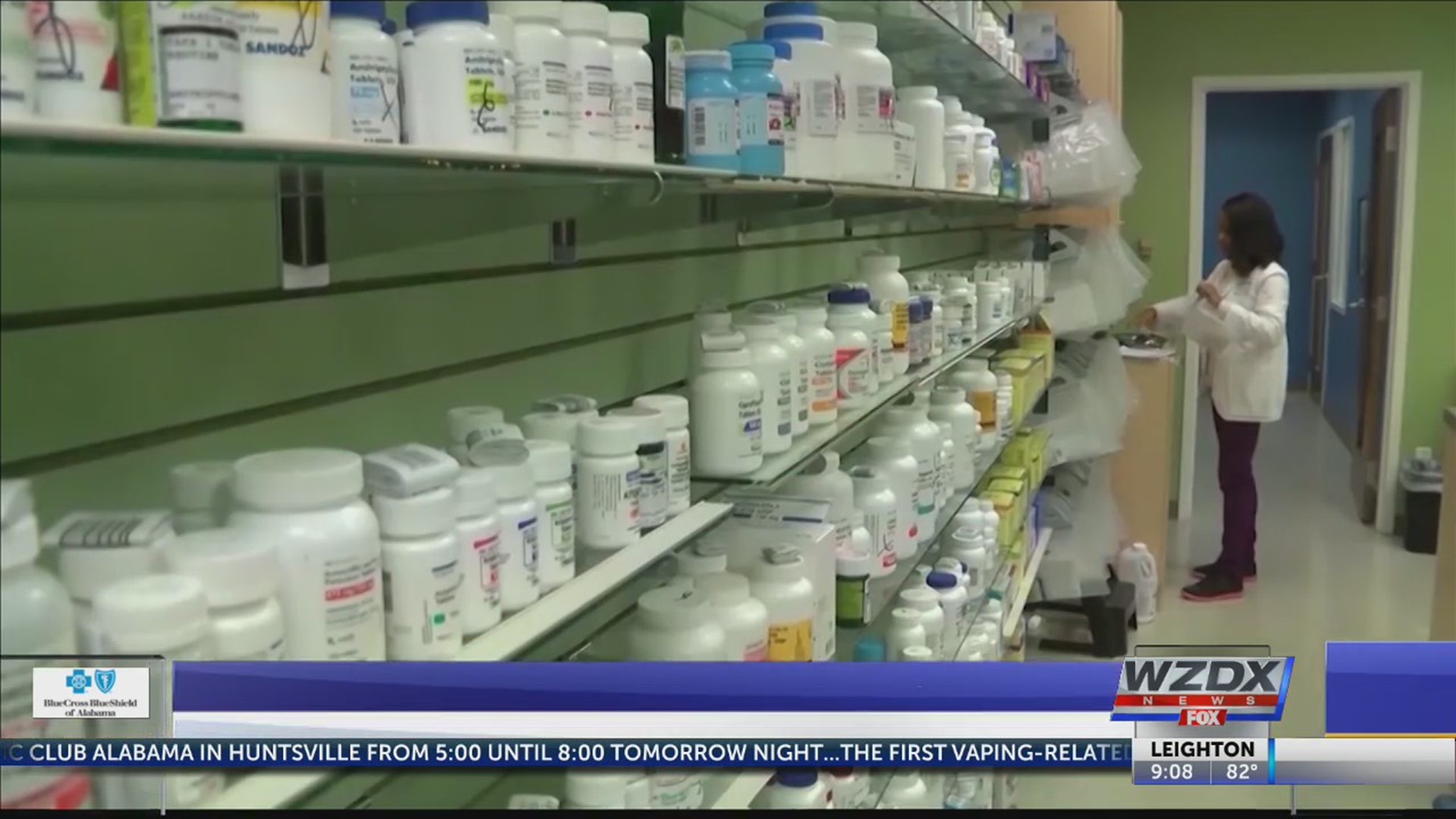 If you’re prone to heartburn and turn to the popular over-the-counter medicine “Zantac” for relief, you might not be able to find it in your local drugstore any time soon, as reports of a possible cancer-causing impurity spread across the world.

It’s called NDMA and it’s known as a “probable” human carcinogen. It’s been found to cause cancer in animals, but researchers aren’t certain about whether or not it does the same for humans. Ranitidine is the active ingredient in Zantac. The FDA has released recent reports claiming they’ve found a “low level” of NDMA in Zantac, and that the same traces could be in other store-brand versions of ranitidine medications.

We met up with Phillip Rigsby, Pharm.D. owner of The Medicine Shoppe Pharmacy in Huntsville who says users should start asking questions. Dr. Rigsby says, the most important thing during a time like this is to always consult your physician. He adds, “If they are on a prescription, they would need to follow up with their physician to see what he or she would recommend as an alternative to the ranitidine.” 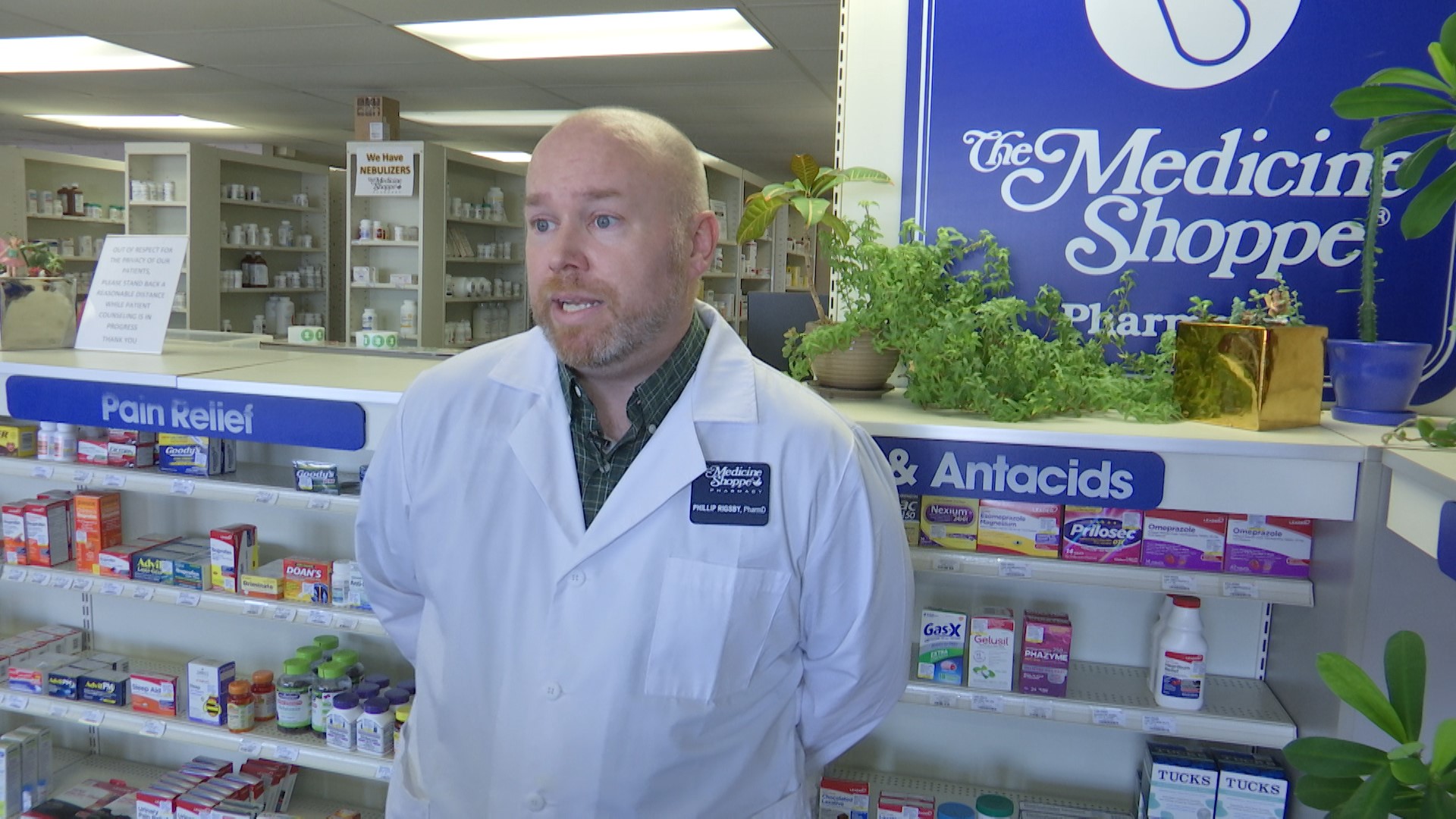 CVS, Walmart, Walgreens, and Rite-Aid have all pulled Zantac off the shelves, and are suspending the sales of their own generic versions. But Dr. Rigsby says he still has it available for users, until more information is released.

“The big box stores are pulling this medication just as a precaution… as a precautionary. There has not been an official recall on some of the over the counter medications,” says Dr. Rigsby.

Some use these medications every day to treat symptoms. So, what should they do now?

Dr. Rigsby says he wants to remind consumers that the study isn’t concluded yet. He adds, “The recommendation for this medication is not to stop it, but to talk to your doctor about an alternative while the FDA decides if this ingredient, which is NDMA is cancerous or not.”

The concern is spreading internationally. So far, countries like Switzerland, Cyprus, and Egypt have asked makers to remove ranitidine drugs from their markets.

Dr. Rigsby also recommends considering a natural approach to treating these common symptoms. He says, “Digestive enzymes, probiotics, changing their diet, eliminating caffeine and coffee. So there are lots of things we can work on to hopefully ease their mind if they’re taking this medication.”Be sure to always speak with your physician before discontinuing the use of any medication, or switching to a new one.