Yes, Men Can Get Breast Cancer Too

When we think of breast cancer, we no doubt think of women — after all the color that represents the disease is pink. But Gordon Mahathey wants to end the misco... 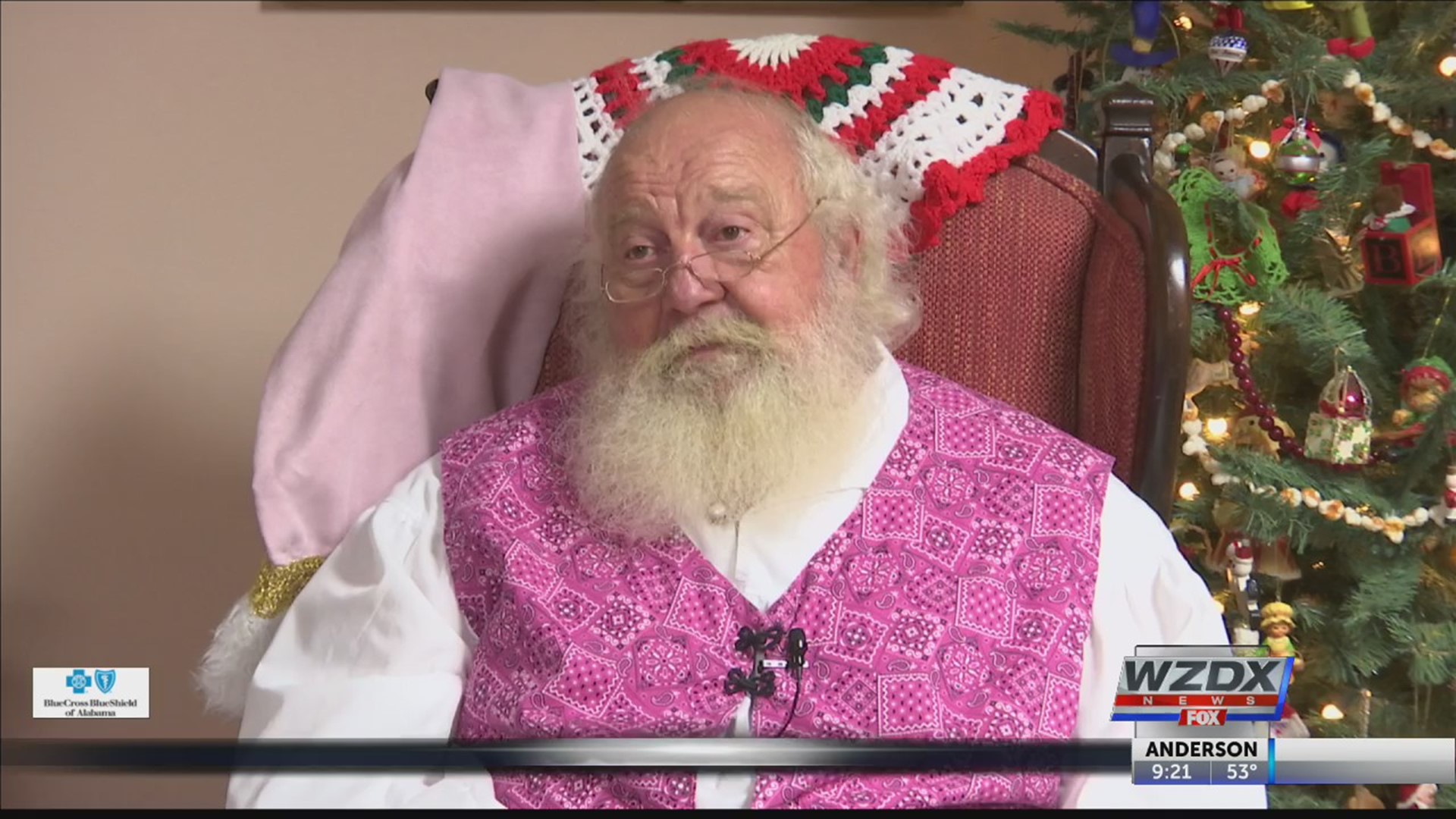 When we think of breast cancer, we no doubt think of women — after all the color that represents the disease is pink. But Gordon Mahathey wants to end the misconception that it only affects females. He was diagnosed with breast cancer in early 2014, and initially located the problem himself. Mahathey recalls the moment he came upon it.

“I discovered it. I had a lump above my left breast and an irritation below, and I discovered that in September of 2013. In the back of my head, I knew it was cancer.”

If you guessed that Gordon is plays Santa Claus at Christmastime, 1,000 candy canes for you. Even his basement looks like the North Pole. As such, he told his oncologist, Dr. Waples, that chemo wasn’t an option.

Gordon Mahathey dressed as Santa Claus while still representing breast cancer. Pictured next to his cool ride with an appropriate license plate.

“After I had the surgery and everything it came out to be 1.8 centimeters, that was stage 1. When I saw Waples again, he said, ‘Okay you’re at 85 percent cancer-free. Chemo would give you 3 percent.’”

“He said no, and I said, ‘Neither would I, because I’ll lose my hair and my beard and we can’t do that.’”

“He said, ‘Okay we’ll put you on Tamoxifen – it’s the same medication a woman takes.’”

Sure, the disease is way more prevalent in women than men, but Gordon wants to spread the word about male breast cancer, so that men know to look for it and aren’t ashamed to talk about it.

“After I found out everything about it – what it was, what stage I was at, the size of it – we put it out there on Facebook, and then I started getting people asking, and I was as honest as I could be. That’s when they started coming forward, asking how to check for it and what to look for.”

And Gordon says you can never be too careful.

“I advise all men to check – monthly, anyway – to see if you have anything that’s different or painful. If you don’t want to do it, have your girlfriend or spouse or whoever do it, because it doesn’t take long. It’s more aggressive in men than it is women.”

Gordon is doing well now – he’s involved in groups like Bosom Buddies and Real Men Wear Pink. He’s five and a half years cancer free and keeps a positive attitude – and even mixes in a sense of humor. When asked by doctors if they could remove his left breast… 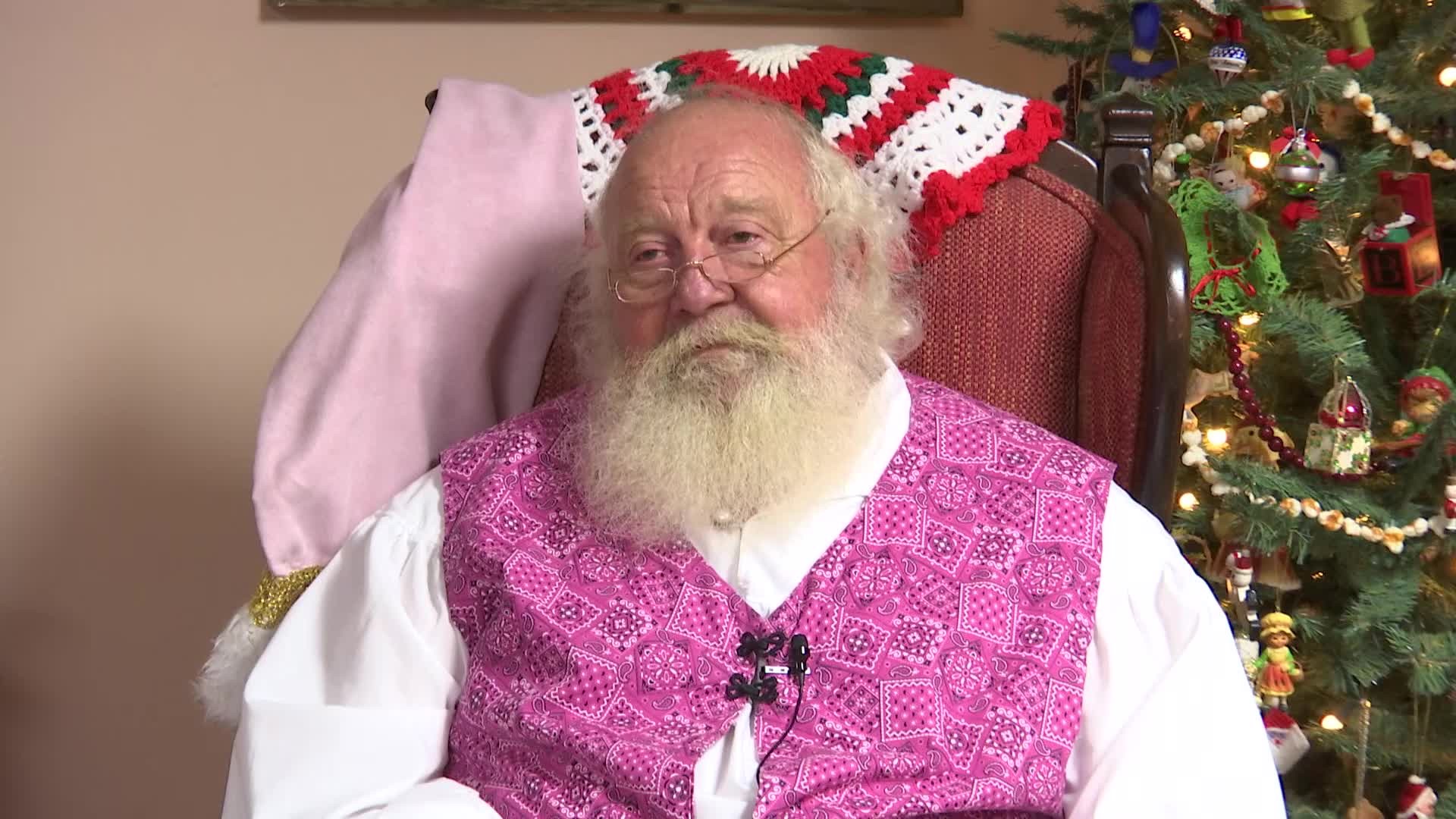