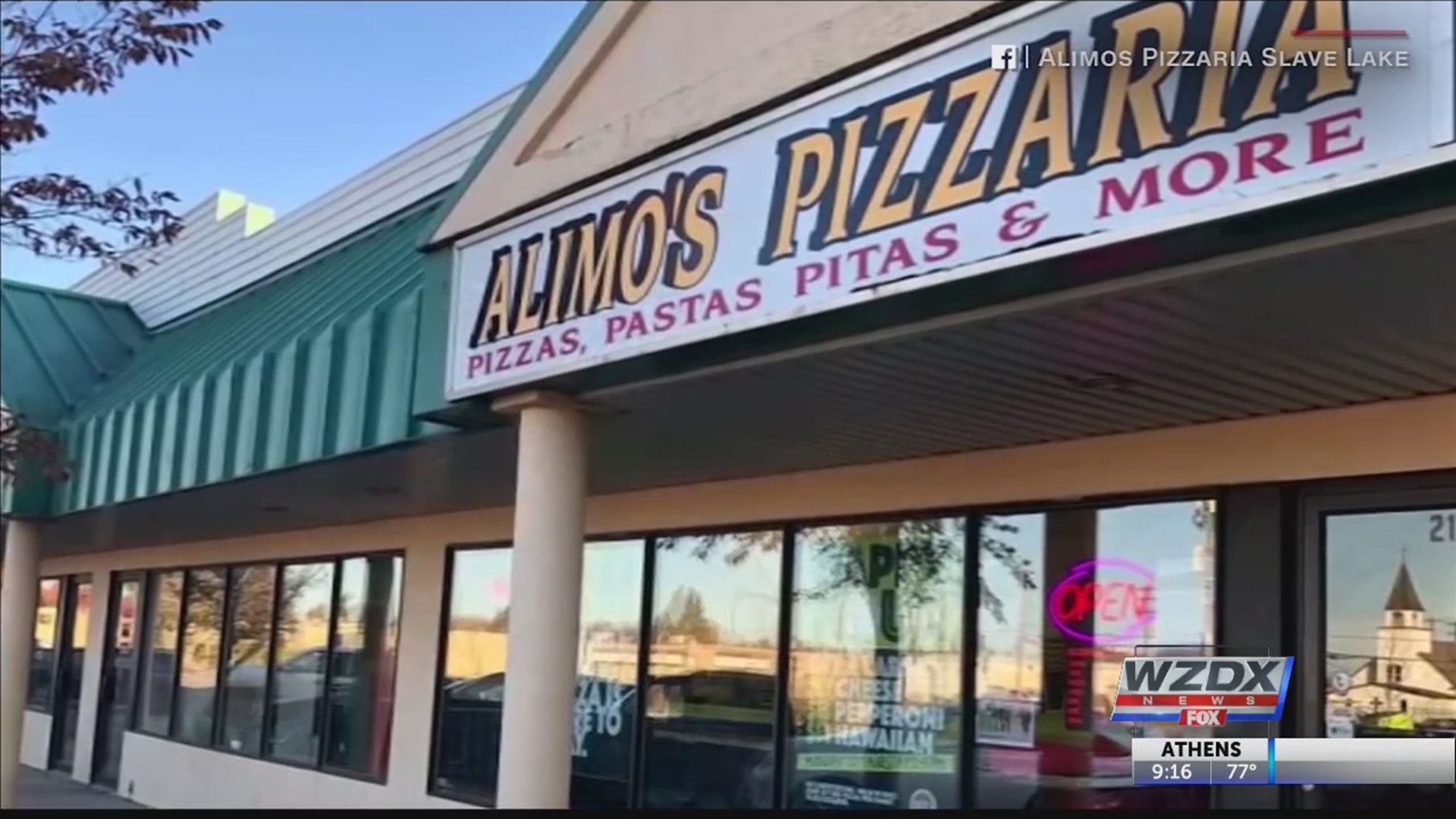 It started with a Canadian fire department’s pizza order. Firefighters thought they were ordering from Alimo’s Pizza in Alberta. Turns out they mistakenly called Alamo’s Pizza in San Antonio, Texas.

They decided to pay it forward, donating the $300 order to two local fire stations in San Antonio. The lucky Texas firefighters shared photos of themselves enjoying the free pizzas.