"The building with the shingles, that's our office," said the executive director of Ditto Landing, pointing to a building surrounded by water. 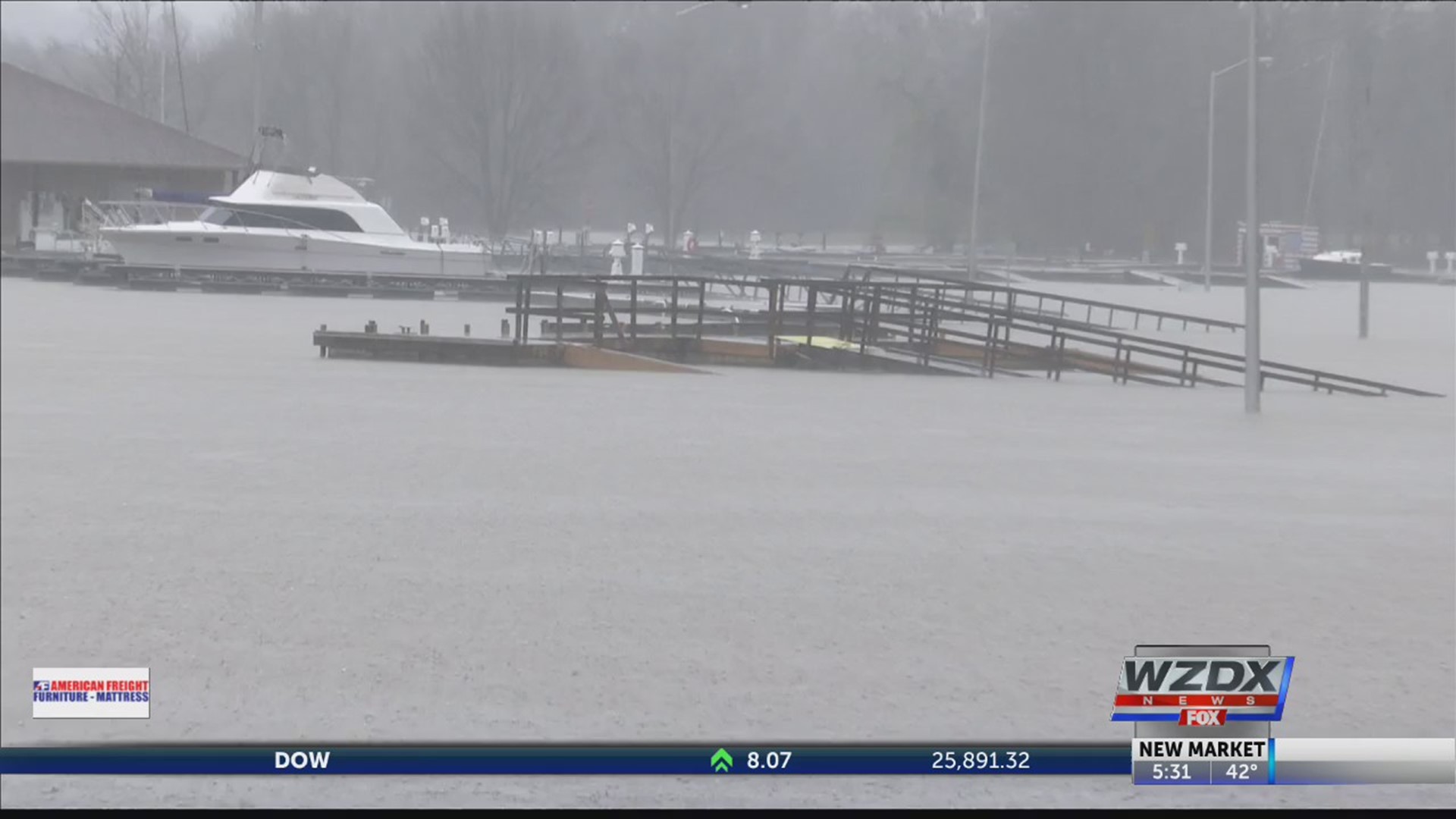 Preparing for the wet week ahead is the priority for many who live and work in flood-prone areas. Some businesses are impacted and emergency services are on high alert.

“The building with the shingles, that’s our office,” said Brandi Quick, executive director of Ditto Landing, pointing to a building surrounded by water. “So obviously we can’t get to our office right now.”

The biggest business along the Tennessee River in the Whitesburg area has evacuated its campers and blocked off its entrance.

“We have had to close a couple of times this year,” Quick said. “It’s been a really wet winter so we tend to catch a lot of that flood water.”

Ditto Landing is in one of the flood-prone areas local emergency management agencies are watching. Morgan County EMA officials say the Whitesburg area is projected to go into a minor flood stage over the next few days.

Locals along Hobbs Island Road aren’t too worried, but it does bring back some memories. Pictures from 2003 of a flooded road and water submerging a gas pump are kept right behind the counter at a local pit stop.

It turns out emergency agencies are thinking about 2003 too.

“That’s kind of what we’re planning by, said Jeff Birdwell, Huntsville-Madison County Emergency Management Agency director. “We’re keeping our fingers crossed and hoping that it does not reach that level, but that’s kind of, at least recently that’s a worst-case scenario.”

First-responders are looking at flood-prone areas and making sure they have resources and plans in place. They’ll put out signs on roads and info on social media.

At Ditto Landing, thoughts are already on the clean-up.

Over at Point Mallard Park the superintendent says they haven’t had to evacuate or turn away campers but have warned people about projected water levels.

The EMA director has a long list of areas that usually flood in Madison County. He says they do what they can to make certain areas less prone to flooding throughout the years. 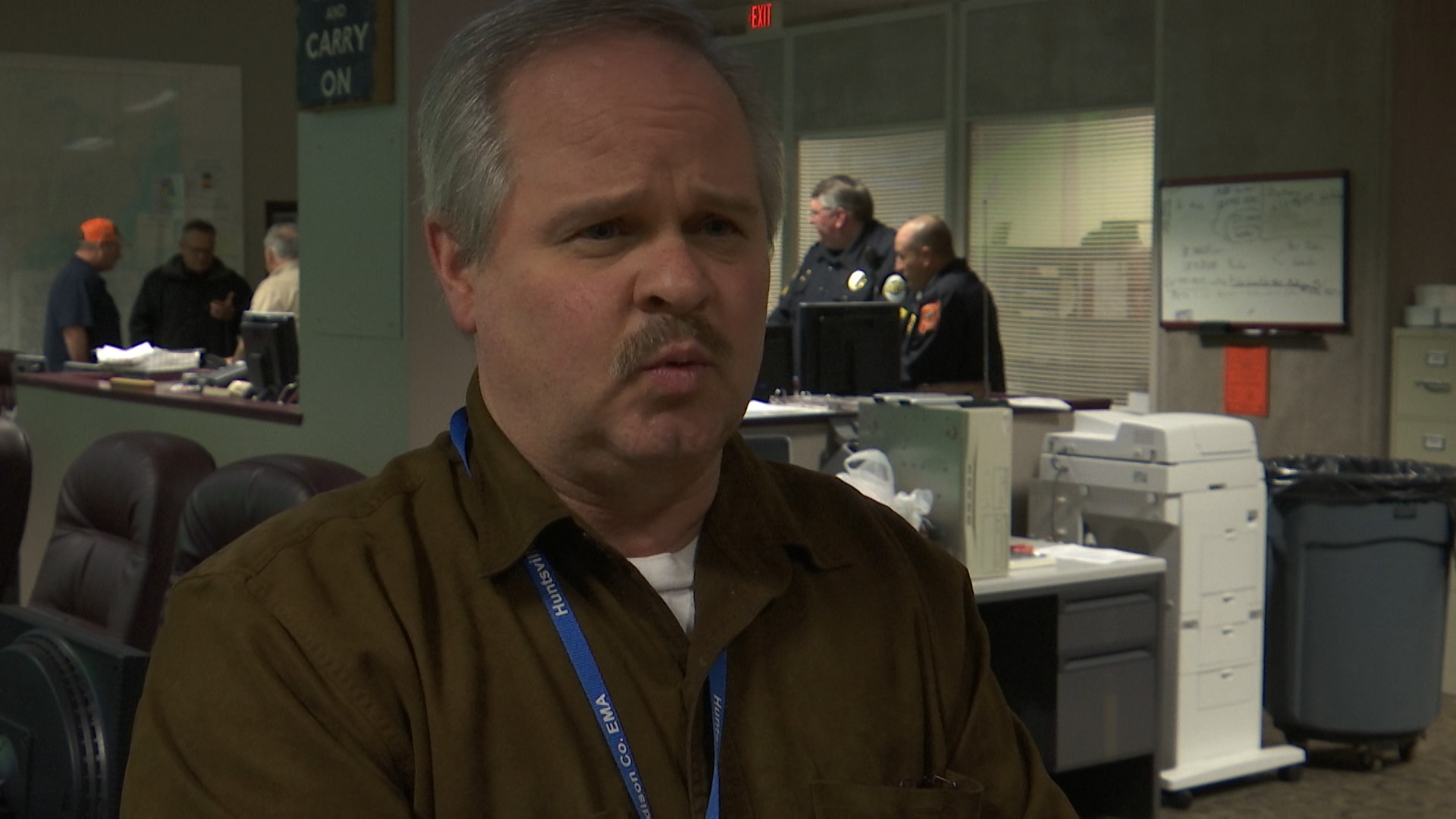