The future of Huntsville City Hall is up in the air as council members discuss what's next for the aging building. 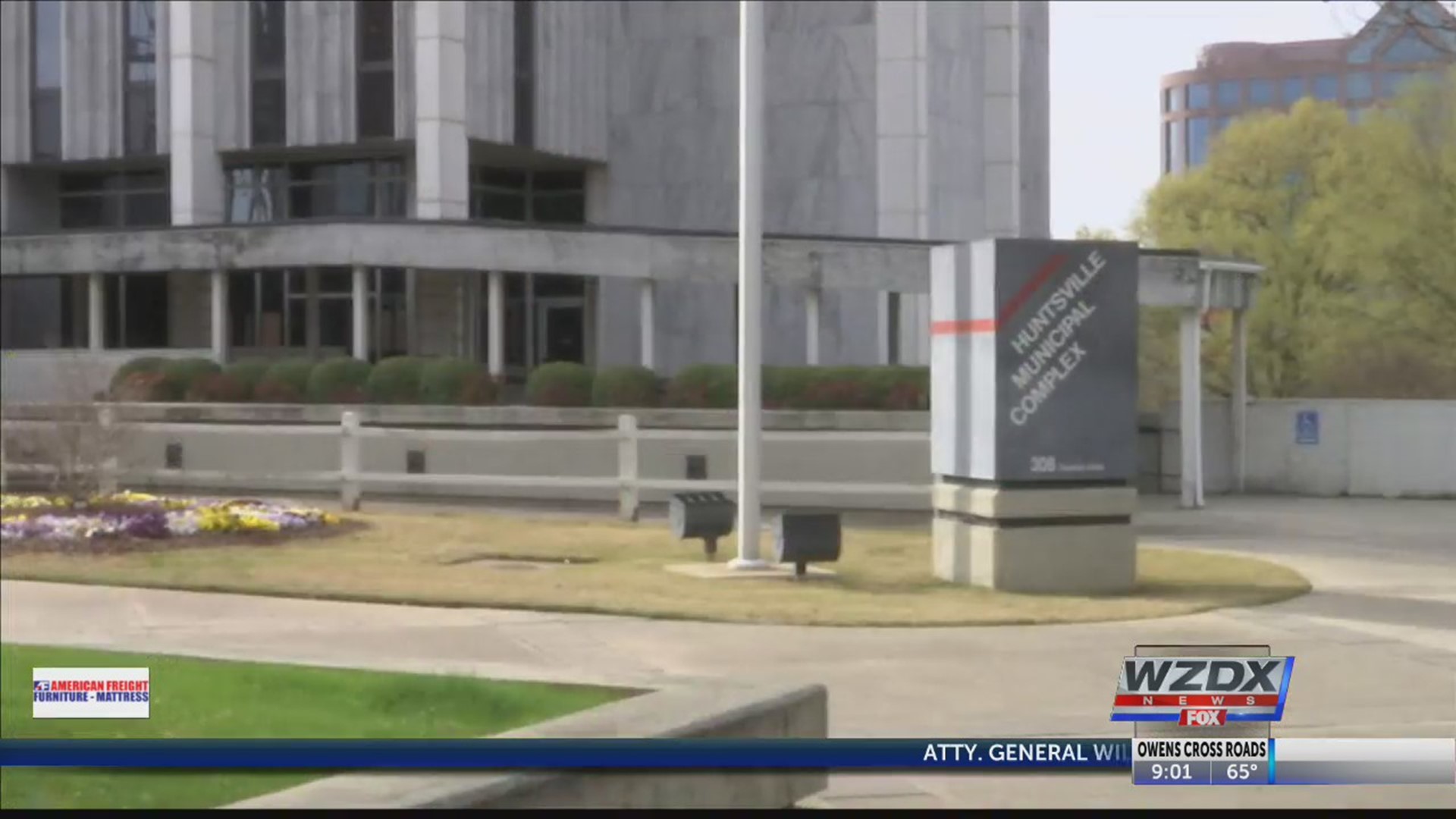 The future of Huntsville City Hall is up in the air as council members discuss what’s next for the aging building.

The City plans to build a new City Hall but the question is… where will it go?

Huntsville City Hall was built back in 1965 and it has a number of maintenance issues.

“Everyone is in agreement that it’s in such bad shape that it’s cheaper to build from scratch, then to try to renovate,” said Bill Kling District 4 City Councilman.

But where it will go is still unclear.

“Build a new City Hall on the current footprint that we have now. Or there has been a proposal that would take the City Hall and relocate it across the street, where the old Fountain Circle parking garage is,” Kling said.

The new multi-story building would bring City departments under one roof. City Councilman Bill Kling has a proposal, if City Hall is moved across the street.

Another scenario is the current City Hall would be sold to a private developer for a multi-use building. Some Huntsville residents agree.

“I don’t know when a formal decision would be made, because that’s what I was trying to get a commitment made that the City Council would be the one to do the vote. What seems to be going on is there is a step-by-step process, and ultimately it will come to the City Council but it will be, ‘here’s a deal take it or leave it,’ Kling said.