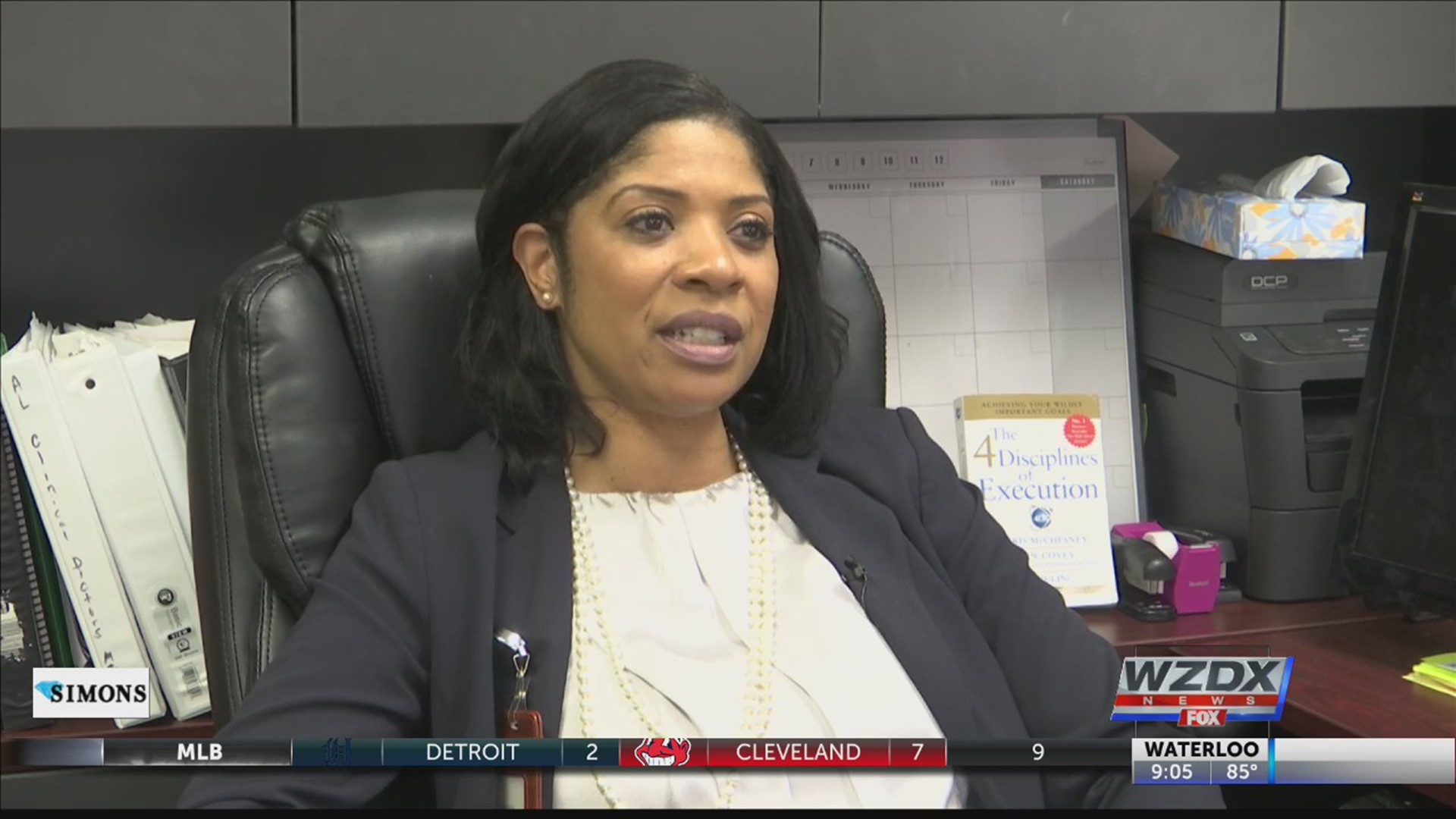 Many students who could benefit from seeing a therapist don’t have access to one. This program is giving every student in these schools the chance to get counseling.

WellStone Chief Clinical Officer, Josaylon Wade, said, “By being in the school, it reduces the barriers such as having to be checked out of school and come to a facility for emotional disturbance treatment as well as having the parent or caregivers take off from work where the student then is missing a lot of days out of school or out of school for long periods of time.”

The program helps over 1,500 students a year who struggle with behavioral, emotional, cognitive or crisis management issues.

Because of the increasing need in some schools, therapists are working on certain campuses five days a week. WellStone says the need for more therapists in schools has increased over the last few years.

“As things happened in various school systems, school shootings and such, because that grasped so much leadership, local and national attention, then funding for it became more of an eye-opener for some, and we were able to kind of fast pace growth within the last four of five years,” said Wade.

School counselors typically refer students to see one of the therapists, but parents can reach out and get their child into the program.