Want to know what happens to your Amazon returns? See what one buyer discovered.

Items returned to major online retailers are often bundled together and put up for auction for a discounted price. Can you make a profit? 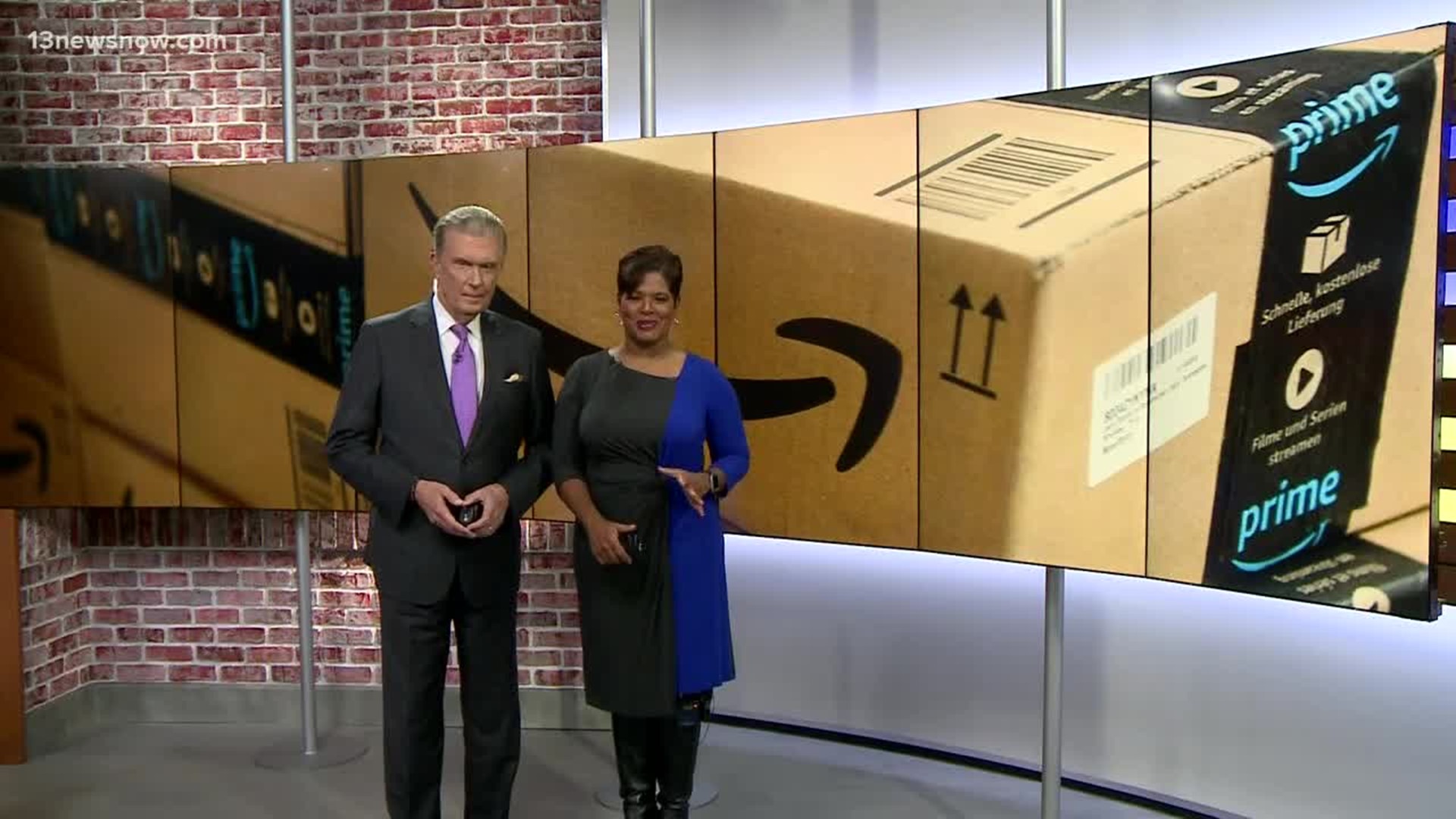 NORFOLK, Va. (WKYC)— When you return something to a major online retailer like Amazon, it might get sent to a liquidation company to be bundled and sold in an online auction.

The items aren’t inspected and their conditions are unknown, but some gamblers are buying these boxes of mystery returns and seeing if they can make a profit! We tasked 13News Now Investigative Reporter Evan Watson with trying his luck.

3News Now found a pallet of returns on Liquidation.com. Estimated retail value: $2,999. There was only one picture of the bundled packages; no other information about the items was included.

After a short bidding war, we bought the pallet for about $500 and paid another $500 in shipping costs to move the pallet from Las Vegas to Norfolk.

It arrived about a week later. We rolled it into our garage, and here’s what we found:

We also opened two broken items (a food processor and a blender) and one Rheem Tankless Water Heater that appeared to be discontinued/no longer being manufactured.

So, were we looking at a potential profit?

After looking up the retail price of every item, and excluding the broken and discontinued ones, the combined prices for the new versions of the items in our bundle added up to $1,830. The Jetson scooter proved to be the most valuable.

We bought the pallet for around $1,000, including shipping.

So is this gamble worth it? It depends on your ability to re-sell items, repair some, and sell some for parts. In a few cases, like with one of our sold-out electric scooters, these returned packages can include valuable finds.

13News Now decided to donate the usable items to The Salvation Army for the holidays.