VERIFY: Did Alabama have a baby boom or bust during the pandemic?

Fewer babies were born in Alabama during the 'pandemic baby boom'. 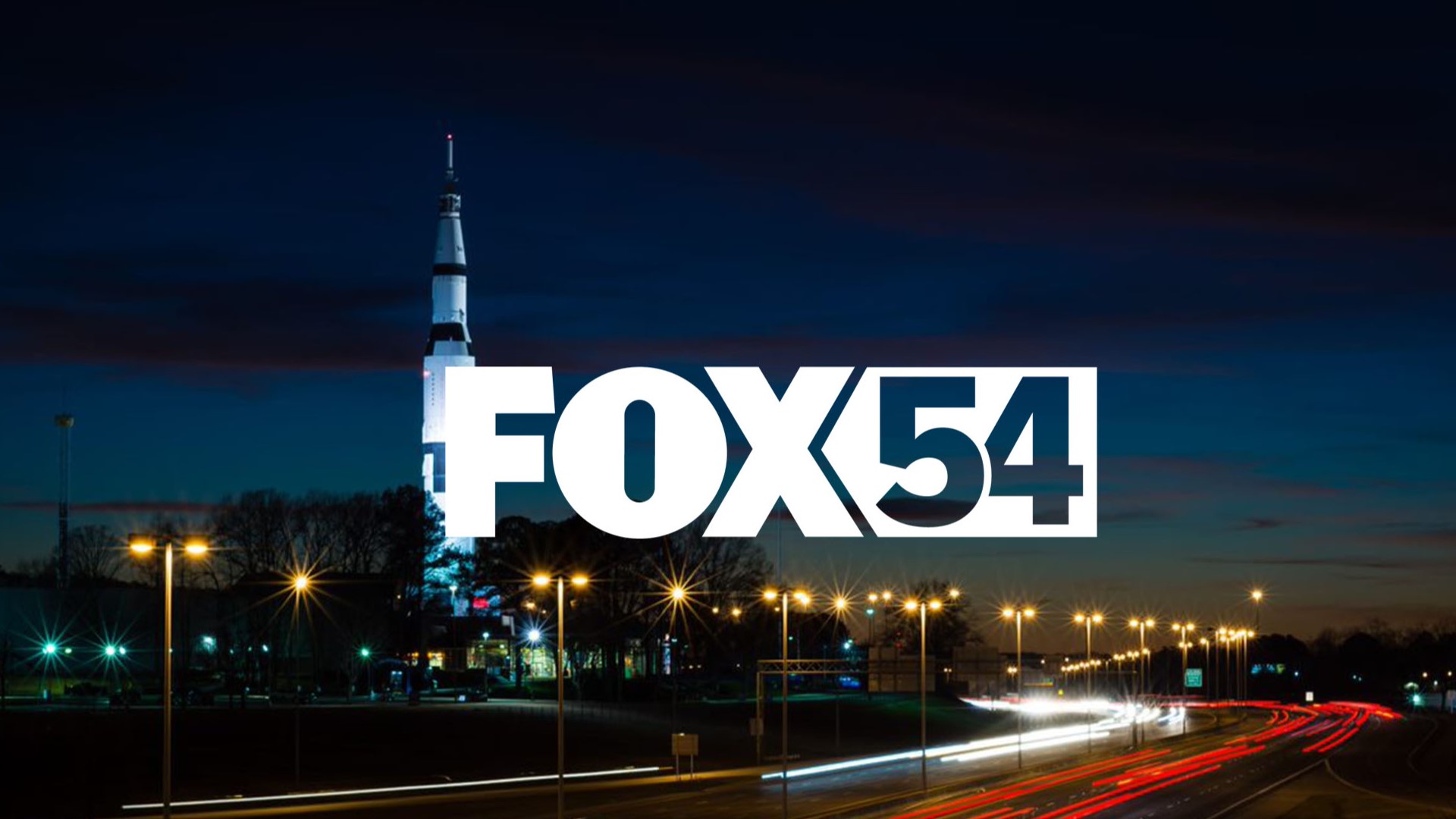 MONTGOMERY, Ala. — Remember that baby boom we were supposed to see, nine months after the pandemic started? There was a lot of talk about a "pandemic baby boom".

It turns out it was a "baby bust" , with national birth rates down across the country.

So what's the reason?

FOX54 Keneisha Deas verifies what it was like in the state of Alabama.

How many fewer babies were born in Alabama during the 'pandemic baby boom'?

We can verify that financial reasons are what's mainly behind the baby decline. Because of the pandemic, people were also laid off, and many just now heading back to work.

So it's true, fewer babies were born in Alabama in 2020, making the baby boom into a baby bust.

According to ADPH and State Health Officer Dr. Scott Harris, there were 974 fewer births in 2020 compared to 2019. That's a 2 percent decrease.

That's not as low as the national birth rate, which was down nearly 4 percent, according to the CDC.

A study by harmony healthcare looked at what's behind the decline. One of their key findings?

Financial stability was the top reason cited for changing their plans to have a child, followed by focusing on career.