VERIFY: Yes, people can be paid for political ad testimonials

A VERIFY viewer asked if the people giving testimonials in political ads can be paid for their appearance. 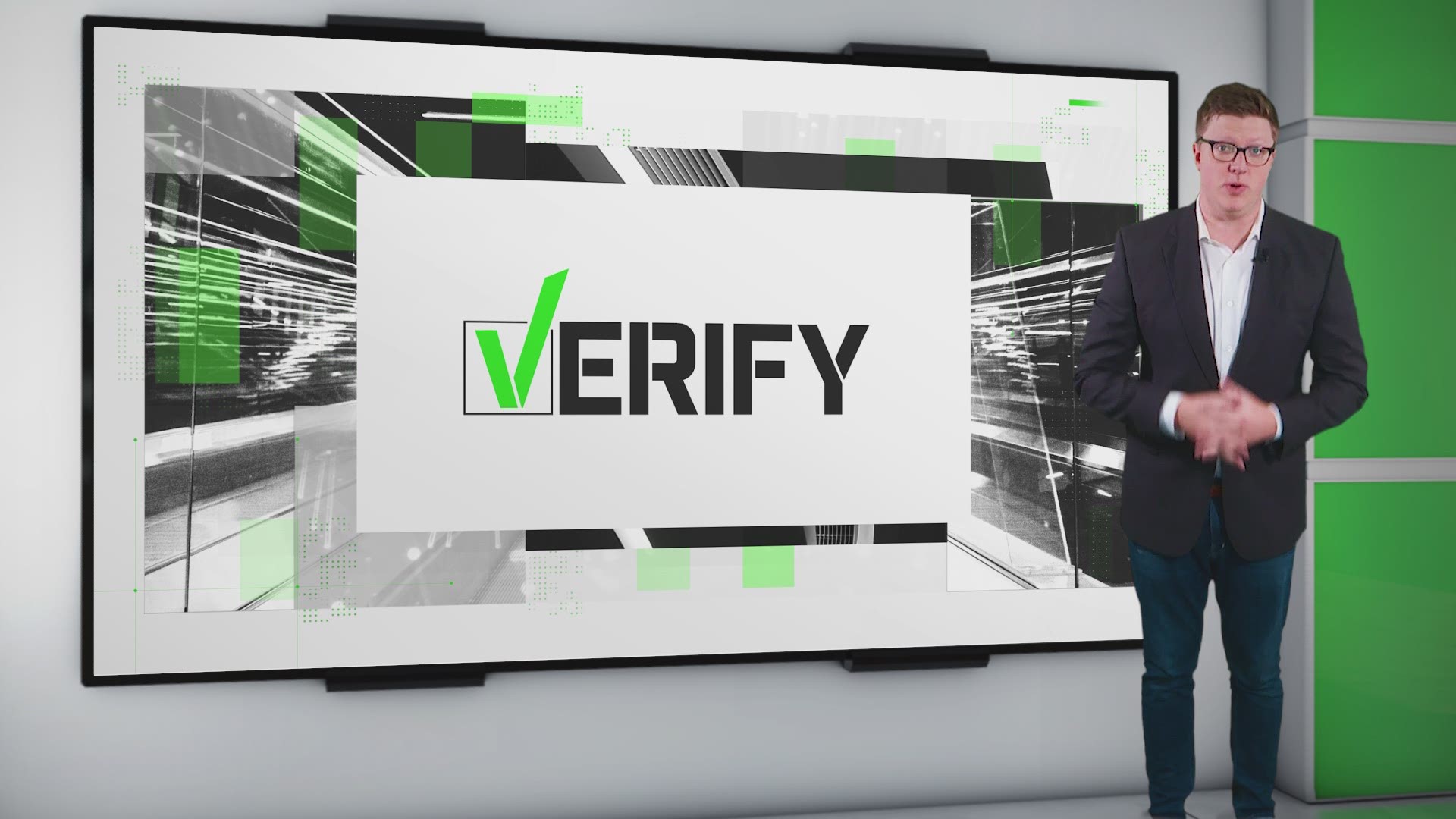 Election season is upon us which means our media is being inundated with political ads by candidates. You've likely seen dozens of testimonials in these ads. They take a random voter in a random city and let them explain why they endorse or oppose a candidate.

But who are these people? And are they being paid?

The VERIFY team was asked to find out if "people giving testimony in these ads can be paid."

According to the Federal Election Commission and Federal Communications Commission, yes. There are no laws or regulations stopping a campaign from paying someone for their appearance in a political ad.

The Federal Election Commission said, “there are no FEC regulations that explicitly prohibit paying individuals for appearances in advertisements that are sponsored by federal candidates. Any payments made for campaign ads are subject to disclosure on the campaign’s usual FEC reports.”

This means that although people can be paid to appear in a political ad, it would have to be disclosed on the campaign’s FEC reports.

The FEC also noted that “ads that are sponsored by a campaign are subject to disclaimer rules, which must state who paid for the ad.”

RELATED: VERIFY: Which states allow voters to share photos of their ballots online?

RELATED: VERIFY: How a Trump campaign ad misrepresents a quote by Anthony Fauci