Chauvin trial outcomes: How a conviction, acquittal or mistrial are possible

Chauvin faces two murder charges and a manslaughter charge. The jury will determine a verdict on each charge separately — opening the door for a mix of outcomes. 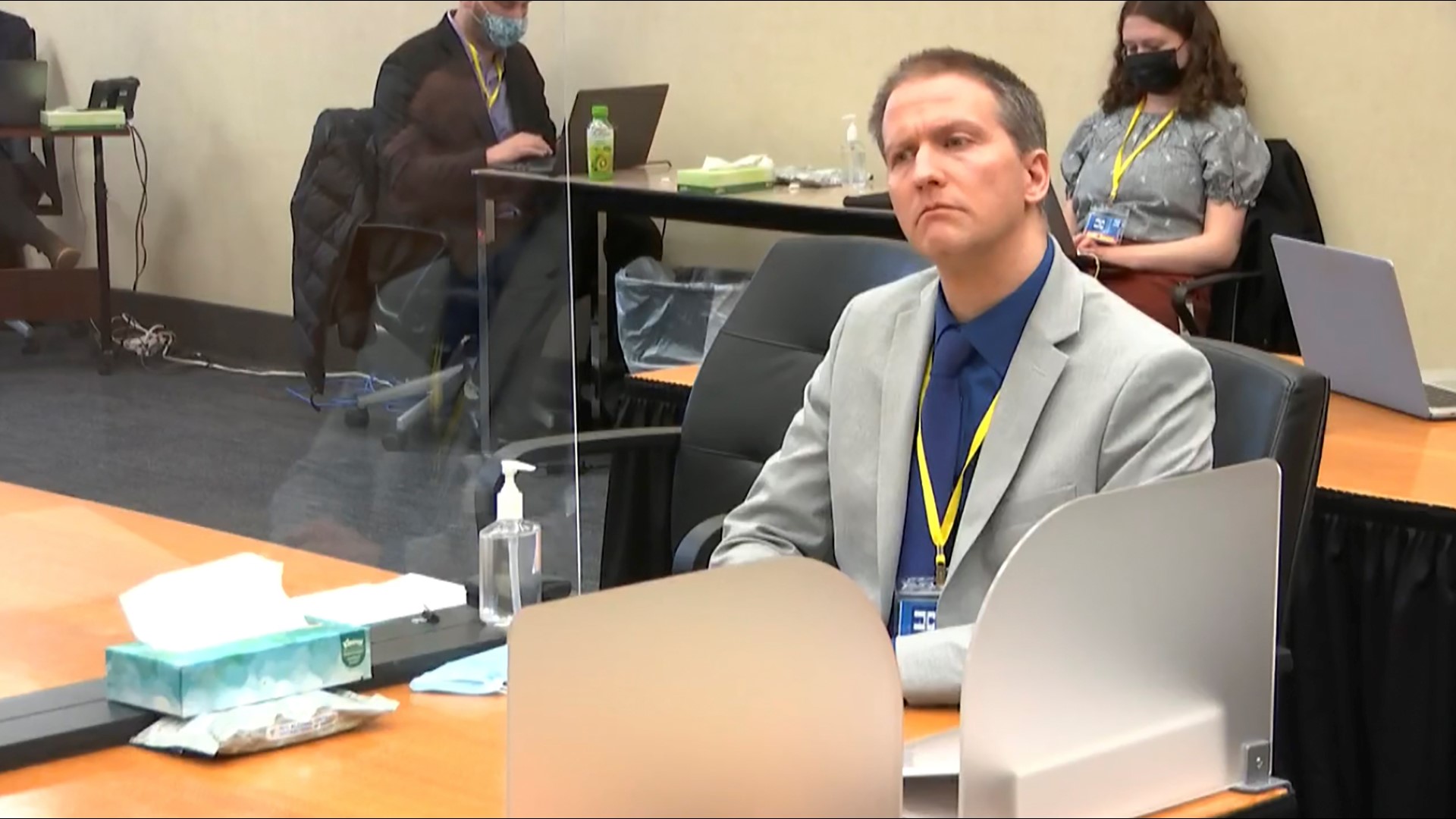 The prosecution and defense in Derek Chauvin’s trial for the death of George Floyd wrapped up their arguments on Monday. That means the next step of the trial is the jury’s deliberation, and then its verdict on whether Chauvin is guilty of murder and manslaughter.

What are the possible outcomes of Chauvin’s trial?

The jury will determine if Chauvin is guilty or not guilty of three separate charges and will decide each one individually.

The jury could end up unable to reach a verdict on any charge, which would lead to a mistrial and would give the prosecution the opportunity to re-try the case before a new jury. It’s also possible, although unlikely, the jury reaches a partial verdict where they agree on some charges but not all.

“So they could theoretically, you know, return guilty on some and not guilty on others,” said Ted Sampsell-Jones, a law professor at Mitchell Hamline School of Law in Minnesota. “And not necessarily in any order.”

The jury must come to a unanimous decision on a verdict. If it’s unable to do so on any one charge, that’s what’s called a “hung jury.”

The Fully Informed Jury Association says a judge may direct a hung jury to deliberate further so it can reach a decision, but normally won’t do so more than once or twice. If the jury remains unable to come to a consensus, then the judge may declare a mistrial.

A mistrial is not equivalent to a conviction or to an acquittal, which the Fully Informed Jury Association stresses is an important distinction. An acquittal stemming from a jury’s not guilty verdict means the charges cannot be retried, the decision cannot be appealed by the prosecution and the results cannot be overturned by the judge.

“Usually what juries do in that circumstance, they reach a compromise where they can get to unanimity on some counts, and then they find not guilty on the other counts,” he said. “If there's really any disagreement, maybe they all say, ‘Okay, let's do not guilty on murder two, but let's all agree to find guilty on murder three and manslaughter.’ That's what juries more frequently do in practice.”

In the scenario where Chauvin is acquitted of all charges, it’s not guaranteed the legal battle ends there. Retired Minnesota judge LaJune Lange says his case could end up in other courtrooms.

“There are other remedies available,” she said. “There are federal court, civil rights prosecutions and other things that could happen.”

If Chauvin is convicted of any of the charges against him, he’ll likely serve multiple years in prison. The Minnesota sentencing guidelines for each of his two murder charges are 12.5 years and for his manslaughter charge are four years. He’ll only serve time for his most serious charge if he’s found guilty of all charges, although the prosecution plans to ask the judge for a longer sentence than the recommended 12.5 years.

Finally, it’s possible that the public could try to influence the jurors. If the judge believes that has happened, he could call a mistrial and start the trial over with a new jury. One of the reasons the jury is fully sequestered during deliberation is to try to prevent anyone from influencing the jurors.