VERIFY: No, chicken prices have not doubled since Biden came into office; But the cost is up

A post on social media claims that poultry prices have doubled since Biden came into office. This is false. However, the price has increased. 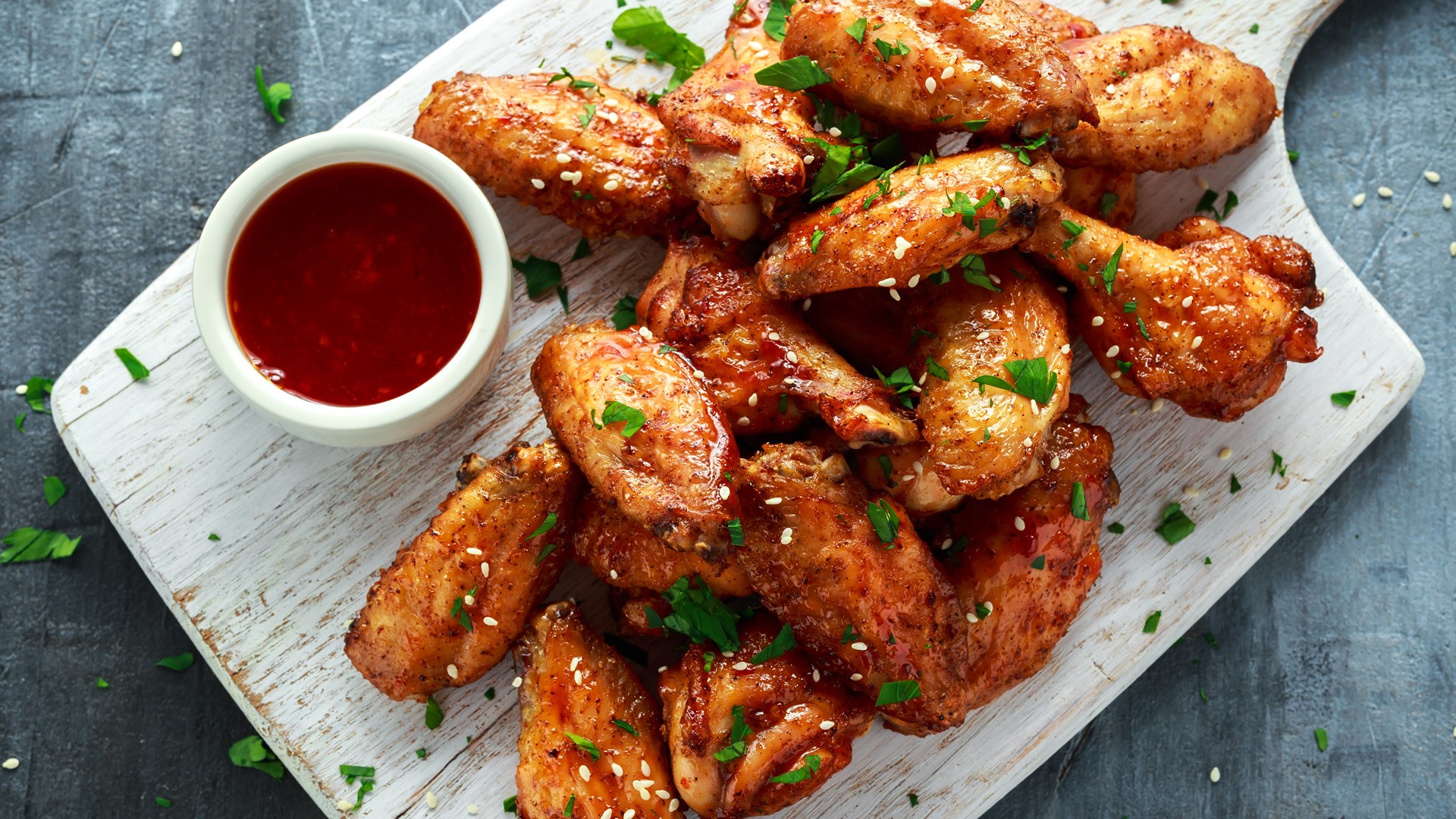 WASHINGTON — On social media, some are claiming that poultry prices have doubled since President Joe Biden came into office. The Verify team tracked down some USDA data to figure out if this claim is accurate.

While prices are on the rise for many poultry staples, the increases have been nowhere near doubling. Experts in the poultry industry spoke with the Verify team about reasons for these increases.

No, data from the USDA and the Bureau for Labor Statistics show that poultry prices have not doubled since Biden came into office, although there have been increases in prices for many poultry products, a trend that started before he took office.

Politics can be divisive, and people are often quick to believe unflattering stories about those on the other side of the aisle. The Verify team looks to avoid political spin, focusing instead on undeniable facts.

On social media, some have started to claim that poultry prices have been skyrocketing under Joe Biden's watch.

"Did you know the price of chicken has more than doubled under Biden's administration," wrote one person on Twitter.

To fact-check this claim, the Verify team looked through data provided by the USDA and the Bureau of Labor Statistics. These estimates demonstrate that chicken prices have increased in the last few months, but the prices have not doubled.

According to data from the USDA's Economic Research Service, there was a price increase of roughly 3.4% from January to May of this year.

The Verify team looked at weekly data from the USDA Agricultural Marketing Service, and compared prices on January 22 with prices on June 4, the most recent data available.

According to data from the Bureau of Labor Statistics, prices for "whole chickens" have increased by approximately 4% from January to May of this year.

Some price increases began before Biden came into office. According to a USDA report on retail prices, wing prices have increased from $2.48 in June, 2020 to $3.20 in June, 2021.

Tom Super from the National Chicken Council emphasized that these are just estimates.

"It's hard to track what consumers actually pay for chicken," he said. "Because grocery stores and restaurants set their own prices for chicken, individually."

James Fisher, from the Delmarva Chicken Association, said that the reasons for the increasing prices are likely due to both supply and demand. Supply has been tight, especially in southern states, due to unpredictable winter weather.

"The winter storm in Texas," he said. "That you probably remember knocked out power for people in Texas for a couple of weeks, that had a real impact on the chicken community in Texas and southern states."

Fisher said that the poultry industry is also dealing with the same labor shortages that other industries are facing, following the pandemic. Super said that there have also been some "fertility problems" with roosters, which has led to some "minor productions issues."

"Supply is somewhat tight," he said. "But the sky certainly isn't falling and production seems to be ramping back up as we head into summer."

Both experts said that there's also a booming demand for poultry right now.

"Wings are pandemic proof we found out," said Fisher. "They're easy to freeze and deliver. They're easy to put in an Uber Eats car and deliver once they've got that lemon pepper sauce on them. They hold up well in transit."