Remember that game “Telephone” in Elementary school?You’d pass along a message from person-to-person and by the end it was often completely different. This is s... 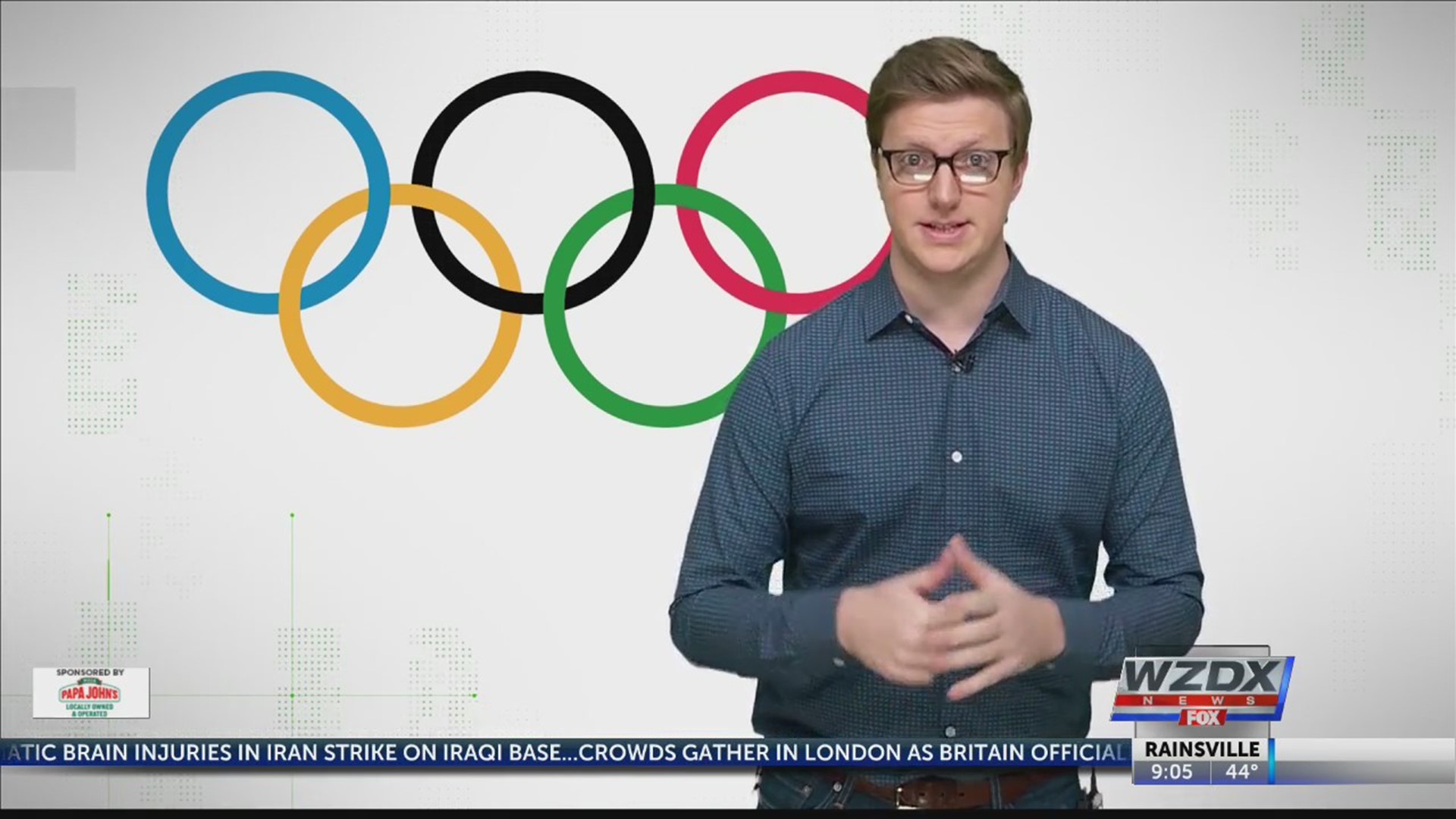 Remember that game “Telephone” in Elementary school?
You’d pass along a message from person-to-person and by the end it was often completely different.

This is similar. An online article – led to unfounded claims – which were repeated – and now we have rumors that the 2020 Olympics are cancelled because of coronavirus.

Up front – this is not true.
The International Olympic Committee – the folks in charge – released a statement.

They said they haven’t even discussed cancelling the games…but they are working with the World Health Organization to monitor the situation.

And that’s where the rumor started. A meeting with the W.H.O.

Let’s break this down.
Wednesday – a German media outlet posted this article.

About the IOC meeting with the WHO to discuss the new coronavirus and what it could mean for the Olympics.

Later that day – the article was shared on Japanese pop culture site Buzzap.

Now this isn’t a news site – it’s more like a social media platform.
A user posted the German article and added statements like:

“The Tokyo Olympics could be seriously affected.”

But here’s the thing. NEITHER OF THESE ARTICLEs SAY ANYTHING ABOUT THE OLYMPICS BEING CANCELLED.

That first popped up in the comments below…

And then took off on social media like Twitter – This Japanese hashtag means TOKYO OLYMPIC CANCEL…it has tens of thousands of posts.

So it’s like that game of telephone.
Article about meeting between WHO and IOC – becomes a posts raising concerns – becomes comments about the Olympics cancelled becomes a viral  social media claim.

At no point did any Olympics official say they were cancelled.

Two important notes:
Some Olympics qualifiers in China have been postponed or moved.
And a race in February that would have tested an Olympic venue was cancelled – the key there. It was testing a venue for the 2022 Olympics in China – not this years Olympics in Tokyo.

So bottom line – the Olympics are still on – despite these viral rumors that say otherwise.