WASHINGTON — President Trump is giving his State of the Union address to the American people and a joint session of Congress. Following Trump’s address, M... 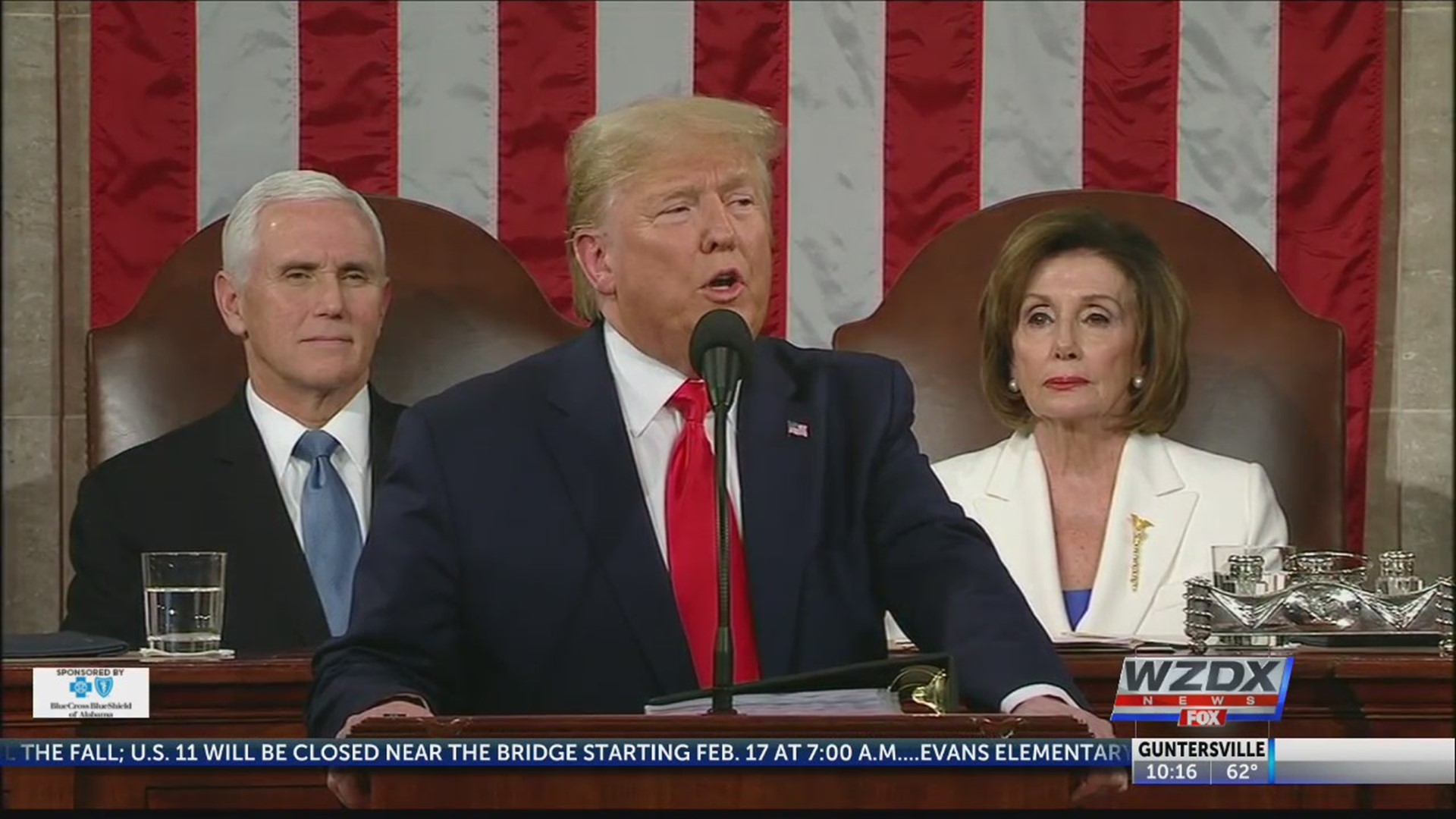 WASHINGTON — President Trump is giving his State of the Union address to the American people and a joint session of Congress.

Our VERIFY researchers were fact-checking the claims and statements from both in real-time.

This claim is true, but needs context.

The number of people currently in the workforce is reflected by the Bureau of Labor Statistics “Labor Force Participation rate.” The labor force participation rate is the portion of the entire civilian population age 16 and older that is either employed or currently looking for work in the last four weeks. During President Obama’s two terms in office, the rate dropped from a high of 65.7 to 62.7 by the end of his terms. Since President Trump took office, the rate has grown from 63.8 percent to 63.2 percent. That comes out to roughly 3.7 million more people joining the workforce since President Trump took office. It’s worth noting that it’s not known whether the decrease under President Obama was actually due to people “dropping out” of the workforce as Trump claimed. At the time, the Obama administration attributed the decrease to retiring post- World War II Baby Boomers.

CLAIM: “Unemployment is at the lowest level in more than 50 years.”

CLAIM: “The median household income is now at the highest rate ever.”