VERIFY: Did Speaker Pelosi break the law when she ripped President Trump’s speech? 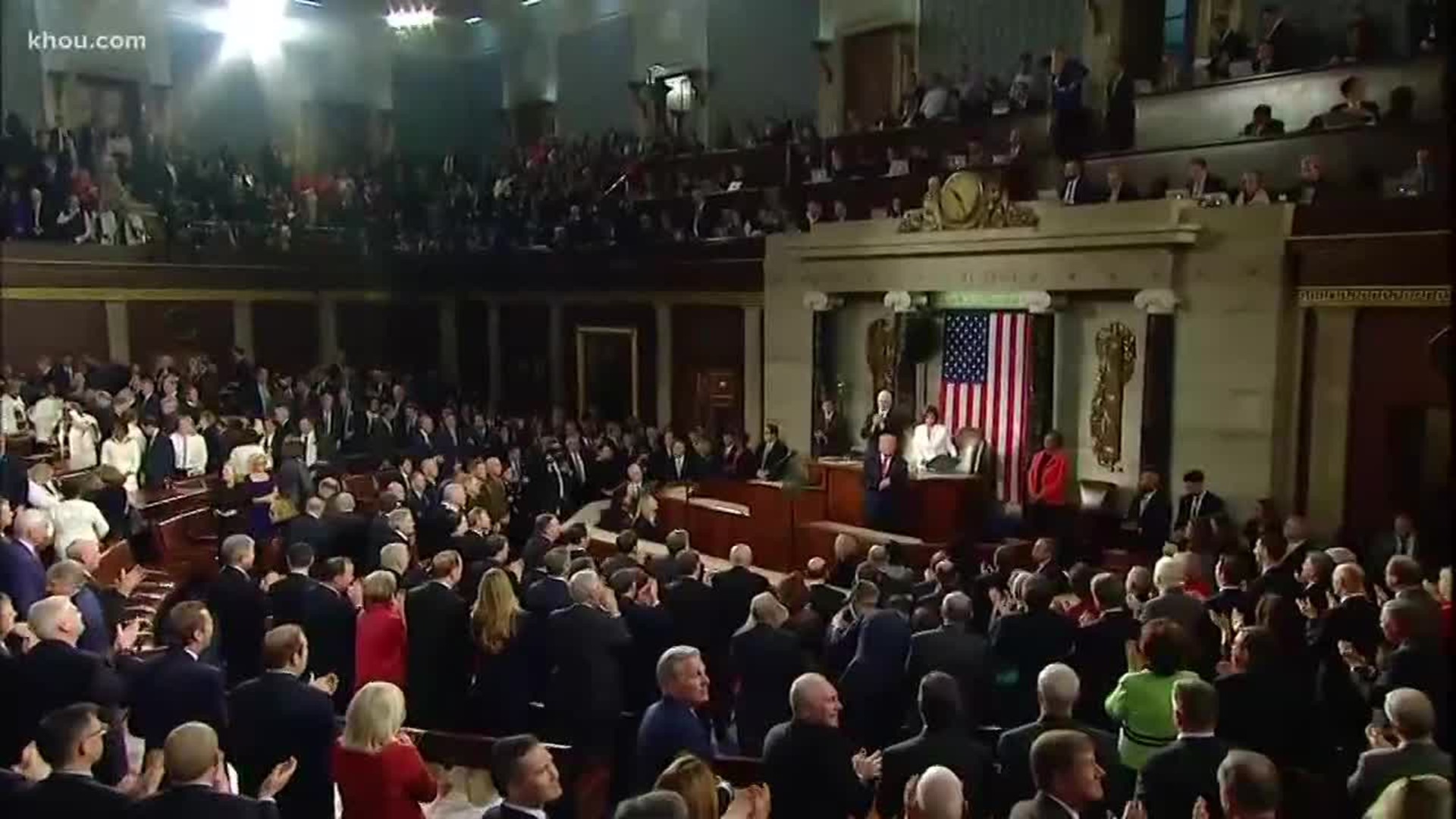 Several KHOU 11 News viewers emailed the newsroom asking the same question: Did Pelosi break any laws when she tore up the President’s speech?

RELATED: Senate votes to acquit President Trump on both articles of impeachment

Facebook posts started spreading online claiming it was illegal for Pelosi to rip the President’s speech. The posts suggest she violated 18 U.S. Code 2071.

To verify this we turned to KHOU 11 News legal expert Gerald Treece.

He explained code 2071 applies to “concealment, removal or mutilation generally” of official U.S. records and/or documents.

What Pelosi shredded is a copy of the President’s speech, similar to copies provided to the Vice President, members of Congress and copies also emailed out to the media.

The original speech submitted to the National Archives is the original and cannot be destroyed.

Think of something like the Bill of Rights. It’s illegal to harm or damage the original, but copies of the document can be ripped or shredded without consequence.

This social media claim is false.

Whether Pelosi’s move was appropriate or not is up for debate, but it certainly was not illegal.