VERIFY: Viral Broomstick Challenge has false claims you can watch out for

Almost as quickly as the Broomstick Challenge spread, it was debunked and swept aside by fact-checkers. 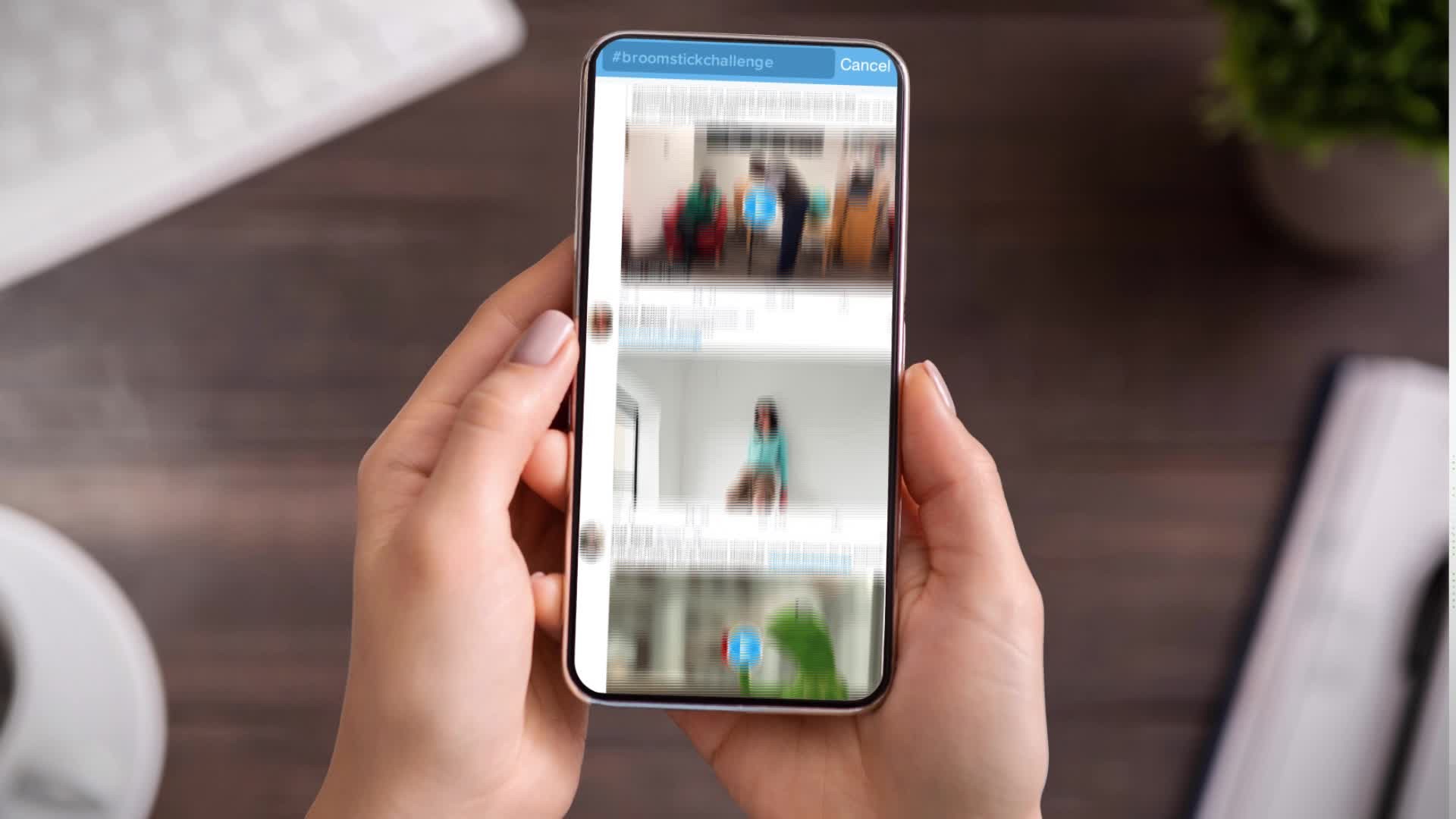 A strange thing happened on the night of Monday, Feb. 10th. Within a matter of hours, tens of thousands of photos swept over social media with one thing in common: They all showed normal household brooms standing up straight.

Almost as quickly as it spread, it was debunked by fact-checkers online.

Let’s get that part out of the way right off the top.

Okay so NASA said today was the only day a broom can stand up on its own because of the gravitational pull…I didn’t believe it at first but OMG! 😭😭😭😭😭 pic.twitter.com/M0HCeemyGt

A quick search on NASA’s website or their Twitter feed shows they’ve made no claim of the sort. This claim isn’t even new.

A local news anchor balanced a broom on the first day of Spring back in 2018 in reference to a myth that the Spring Equinox was the only day a broom could be balanced. CNN’s article on this topic included a video from 2012 because this myth was surfacing back then, also in regard to the Spring Equinox.

NASA even addressed the claim Tuesday after it went viral. Their response? “Basic physics works every day of the year.”

Astronaut Alvin Drew and scientist Sarah Noble respond to the #BroomstickChallenge, showing that basic physics works every day of the year — not just February 10th. pic.twitter.com/4TTbI3mvzd

So how does a broom manage to stay upright on its own? A broom’s center of gravity is low, so if you get the bristles in a position similar to a tripod, they will balance the broom upright.

The viral aspect of this claim was likely boosted from authority bias. That’s when people are more likely to believe something because it came from an authority figure. In this case, that supposed authority figure was NASA.

The original tweet that reignited this rumor said their information came from NASA, despite NASA not saying anything of the sort. Many social media users referred to it as the “NASA broom” rumor. The mistake for most was accepting that NASA claimed this, without checking themselves.

A good way to avoid falling for these kinds of rumors is to check the source yourself. If someone claims an authority figure, like NASA, said something but doesn’t provide any evidence they did so, it’s a good idea to check for the evidence yourself. Check their social media feeds and their website. If it’s a person, check recent speeches or news conferences. The fewer details a person gives alongside their claim, the more fishy it should become.

Just in case you were curious, NASA’s website does refer to a broom–just not an earthly one. If you search for “broom” on their website, you’ll find photos of the Witch’s Broom Nebula from over the years.