VBC announces the names of new music hall and restaurant

On Tuesday, the Von Braun Center (VBC) revealed the names, logos, and event lineup for the new music hall and restaurant in downtown Huntsville. The new restaur... 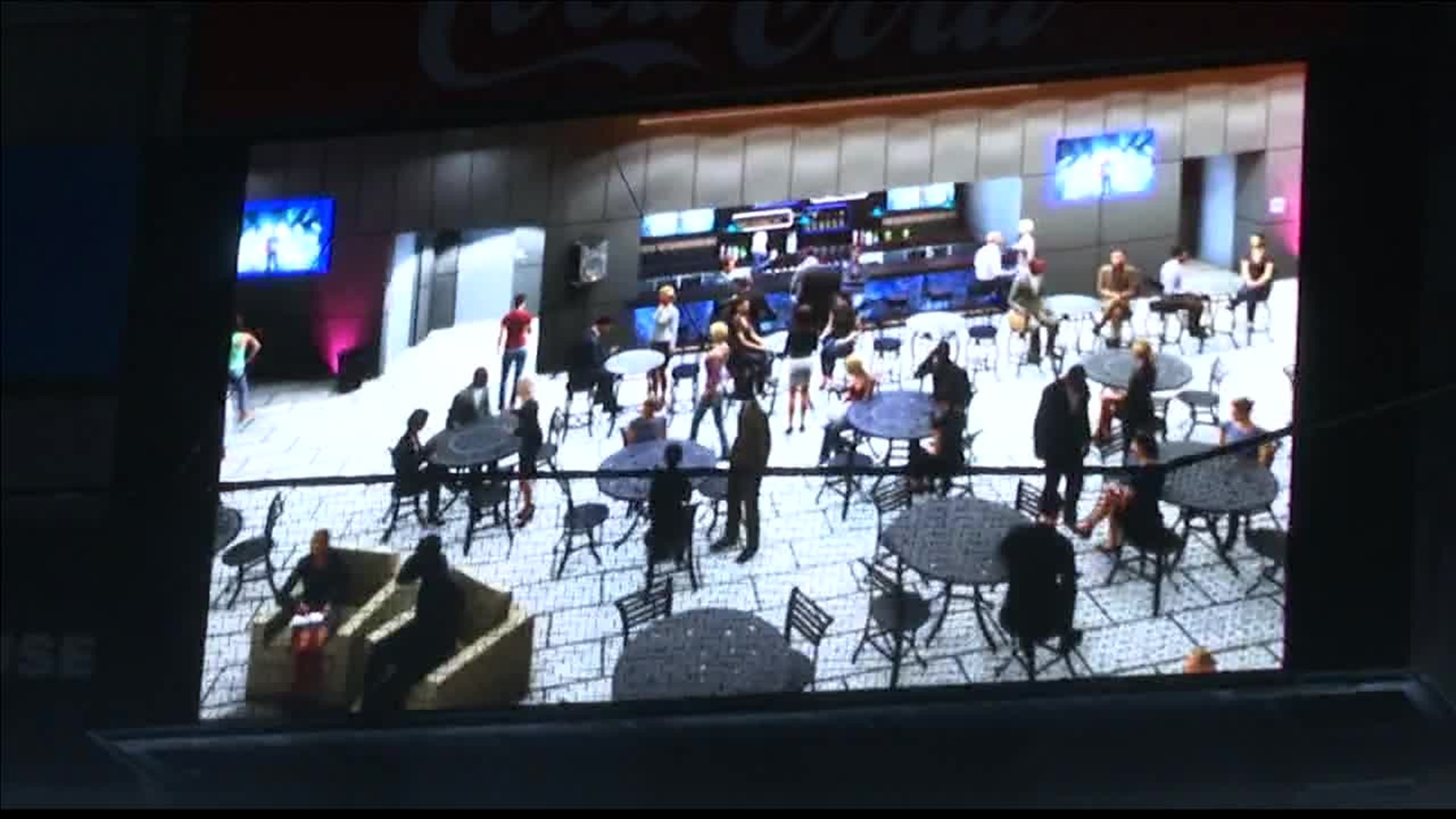 On Tuesday, the Von Braun Center (VBC) revealed the names, logos, and event lineup for the new music hall and restaurant in downtown Huntsville.

The new restaurant, Rhythm on Monroe, is a full-service restaurant and rooftop bar. They will feature craft brews, a curated wine list, and handmade cocktails that guests will be able to enjoy while sitting near fire pits at the rooftop bar overlooking Big Spring Park. The restaurant is set to open early 2020.

The new Mars Music Hall will offer a 1,575-person capacity, and a balcony overlooking a large stage. This intimate setting will not only have great acoustics, it will also provide a wonderful setting for anything from concerts to comedy acts.

According to the VBC, the addition of these two new venues is part of an ongoing expansion project, approved by the Huntsville City Council in June 2017, that will ultimately include a new ballroom and multi-purpose space; renovation of the existing North Hall; the addition of breakout meeting spaces and more. The ground breaking for the music hall and restaurant took place on August 15, 2018.