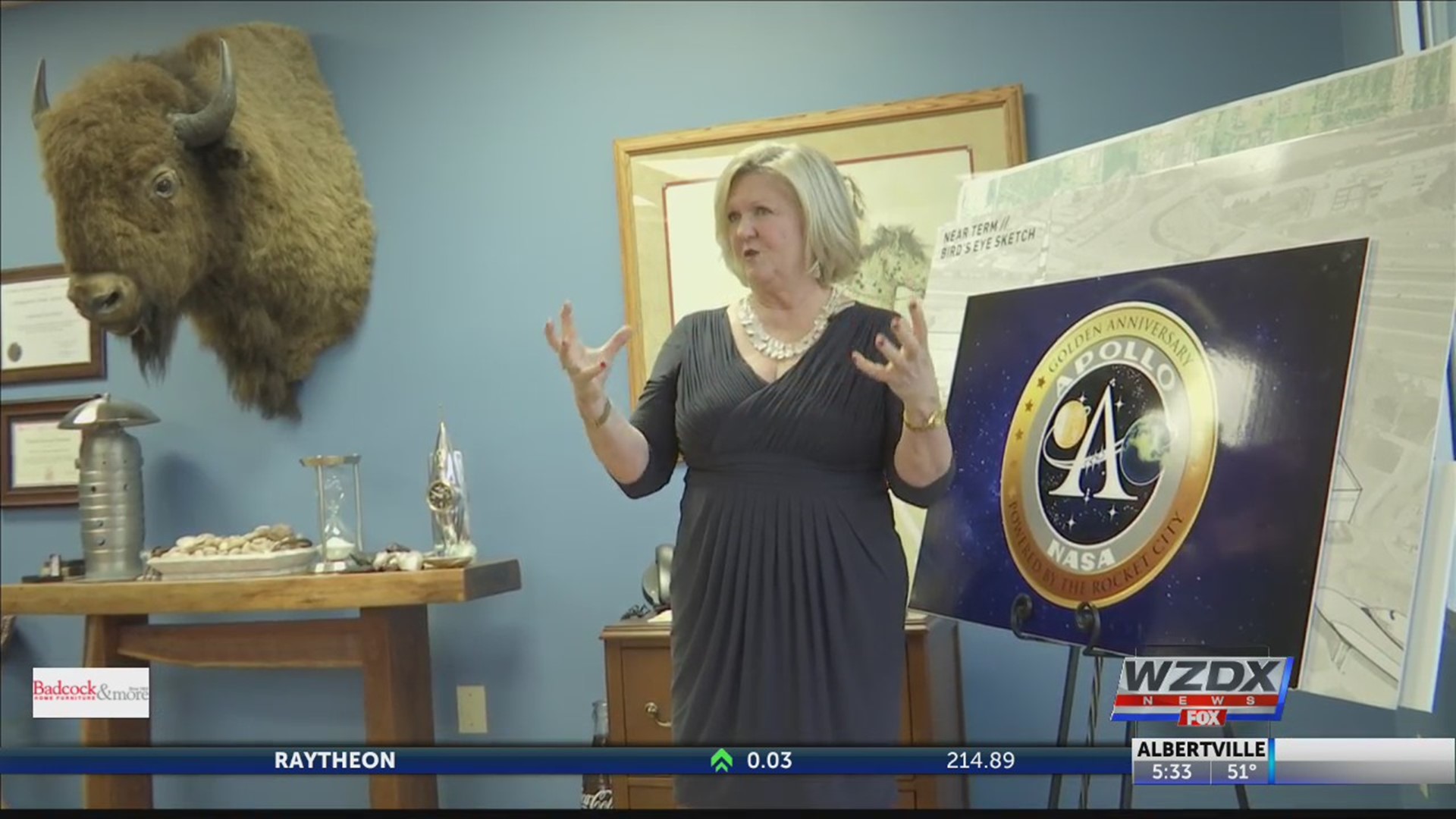 Dr. Barnhart has led the Rocket Center for the past nine years and her departure is effective Dec. 31, 2019.

“On behalf of the Alabama Space and Science Exhibit Commission, I want to say how grateful we are to Dr Barnhart for her strong leadership, creative vision, devoted service and unmatched legacy,” John Nerger, Chairman of ASSEC, said. “She has earned the respect and admiration of so many throughout the Tennessee Valley, the State of Alabama and across the country. Hers are difficult shoes to fill so we will work hard to identify and select a worthy successor.”

“It has been my honor and a pleasure to serve this institution and the State of Alabama,” Dr. Barnhart, said. The U.S. Space & Rocket Center is the center of our community and the icon of our mutual achievement. Our work has influenced millions around the world to new personal heights. There is no more satisfying legacy than the accomplishments of our Space Camp alumni, the national pride we inspire in our visitors as they learn about the amazing work underway by Team Redstone.”

In addition to her time as CEO and Executive Director, Dr. Barnhart previously served as Director of Space Camp from 1986 to 1990. She now plans to pursue other missions in Washington D.C., Denmark and the Gulf Coast and will retain a home in Huntsville.