We recently spoke with U.S. Attorney jay town about what he says is the country’s first “Independent Shooting Review Advisory Council.” How th... 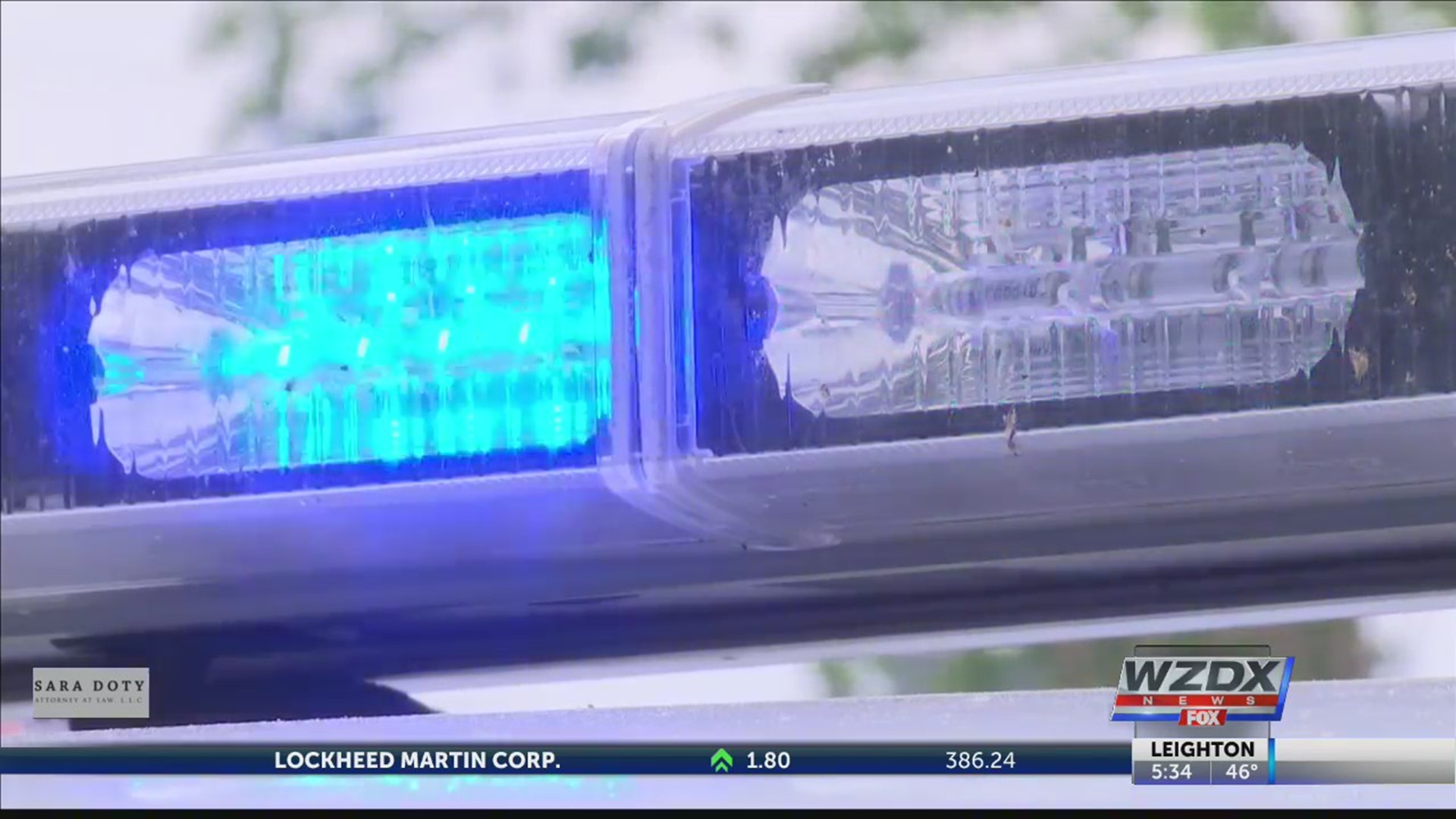 We recently spoke with U.S. Attorney jay town about what he says is the country’s first “Independent Shooting Review Advisory Council.” How the council works and who’s on it, raised some questions.

The purpose of the council is to review office-involved shootings. It’s made up of five to nine retired law enforcement officers and prosecutors from outside the area where the shooting happens. But some locals believe the committee may not be diverse enough.

U.S. Attorney Jay Town addressed these concerns. “It was considered to have people outside of law enforcement perhaps being on this council, but inevitable we concluded that the council needs to move at a certain pace and a certain accuracy, and we do not have time to educate people outside of law enforcement on what are rather intricate policies, procedures and the law surrounding the use of deadly force.”

Town says a big reason for the council is to bridge the gap that exists between citizens and law enforcement.

“I believe there has been this false narrative that has been repeated for the ten years or so that has really created rifts between law enforcement, and nearly all times, it is an unfair creation,” said Town. “It has fueled this violence against law enforcement in this country.”

He went on to explain that through the counsel he wants to provide the transparency that is desired by the public. Town explained that while the council is now in place, he says the hope is that they never have to use it. 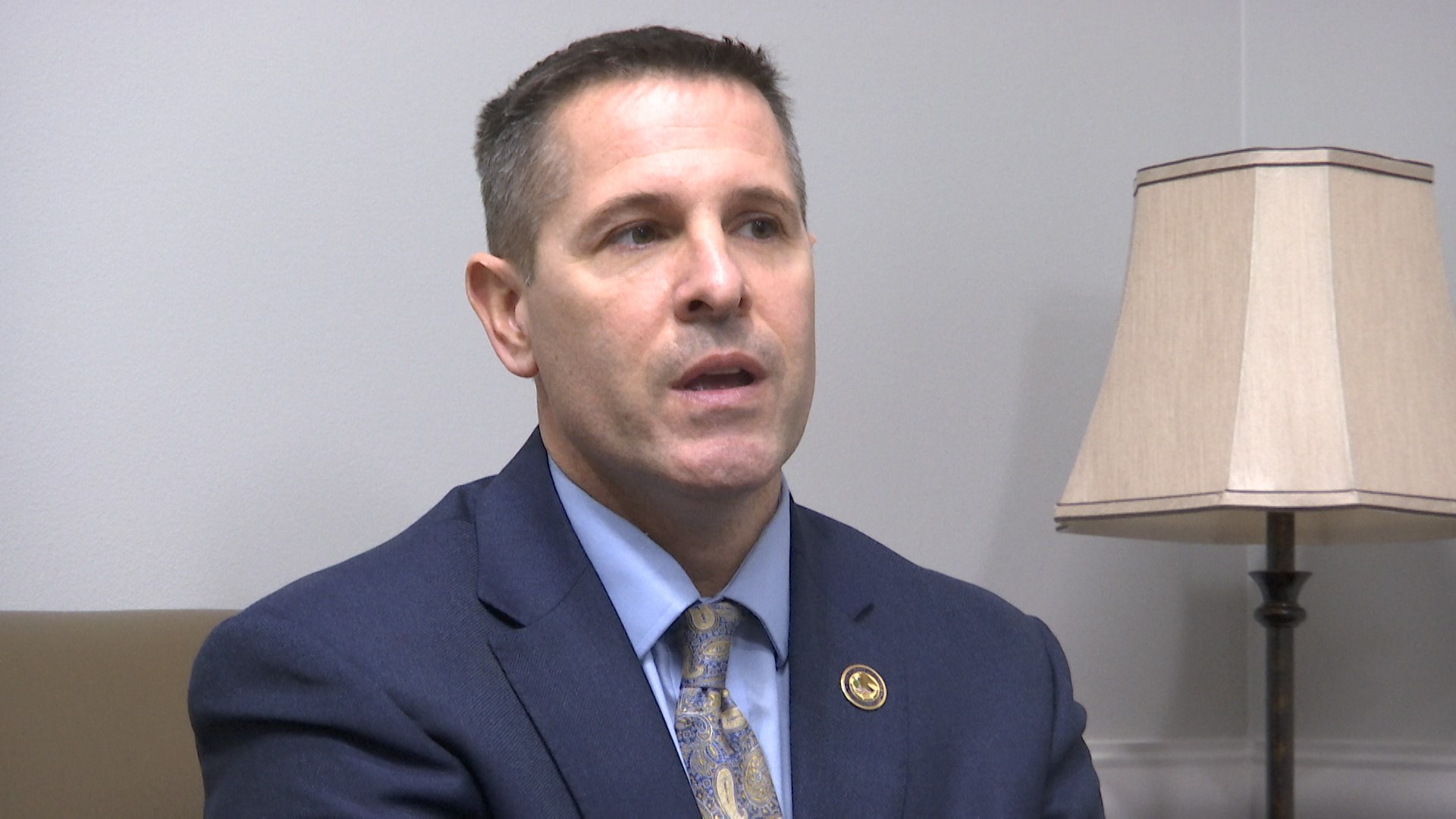