38-year-old, Sherman Demond Moore, has been arrested for the murder of 41-year-old, William Matthews. 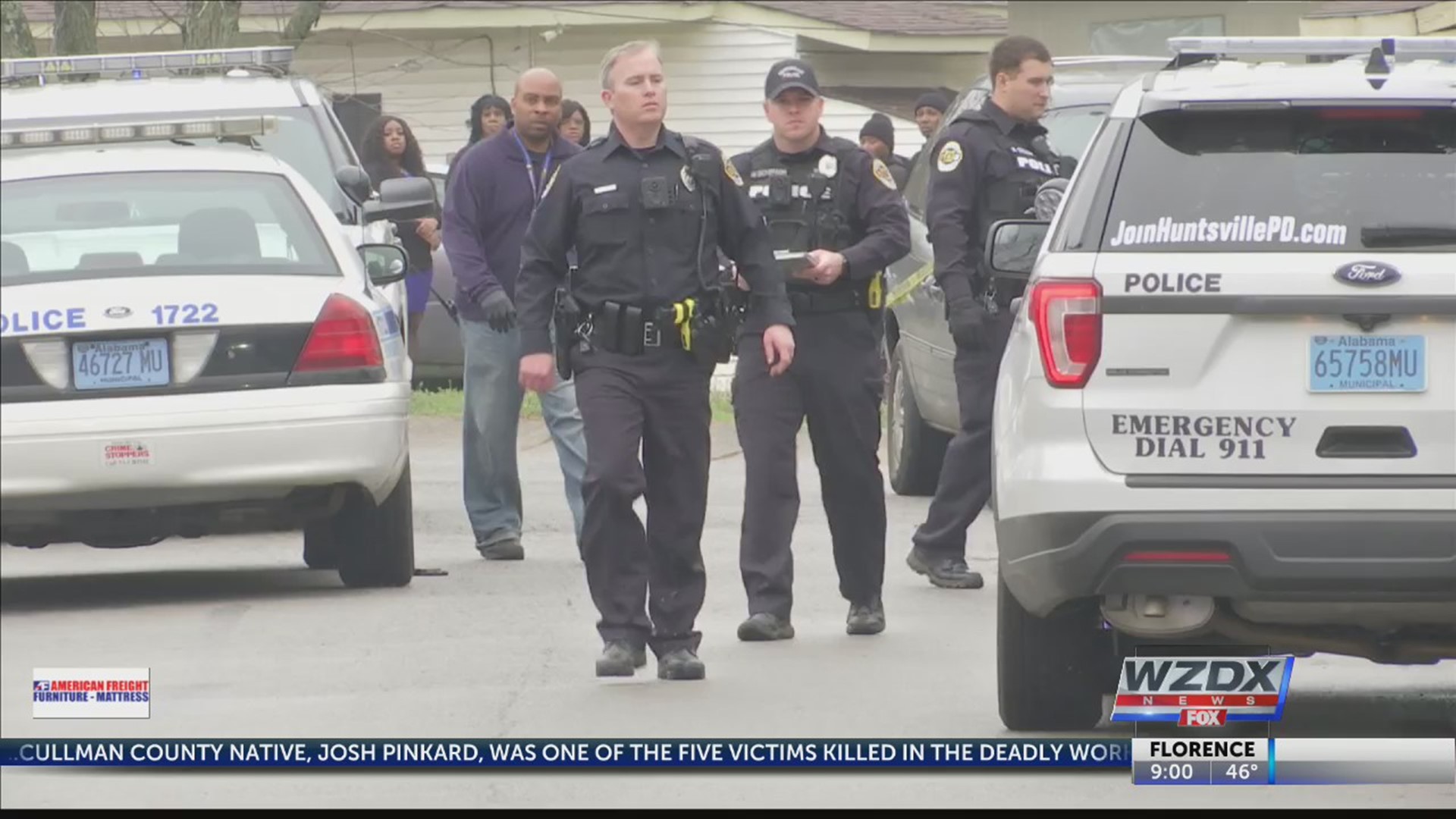 38-year-old, Sherman Demond Moore, has been arrested for the murder of 41-year-old, William Matthews.

The shooting happened at 2244 atkins drive in Huntsville. Matthews was taken to Huntsville Hospital, where he later died.

Police originally closed down the street and began their search for the suspect in and around neighbors homes.

Lieutenant Michael Johnson, Huntsville Police Department PIO, said, “We recieved a little information while on scene that they were possibly at another house on Atkins, the 2300 block. We called out SWAT, and a couple of that personell came out. We made a tactical approach to that house a while ago and have determined that suspect is not in that house at this time.”

An investigation into a shooting that left one man dead is underway in Huntsville.

This morning, Huntsville police responded to a shooting at 2244 Atkins Drive. A male victim was taken to Huntsville Hospital, where he died.

The suspect is believed to be a man. The cause of the incident is being investigated. Continue to follow us on RocketCityNow for more on this developing story.