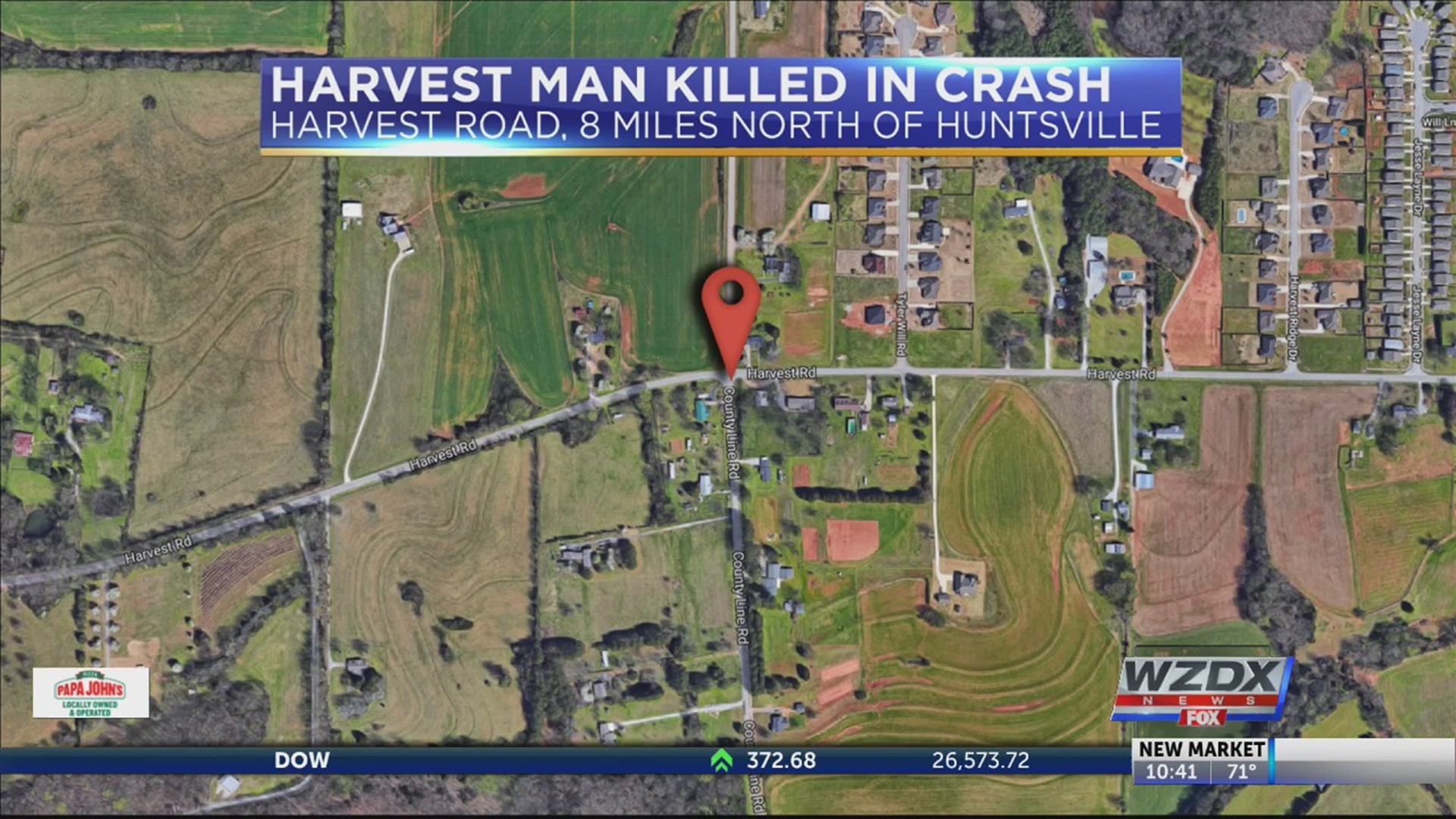 Jones was not wearing a seatbelt and was pronounced dead at the scene. The driver of the Dodge was transported to a local hospital with injuries.

ALEA State Troopers are continuing to investigate; updates will be made as they become available.