A Super surprise for two Florida brothers, who also serve as school principals. They’re going to the Super Bowl, for free! “We want to offer you two... 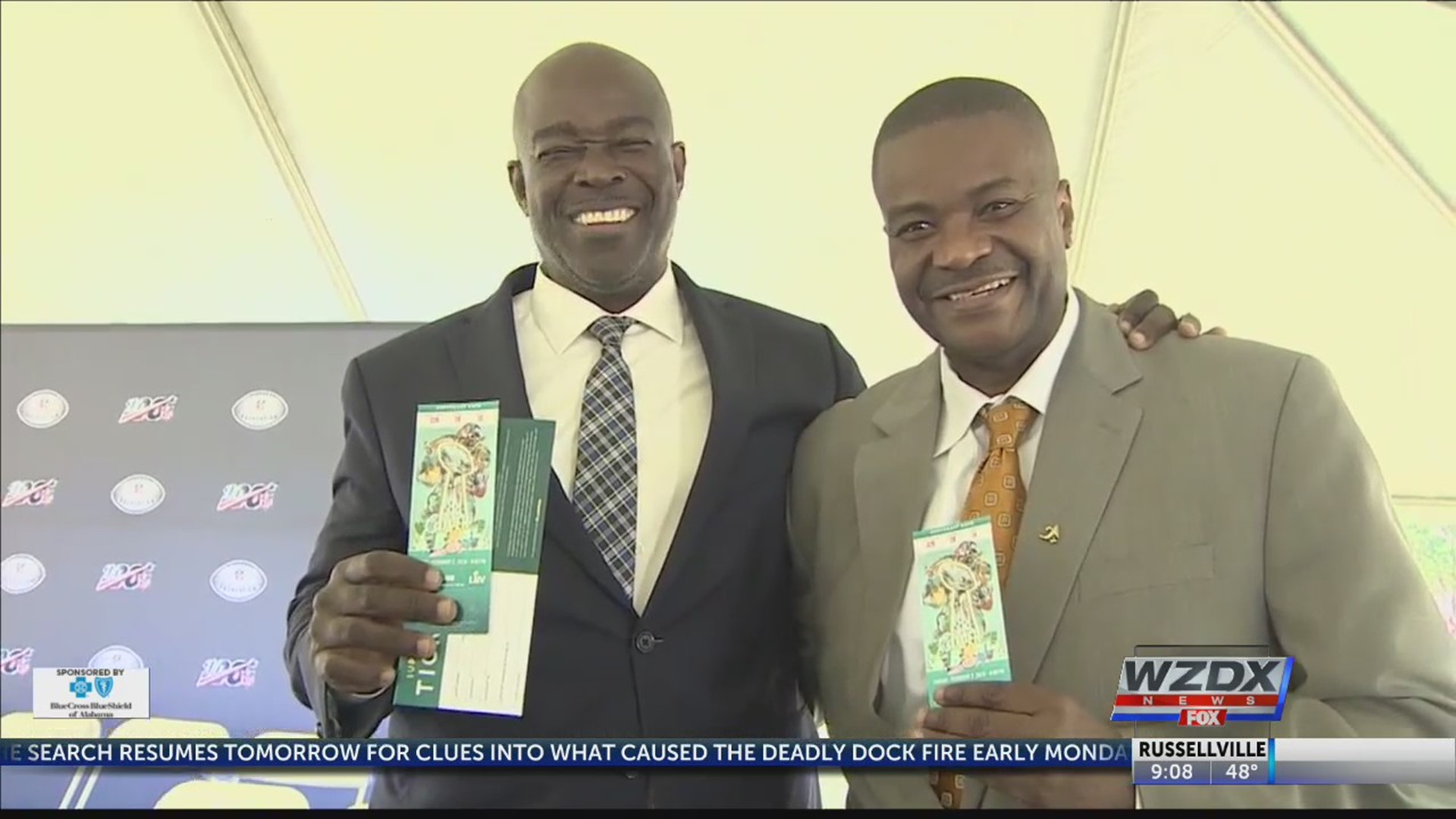 A Super surprise for two Florida brothers, who also serve as school principals. They’re going to the Super Bowl, for free!

“We want to offer you two tickets to the Super Bowl,” NFL Commissioner Roger Goodall said.

“This is amazing, I mean we didn’t expect this, we were told to come out and support this,” William Aristide said.

“I mean the excitement was just phenomenal, I just couldn’t believe it, I thought this might be a dream I had to pinch myself, see if I was awake,” Wallace Aristide said.

The tickets were given to them for their school’s accomplishments both on the football field and in the classroom.

“These two gentlemen as we mentioned both won the state championship this year which is remarkable, but more importantly what we hear so much is how you give back to the kids in this community,” Goodell said.

“We’re going to the Super Bowl everybody!” Wallace Aristide said.

Also on Thursday, new upgrades at Gwen Cherry Park were unveiled, including this new synthetic field, made possible by the Super Bowl Legacy Grant Program.

“This field will serve as a place where kids will learn lifelong skills, such as working as a team and building a strong character,” Miami-Dade County Commissioner Jean Monestime said.