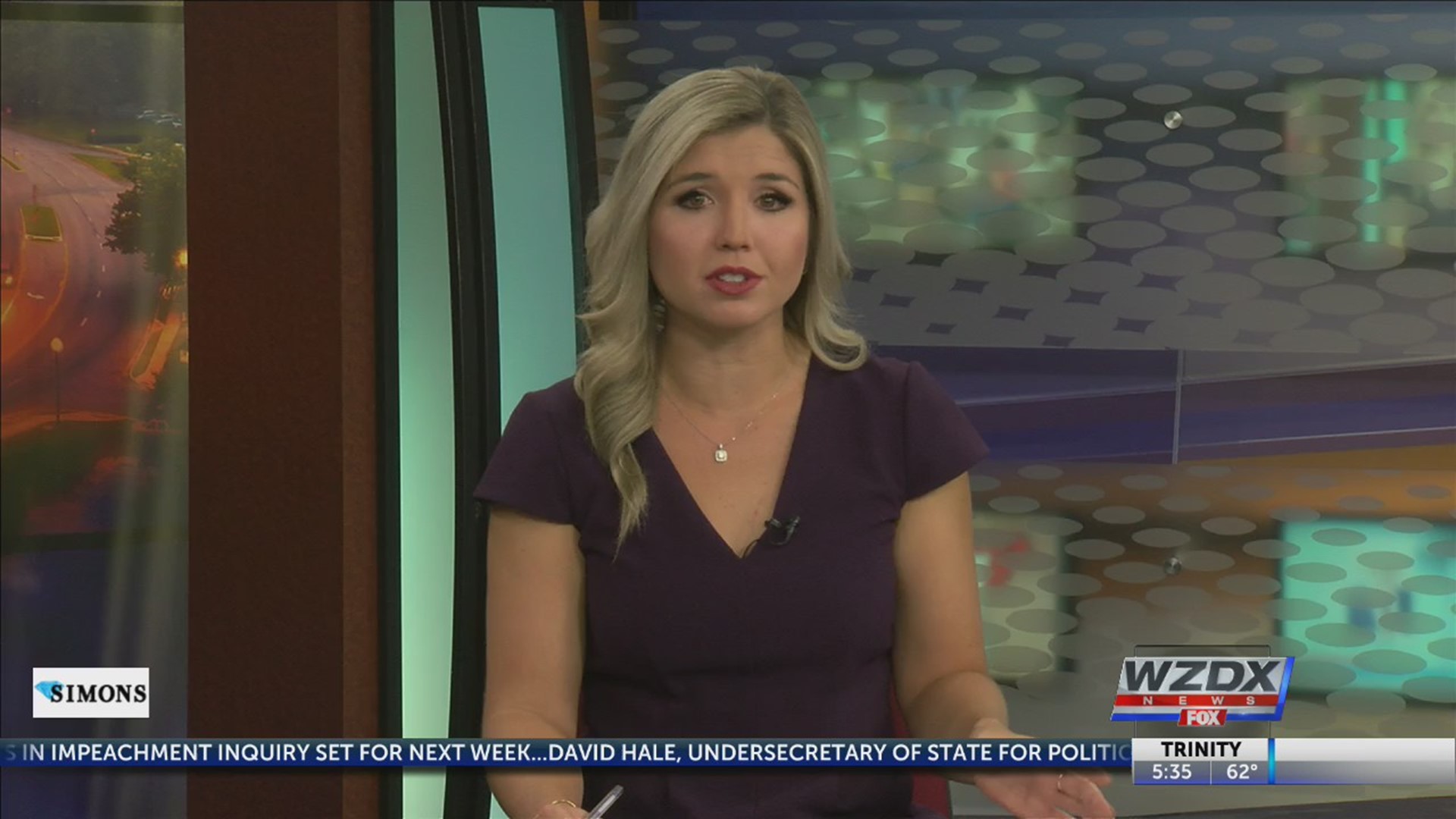 The nomination comes just six months after Brasher was seated on the federal bench in Alabama. The White House announced the nomination in a news release.

Senators in May voted 52-47 to confirm Brasher as a federal district judge.

Brasher was Alabama’s solicitor general’s office in the Alabama attorney general’s office before joining the bench. The position put him in charge of appellate cases and other notable litigation, including defending Alabama’s legislative redistricting plan and an attempt to require abortion doctors to have hospital admitting privileges.

Some of that work was cited by The Leadership Conference on Civil and Human Rights and other groups earlier this year in opposing his nomination as a district judge.

Brasher is a graduate of Harvard Law School. He served as a law clerk to Judge Bill Pryor of the 11th U.S. Circuit. Pryor is a former Alabama attorney general.

“Judge Brasher distinguished himself as a legal scholar during his lengthy tenure as solicitor general of the State of Alabama, arguing and winning cases before the U.S. Supreme Court, the U.S. Court of Appeals for the 11th Circuit, and the Alabama Supreme Court,” Alabama Attorney General Steve Marshall said in a statement.