Toyota announced Monday it plans to build a high-tech “city of the future” at the base of Mount Fuji that will be a place to test new consumer techn... 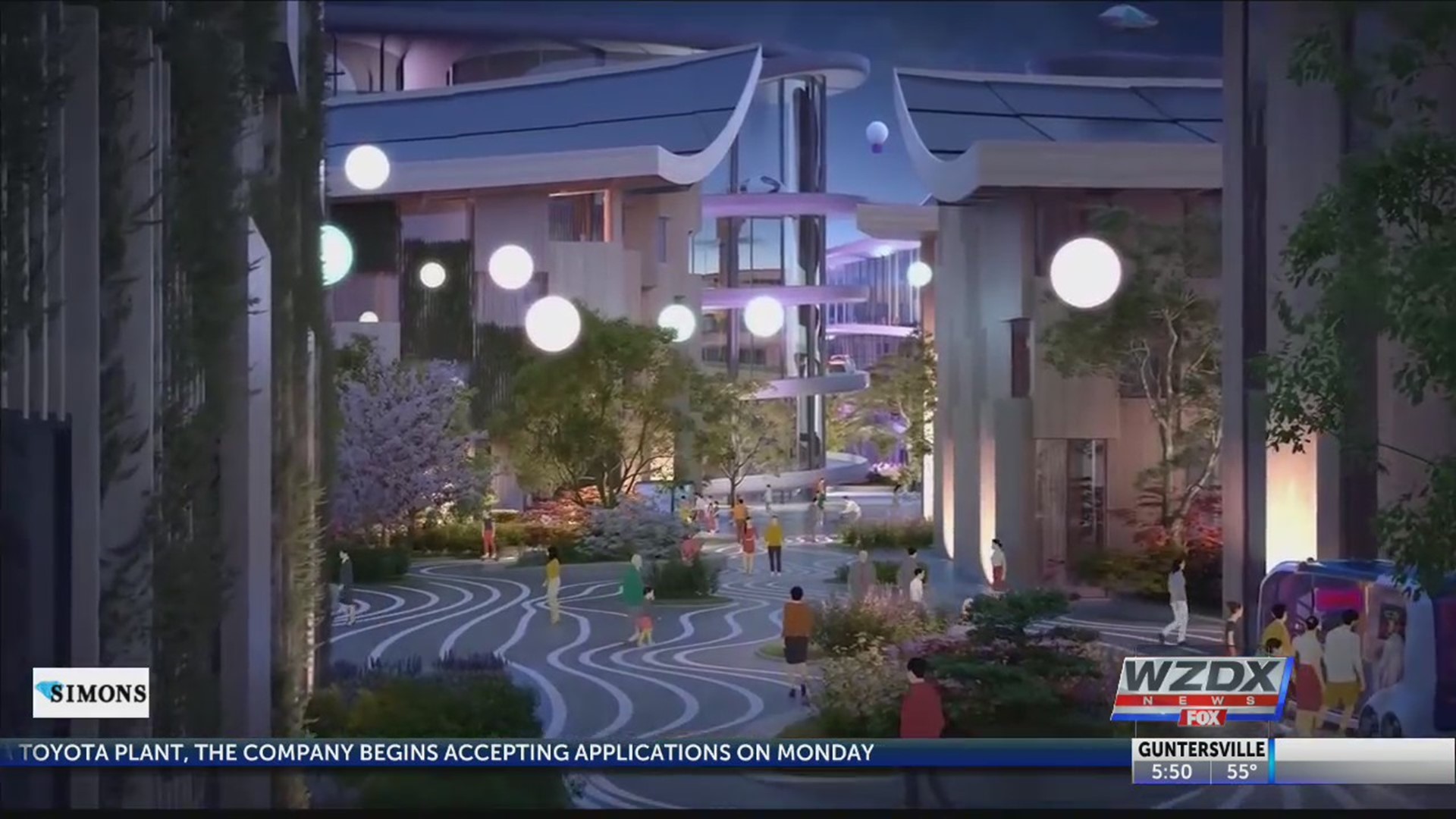 Toyota announced Monday it plans to build a high-tech “city of the future” at the base of Mount Fuji that will be a place to test new consumer technologies and will be powered by hydrogen fuel cells.

The announcement was made at the annual Consumer Electronics Show in Las Vegas.

It will be called Woven City. Toyota says it will be the home to full-time residents and researchers who will test and develop new technologies in a real-world setting including artificial intelligence, smart homes, robotics and more. All of it will be interconnected.

“Building a complete city from the ground up, even on a small scale like this, is a unique opportunity to develop future technologies, including a digital operating system for the city’s infrastructure,” Toyota president Akio Toyoda said in a statement.

Buildings will be made mostly of wood to reduce the city’s carbon footprint. The rooftops will have solar panels. Homes will have in-home robotics and artificial intelligence.

Toyota says only fully-autonomous, zero-emission vehicles will be allowed on the main roads.

But in addition to all the technology, there will be plenty of parks and a central plaza.

“Toyota believes that encouraging human connection will be an equally important aspect of this experience,” the company said in a statement.

To start, Toyota will populate Woven City with 2,000 people made up of its employees, their families, retired couples, retailers, scientists and the company’s partners.

Danish architect Bjarke Ingels has been tapped to design the city. Groundbreaking on the 175-acre site is set for early 2021.