“Diego” the tortoise was selected as part of a breeding program because of his sex drive, and has most recently fathered around 800 more offspring. 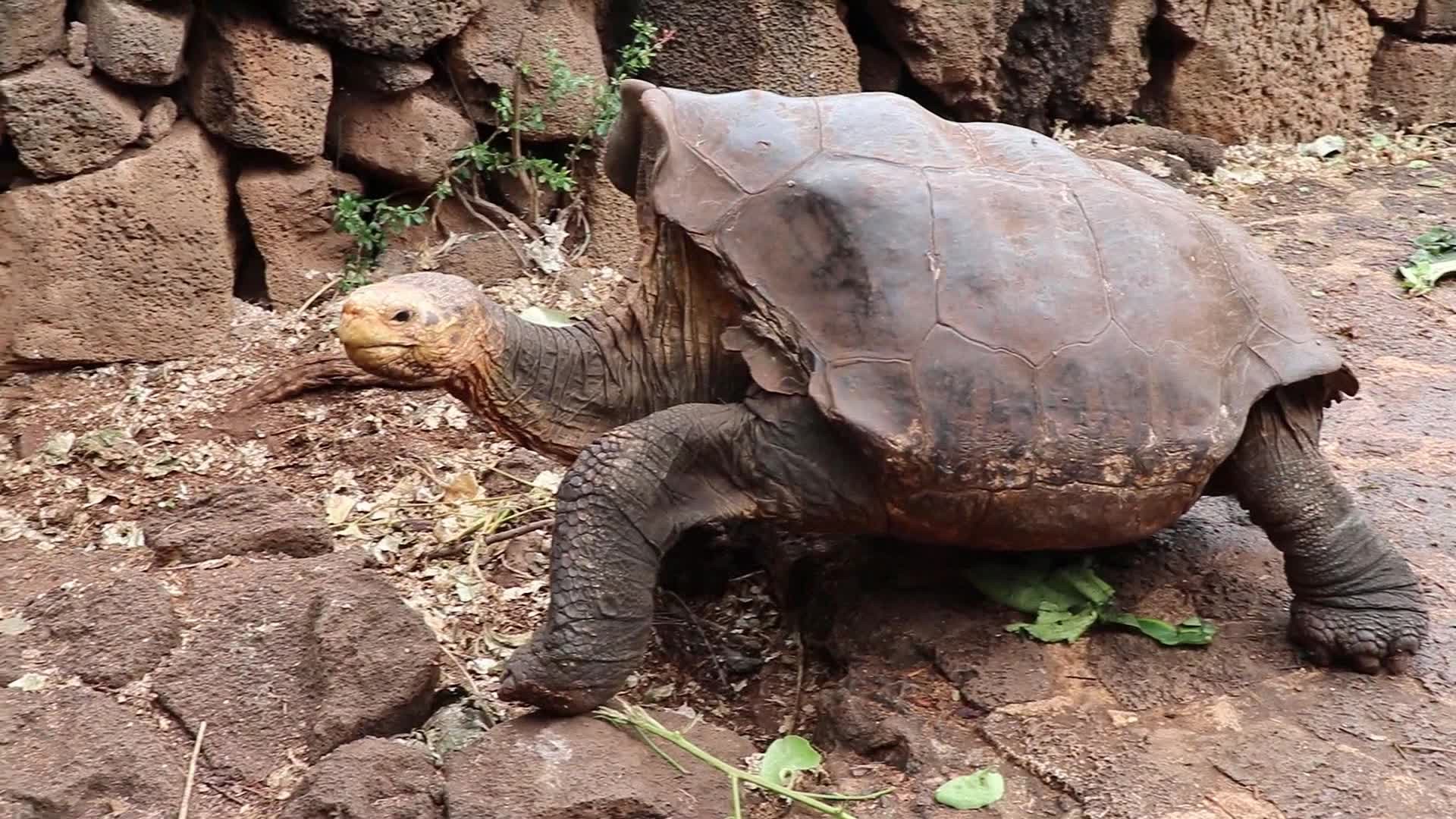 WASHINGTON — A 100-year-old tortoise, chosen for his high sex drive, was returned to the wild on the Galápagos Islands as part of a program to save a species. Diego the tortoise is said to have fathered around 800 offspring in this latest round.

Diego was selected from a group of male tortoises to be a part of a breeding program on Santa Cruz island. The program has been a success park rangers say. As the BBC reports, over 2,000 giant tortoises have been conceived in the program since its inception in the 1960s.

Now that the program has finished Diego will be returned to Española, his native island, according to the the Galápagos National Parks service. The 100-year-old reptile will join 1,800 other tortoises there, 40% of which park rangers believe Diego has fathered, the BBC says.

In 2011 the San Diego Zoo released a video that profiled Diego and his life from the time he joined the zoo in the 1930s. Diego has been a part of the Galápagos breeding program for decades.

15 tortoises were chosen for this latest breeding program to boost the island’s population, CNN reports. None are said to have played as big a role in the conception of offspring as Diego.